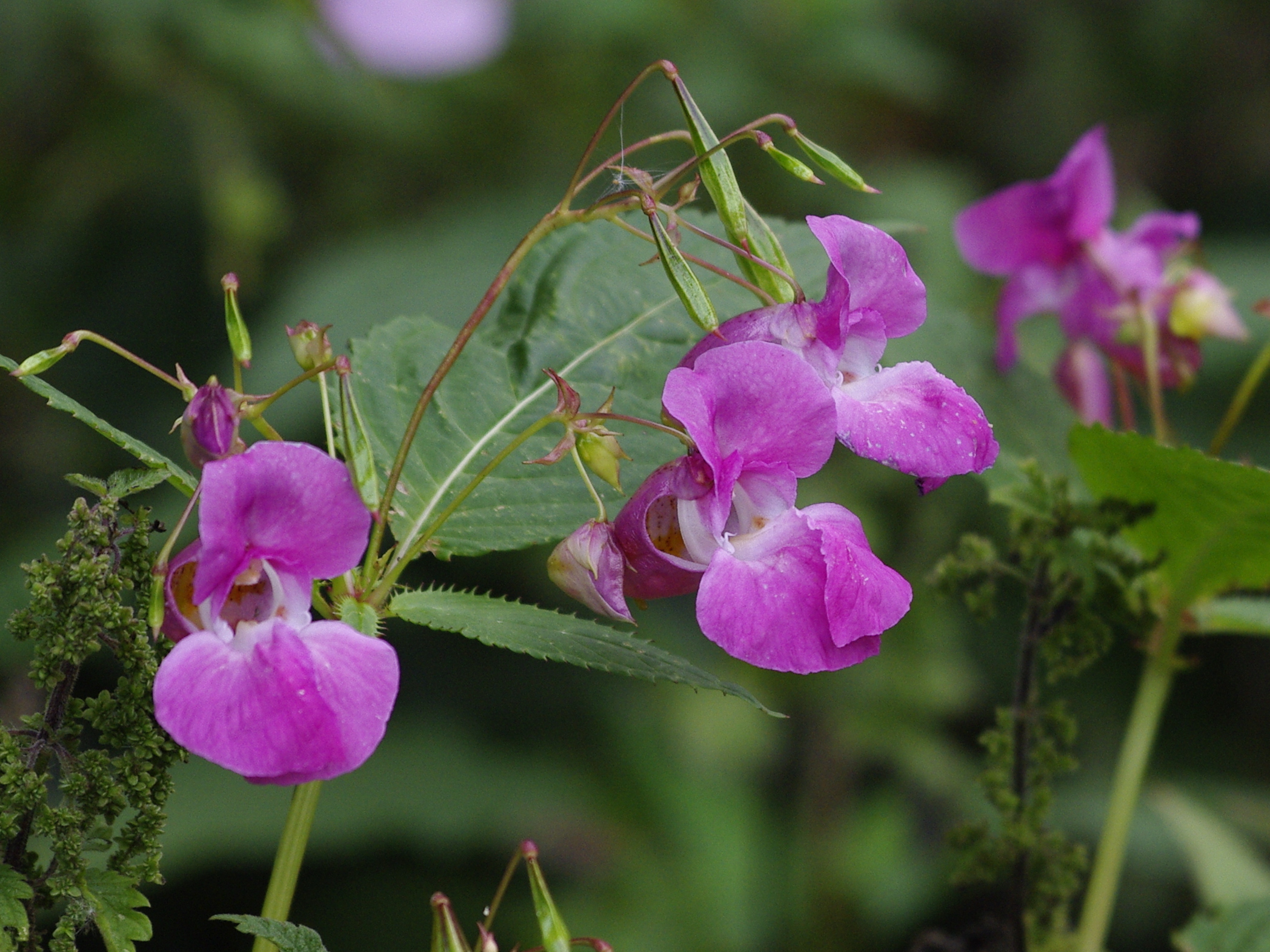 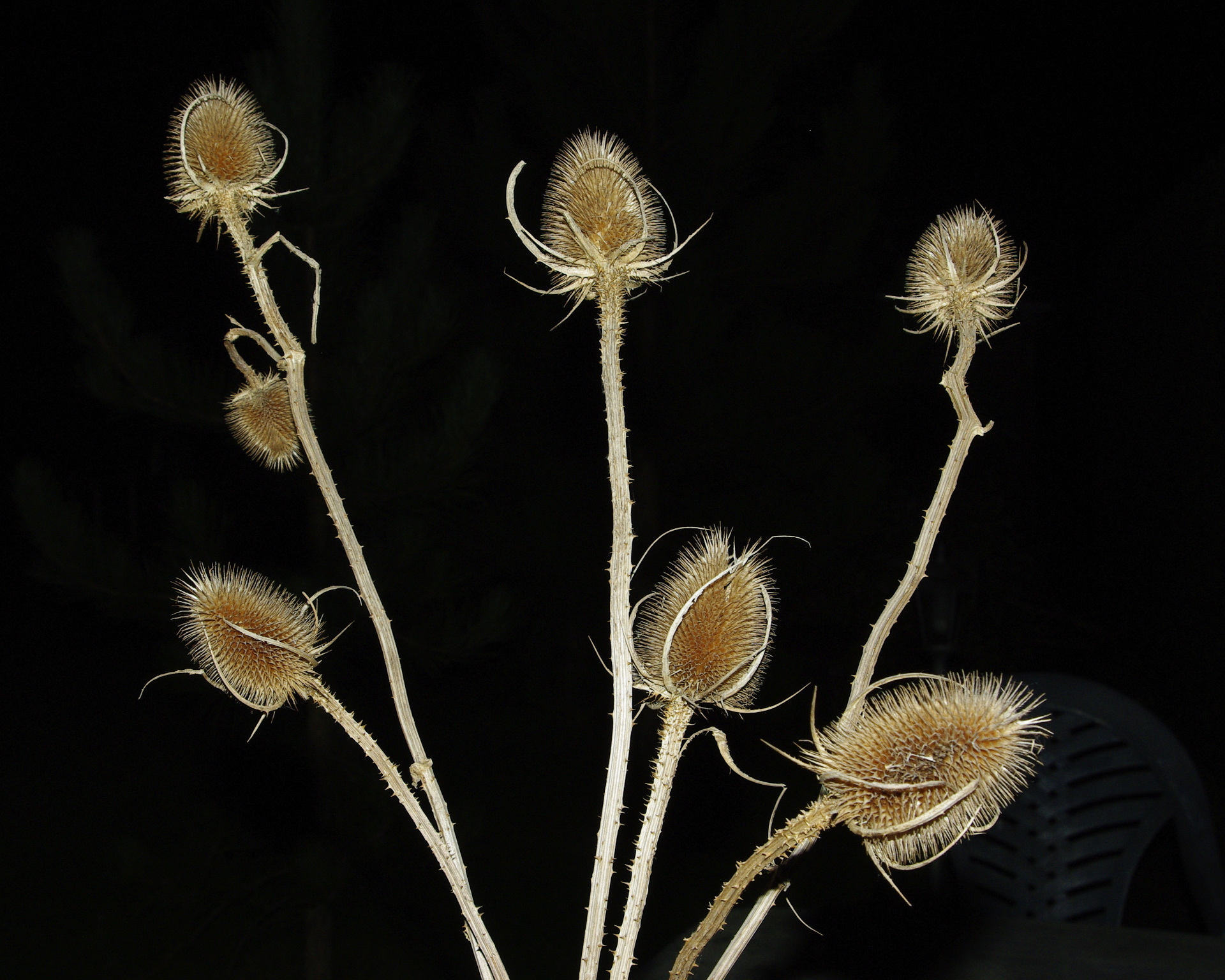 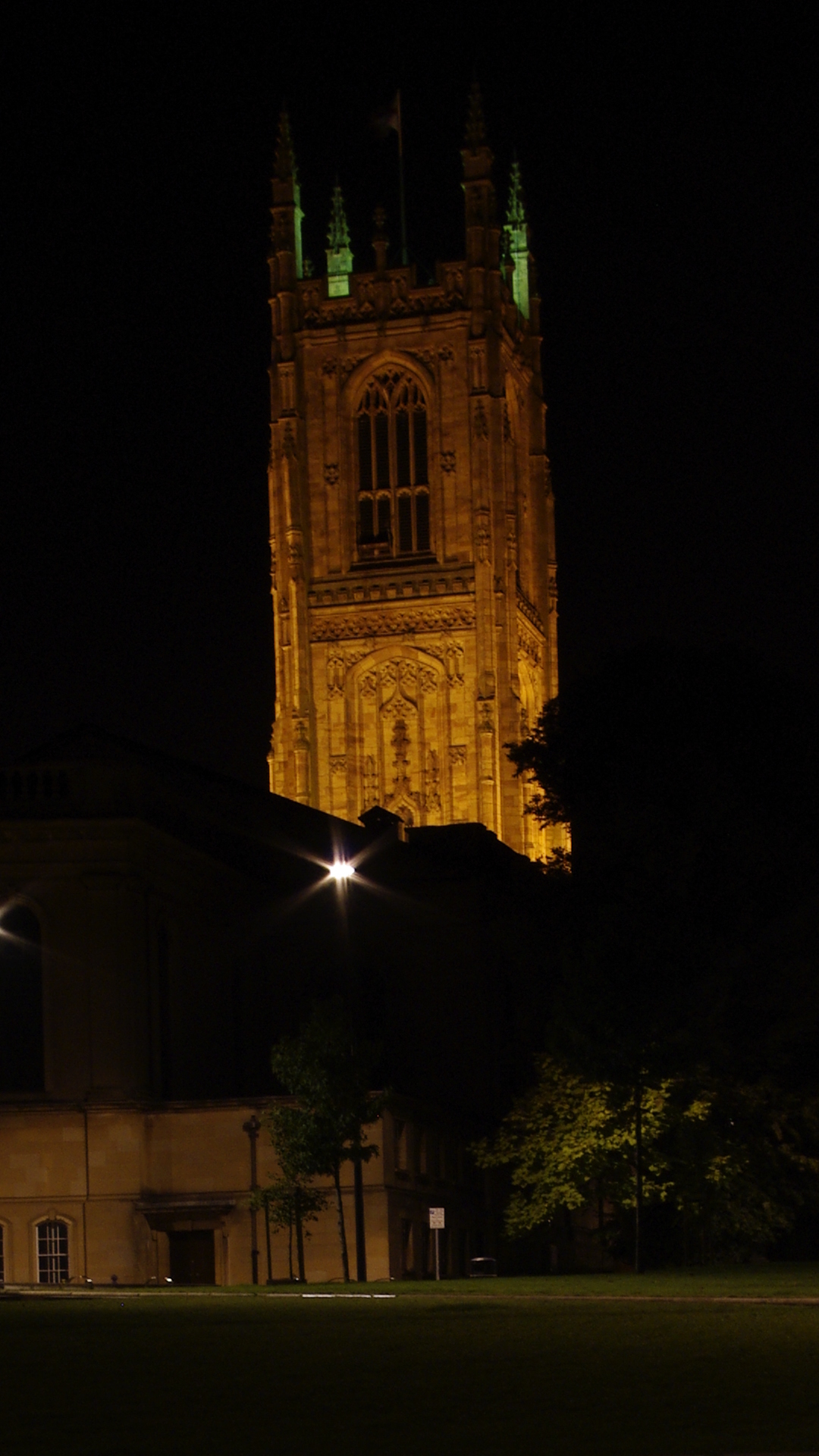 Here at last is the next part of my story! If you’ve come to this story for the first time, you can begin here, or read this post to learn how it all began!

When Archie went to see his wife the following evening, he was told that she was being made ready for surgery the next day. The consensus of opinion among the doctors who had examined her was that it was likely she had gallstones. He was advised not to visit on the next evening, but the evening after that, he found his wife in good spirits, despite some post-operative pain. Things seemed to be going the right way. He was therefore somewhat taken aback when, on the Friday evening, he was met by the ward sister as he left after bidding Jenny good night. “Mr. McGeoch – could I just have a word with you?”
In the office, they were joined by a doctor. Together, they explained gently; the report of Jenny’s surgery had come through. The surgeon had, indeed found – and removed – gallstones. Sadly, he had found a lot more besides. Jenny had cancer of the pancreas. No further treatment was possible. Archie swayed at the news. After a few moments, he mustered up a whisper. “How long has she got, d’you think?”
The young doctor sighed. “It really is very hard to say. Sometimes it’s just weeks, but maybe several months. I should add that we haven’t said anything to your wife about this, at present.”
Archie just felt sick. A nurse brought him a cup of tea, which he accepted gratefully. Stunned, he thanked the ward sister for her care, and for her consideration in waiting to the end of the visit to talk to him. “Not at all, Mr. McGeoch… I can only say again how sorry we are to be giving you news like this.” This was a part of her job that never got easier with practise, Sister Symmonds thought.

Archie made his way home in a daze. He realised he needed to tell Muriel the awful news, and so headed first to his son and daughter-in-law’s home. She was devastated. At once, she promised to get word to Leslie as quickly as possible. Then, returning home and feeling the need of male company, and knowing of his concern, he knocked on his neighbour’s door. Jim Hamilton beckoned Archie inside. He noted the anguish written on Archie’s face, and motioned him towards a chair. At the news, he covered his face with his hands. Lizzie, who had listened too, gasped with shock. “Archie, laddie, I’ve nae words…” Moving to his sideboard, he quietly found a bottle, and poured each of them a dram…

In the days that followed, Archie’s life became a kind of blurred routine. Friends and neighbours, as well as Muriel, helped all they could. By day, Archie threw himself into his work to occupy his mind. Each evening, he visited Jenny, who, in the short term, was gradually feeling better. Leslie was given brief compassionate leave to visit his mother; she was moved almost to tears at the sight of him in uniform – he was now promoted to Wing Commander. For his own part, a lump rose in his throat as he thought of the years of motherhood that she had given him. “I’ll be back soon, Mum” he called out, as he left the ward before his eyes filled.

It was some days later, just as there was a suggestion of Jenny being allowed to go home, that her condition took a turn for the worse. In the weeks that followed, she had good days and bad days, but was clearly deteriorating steadily. One evening, she whispered to Archie as he sat beside her. “Archie, love… I’m not going to get better, am I?” In reply, Archie just squeezed her hand. Jenny squeezed a reply. Nothing more needed to be said.

It was a wet Saturday evening in November when, with Archie and Leslie at her side – miraculously, Leslie had been given leave that very weekend – Jenny slipped away. Even after this, with the support of family and friends, Archie remained calm and composed. It was not until after the simple funeral – a burial in the grounds of the little church they had often attended – that his nerve broke. He sank into a morose state, fluctuating between tears of anguish and silent, sullen anger. Anger with himself, for being alive. Anger with life itself. He’d come through ‘the last lot’ against all odds, with hardly a scratch; as an auxiliary fireman, he’d only sustained a few bruises and scratches. Those two fateful nights, just eight months before, had claimed over five hundred lives, but not his, or Jenny’s. And now, this devil illness had taken her. It wasn’t fair!

Only one person seemed to be able to give Archie some measure of relief and comfort: his grandson. “Grandpa?” Ross said one day, “Can we go for a walk again soon? We might see a butterfly tree.” Archie turned away for a moment, half grinning, half weeping. Oh, the innocent optimism of childhood, that didn’t let a simple thing like the imminent onset of winter spoil the chances of seeing a shrub in bloom… 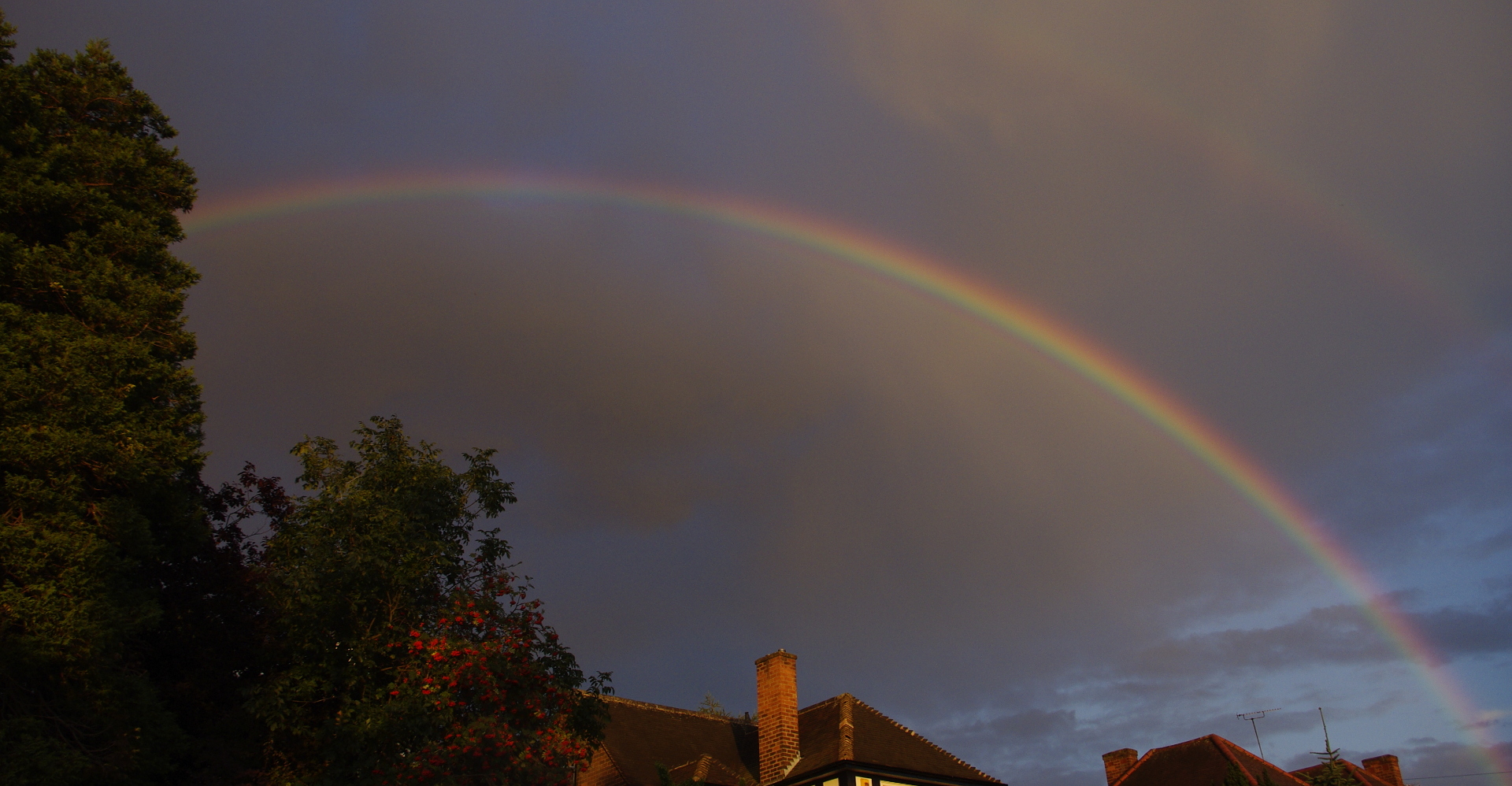 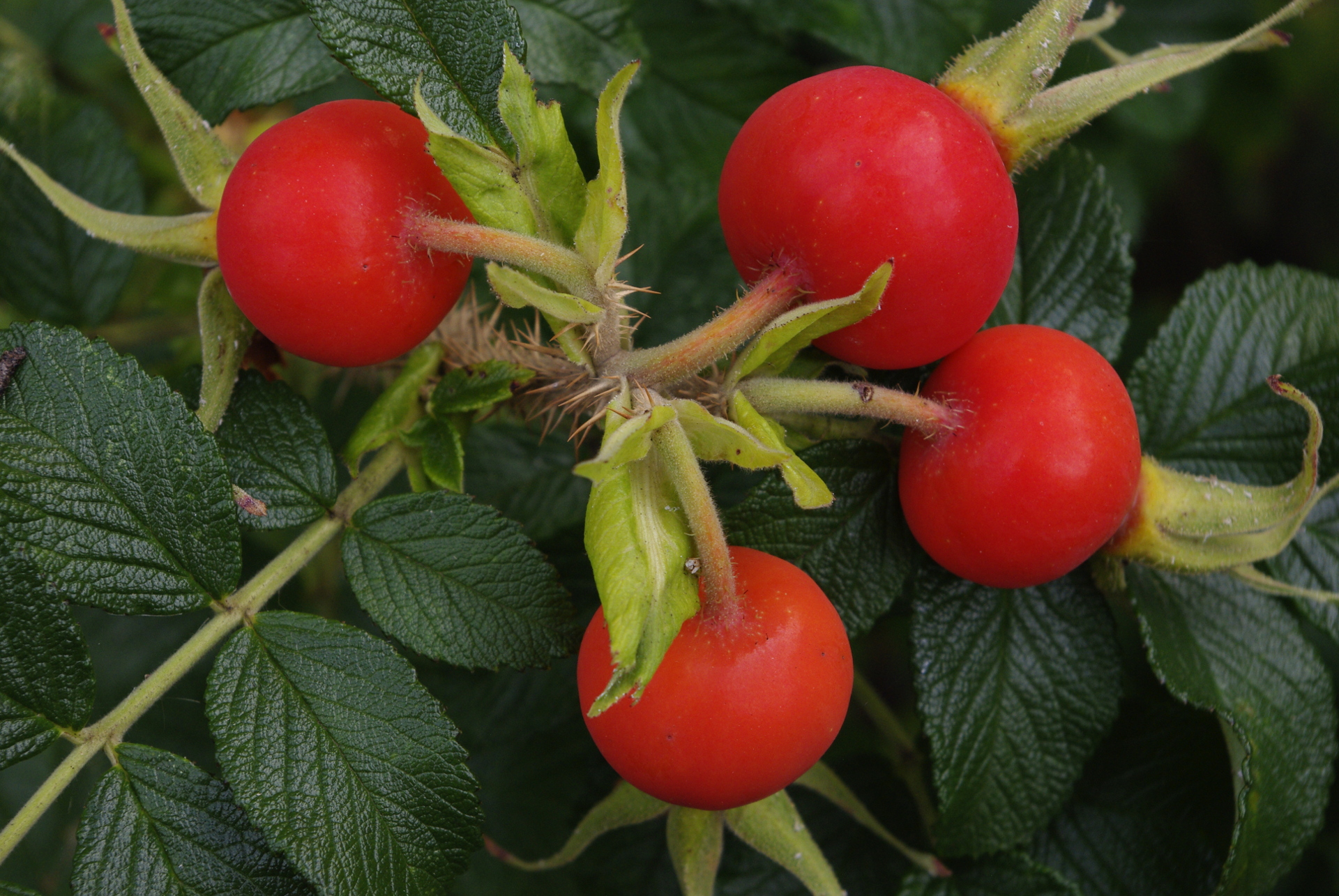