This post was prompted by Emma at Crazy With Twins, here.

Since I can never see your face,
And never shake you by the hand,
I send my soul through time and space
To greet you. You will understand.

I’ve loved these lines as long as I’ve known them. And now, although we wouldn’t exactly say ‘never’ I think the idea they convey finds a place in blogging. Many times we infer the concept ‘You’ll know what I mean, because you’re a blogger, too.’ 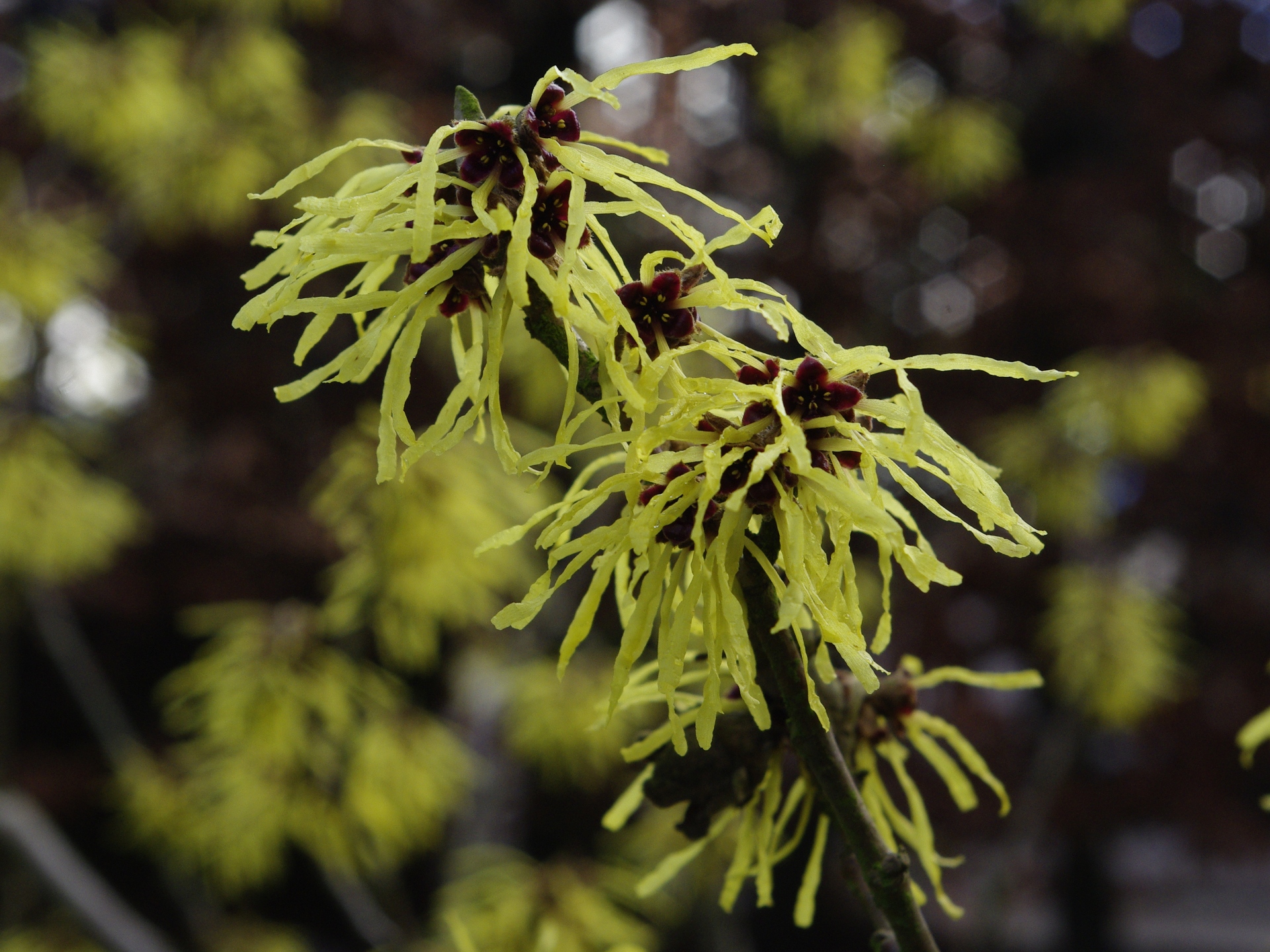 This post is in response to the ‘100 Word Challenge’ prompt here, where there are links to the other responses. The brief was to write 104 words, including the phrase shown in bold. The substance of my piece is based on my memory of this occurrence some years ago.

The extreme weather meant that the nation’s ability to respond to a crisis would be tested to the limit. It was not that conditions were incredibly cold, nor was the snow the deepest most of us had ever seen; rather that a deadly combination of air temperature (round about 0°C) and critical wetness of snow occurred simultaneously. This gave rise to the phenomenon known as ‘ice accretion’ where flakes of snow can join and cling together round a suspended line, such as a power or telephone cable. This, of course, increases its weight and causes it to stretch and even snap! The consequences that time were disastrous!

This post is written in response to the ‘100 Word Challenge’ prompt here, where there are links to all the other responses. Once again I struggled until inspiration came at the last moment – well, on the last day for submissions! The brief was to write 105 words, including the five-word phrase shown in bold. You may care to listen to this, which inspired my piece below.

The pianist walked onto the stage, and bowed twice, to the applause from the audience and fellow musicians. Then, in a most moving gesture, he moved across to help the much older conductor to his feet.  With inimitable charisma, the white-haired gentleman led the orchestra into the opening bars. From then on, as the notes from the piano sounded out with accuracy and feeling, the audience were held in rapture. The following forty minutes were a perfect exposition of what the words ‘concert’ and ‘concerto’ really mean – a display of co-ordination, empathy, devotion to the art, and sheer stamina that was a joy to experience! 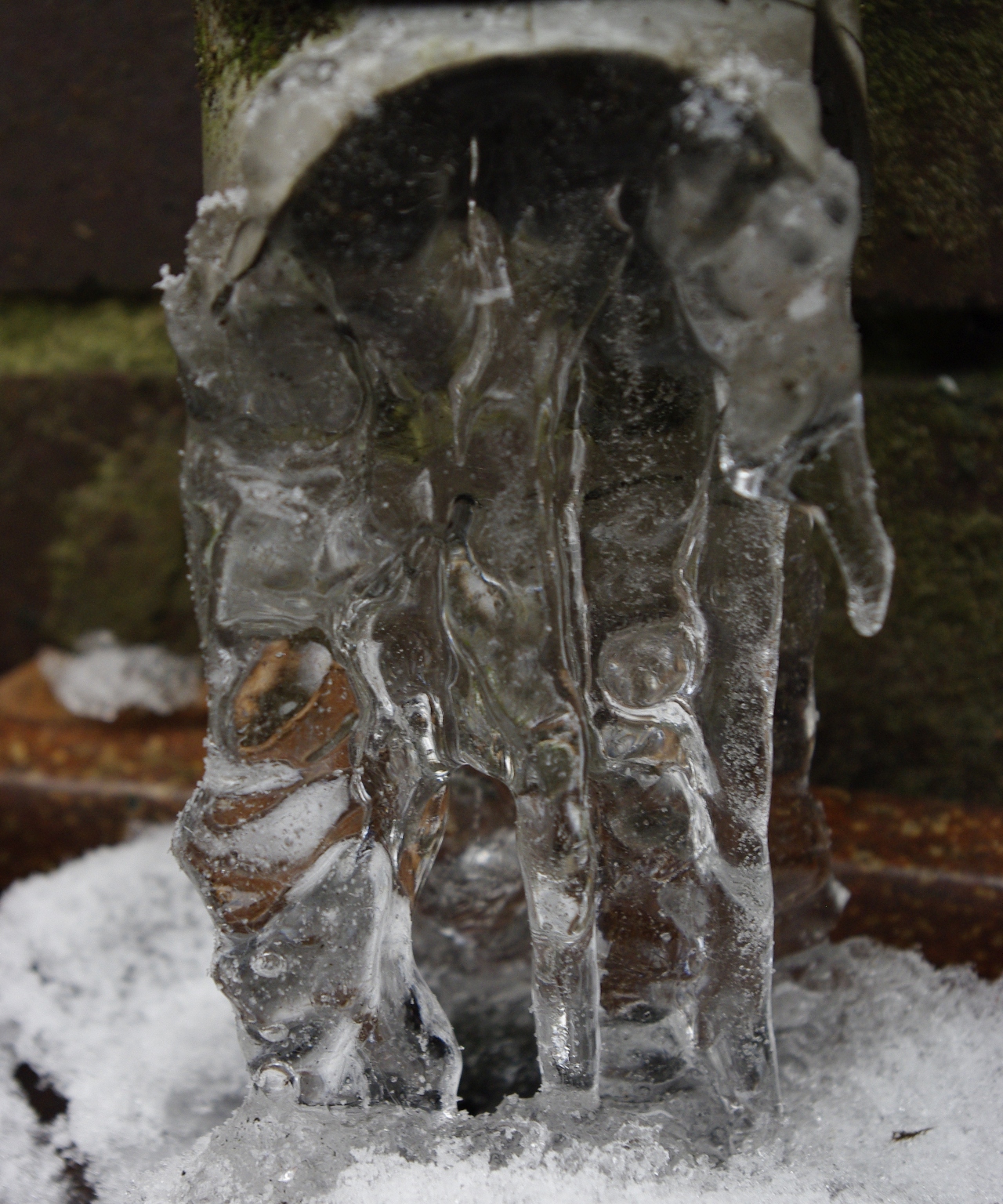 This post is in response to the ‘100 word Challenge’ here, where you will find links to all the other contributions. The phrase shown in bold had to be added to 100 words. My little dialogue is, thankfully, entirely fictitious!

“Fred, can I have a word?”
“Sure.” The young lighting designer followed his boss to the managing director’s office, where they sat down.
“Fred, but I’m a bit puzzled. I met George Greenway at the club today, and just mentioned that design you submitted – you know, as you do – and he seemed rather off-hand about it. So I checked our copy of what we sent. Now, you said you’d do… WHAT, exactly?”
“Well, I looked round, and suggested a scheme in uplighters. He seemed keen. So I chose those conical ones.”
Harry put his head in his hands. “Trust Sally… She only typed ‘comical’ didn’t she?” 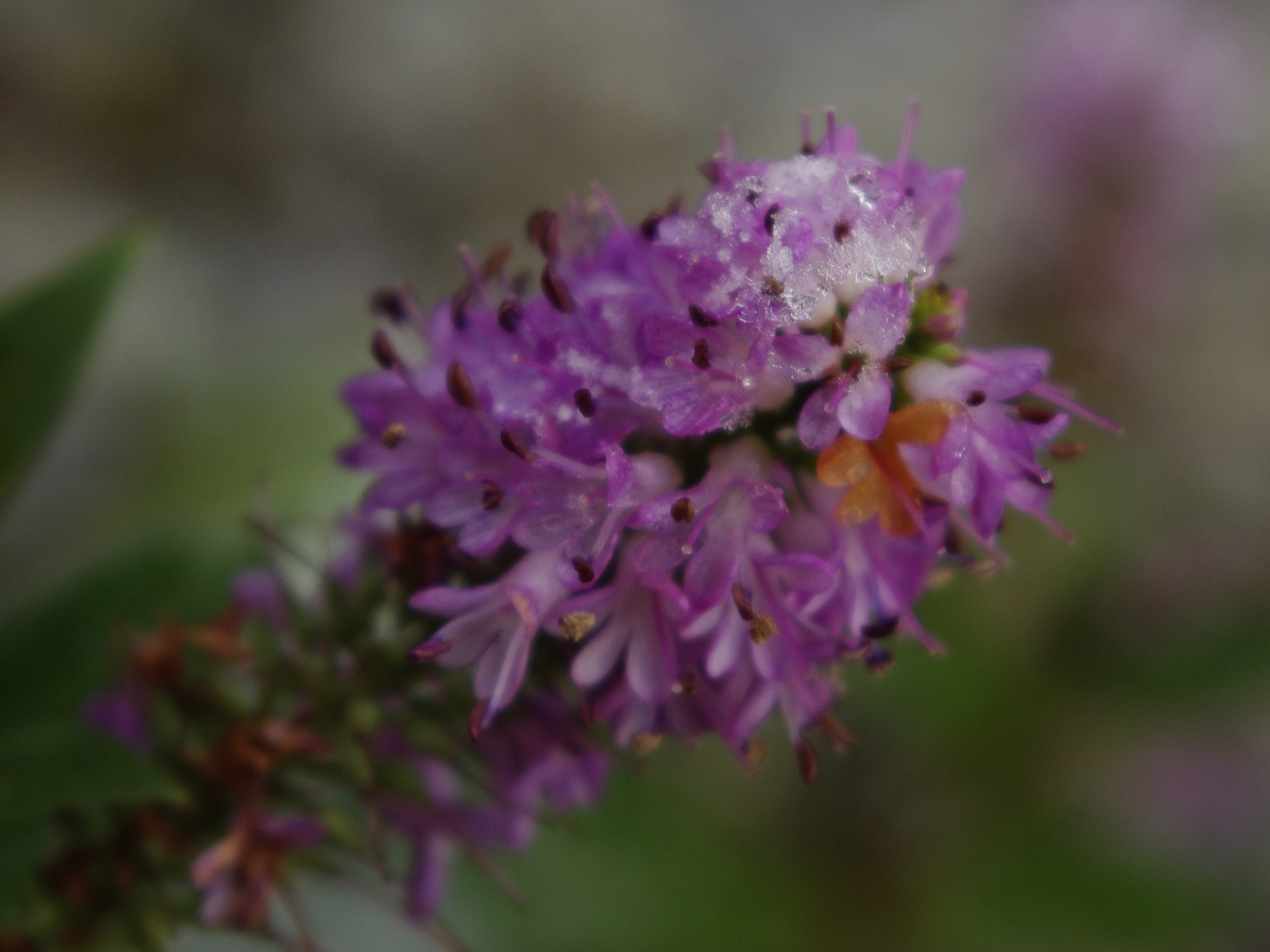 Once again, this is a last-minute response to the ‘100 Word Challenge’ – this time the one here. (Have a look at the other responses, via the links.) Once again, I struggled – until I recalled New Year’s Eve, 1999. As you will see, the brief was to write 103 words, including the phrase I have typed in bold.

There had already been one or two flashes and bangs – and then, as midnight struck at the end of that memorable New Year’s Eve, the sky was lit by a display of pyrotechnics the like of which I have never known, before of since. The noise was deafening, and unrelenting for a full twenty minutes.

Now, everyone likes a celebration, but in the days that followed, many of us began to think. Supposing the same amount of money that had been spent on that amazing, but brief, spectacle had been used to fund children’s hospitals and other noble causes? Was money wisely spent? 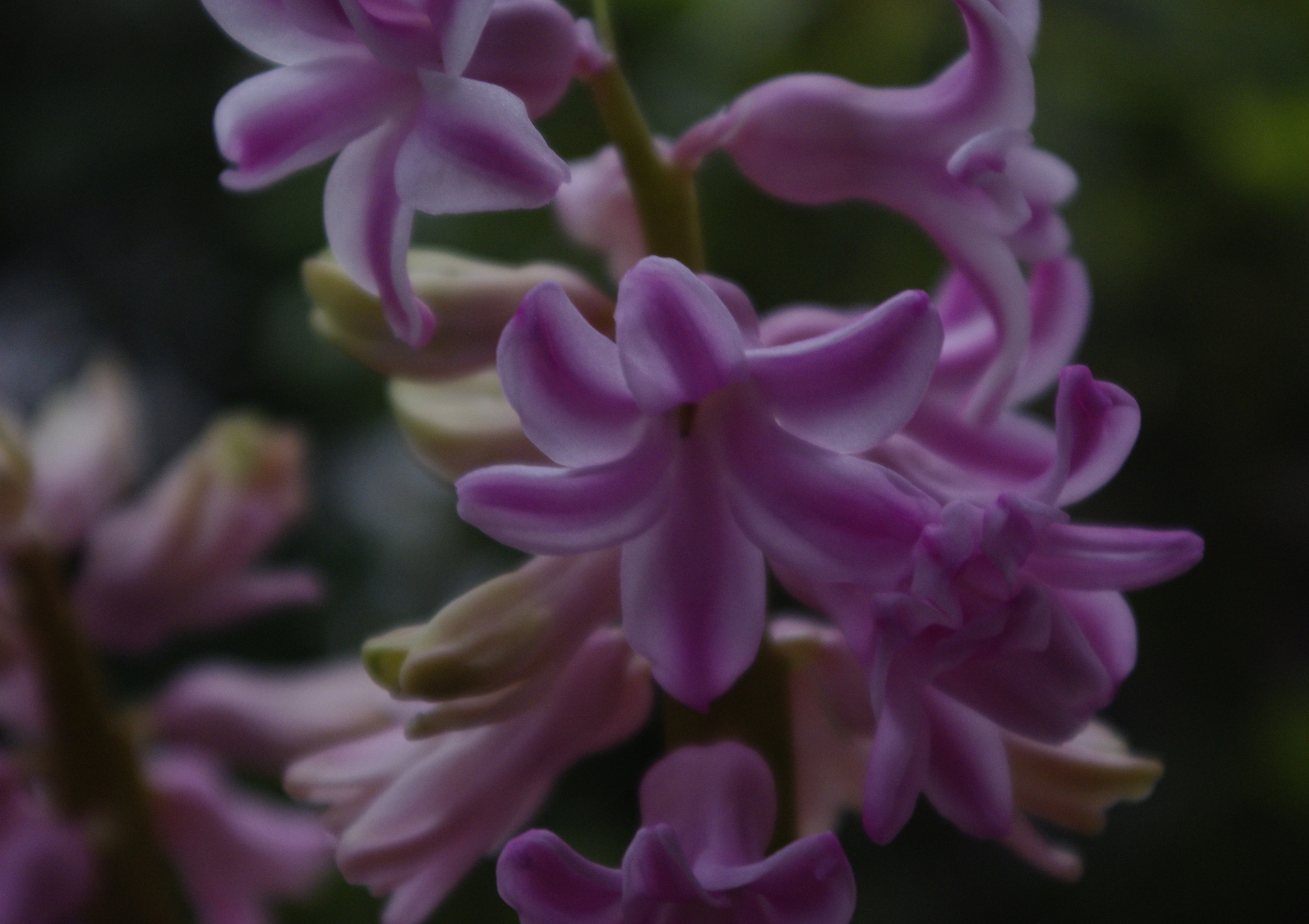