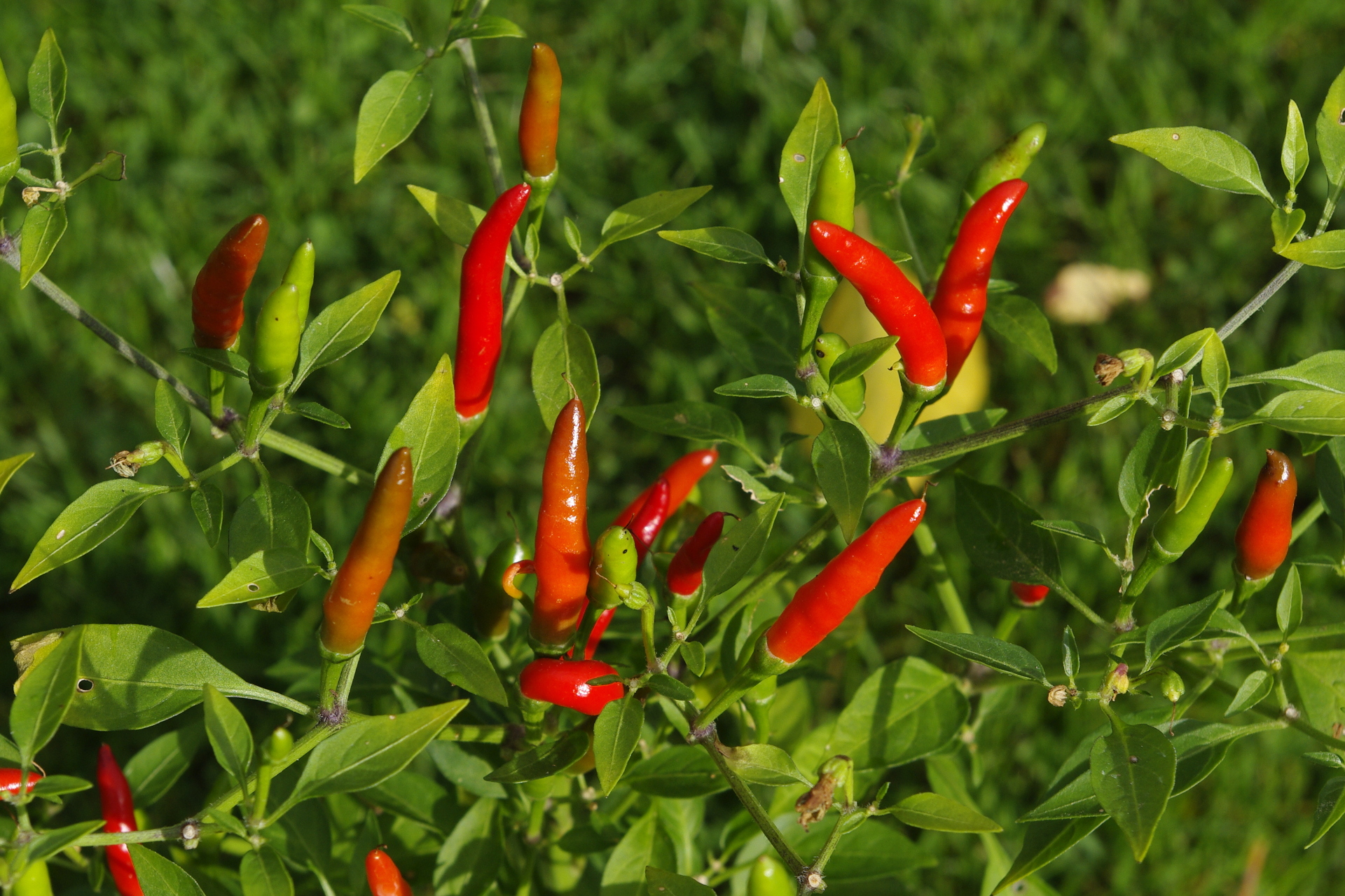 It’s no use protesting: Summer is now over. But, for me, the inspiration of Summer of Words as started by Helen, who blogs at All At Sea continues. After a long pause, necessitated by everyday pressures, my story continues. If you’re new to my story, you can begin here.

It was just two years since Jenny had been taken to hospital. In the world around, many changes were happening. America had entered the war with a vengeance – literally. In medicine, the widespread use of penicillin was just emerging like a chicken hatching from an egg. The relief of Malta had been a great morale booster for the allies. What, sadly, hadn’t changed was the morose state of Archie McGeoch.

Just about everyone who new Archie said that things couldn’t stay like this for ever. Something had to happen, they said, although none of them cared to venture just what it might be. Many hoped and prayed that he wouldn’t injure himself through carelessness with sharp tools, of which, of course, he used plenty, or get hit by a tram or other vehicle as a result of not looking where he was going.

The collective prophecy was finally fulfilled one busy morning, when the vessel Archie was working on was almost complete. Senior men like himself, George Baird, and several more were making dozens of last-minute checks and adjustments, and he’d slept badly the night before. As he climbed a stairway rather fast, he lost his footing and fell, hitting his head on a section of guard-rail with a sickening thud. Another carpenter caught him as he fell backwards, unconscious. A slight graze belied the seriousness of the injury; as help was sent for, Archie drifted between one black-out and the next, and was very sick. He was stretchered to the main entrance to the yard, and from there, an ambulance took him to hospital.

Once admitted, he was kept under observation for severe concussion; he was still drifting in and out of consciousness, and very confused. Then he would sleep for hours at a time. When fully awake, he had no memory of what had happened to him. X-ray pictures revealed a hairline crack in his skull; doctors anxiously checked for any signs of permanent brain damage. Sometimes he would wake suddenly, and call out, usually something to do with the ship he’d been working on.

Back at the shipyard, workmates waited anxiously for news. As next-of-kin, Muriel had, of course, been advised, and a message was sent to Leslie, who was once again given compassionate leave, and began a long journey home.

Thankfully, after two days, Archie’s condition seemed to improve. He could eat and drink a little, by himself, and make his way, with help, across the ward to the bathroom; he just seemed to be extremely tired, still sleeping for long periods. Muriel was able to see him for a few minutes, and he seemed to cheer up considerably, asking at once about his grandson. He was thrilled, too, to see his own son in his RAF uniform – Leslie was now a wing commander – the next day. Again, they talked for just a few minutes.

As his strength and clarity of mind began to improve, nurses urged him to take his time and not to worry. He’d be right as rain soon enough, they said. Gradually, the feeling of exhaustion lessened, but then his old feelings of sadness and anger began to bug him…

It was the end of his fourth day in hospital. The usual bustle of the nurses’ shift change began. Archie closed his eyes, falling into a pensive mood. Then after a few minutes, a gentle, but clear, female voice near him roused him with a jolt.

“Good evening, young man. I hear you’ve been sparring with pieces of metalwork, without asking my permission.”

“Who…? What…?” Archie roused himself and looked up. “Helen…? What are you doing here?”

“Well, I happen to work in this hospital, don’t forget.”

“Listen, Archie. Let’s just say, a wee birdie told me what had happened to you. And I thought of all the times you checked up on wee bairns you’d rescued. Was I going to come off shift and go home without seeing how you were doing? Now, just take care, don’t try and run a mile just yet, and you’re going to be O.K. I’ve seen the notes. All right?”

“Helen, this is… very kind of you. It… it’s much appreciated.”

“Archie, it’s the least I could do. Take care, now.” With a squeeze of Archie’s hand and then a final wave, she was gone…

And so was Archie’s black mood. He slept soundly through the night, and woke up eager for breakfast. 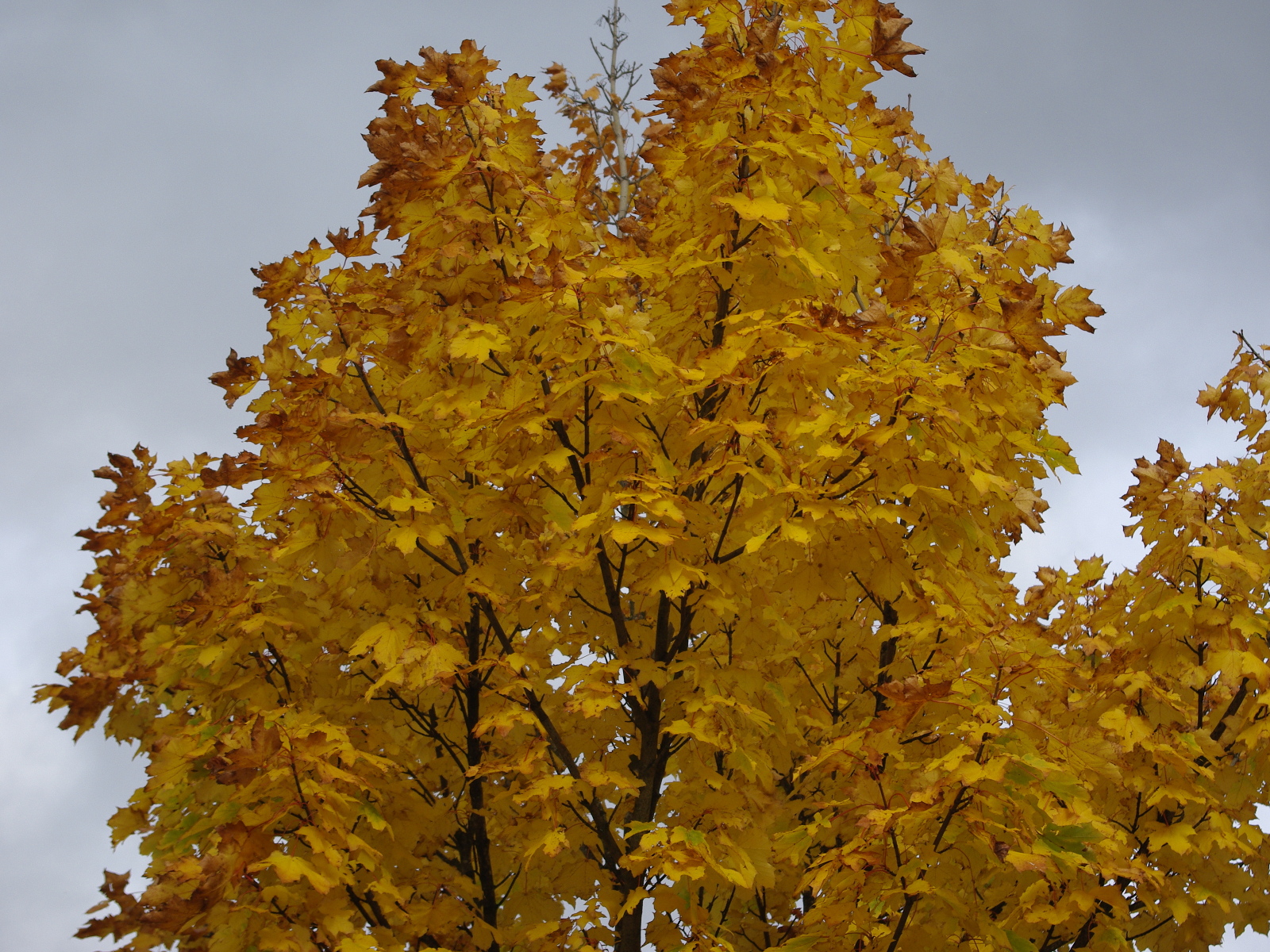 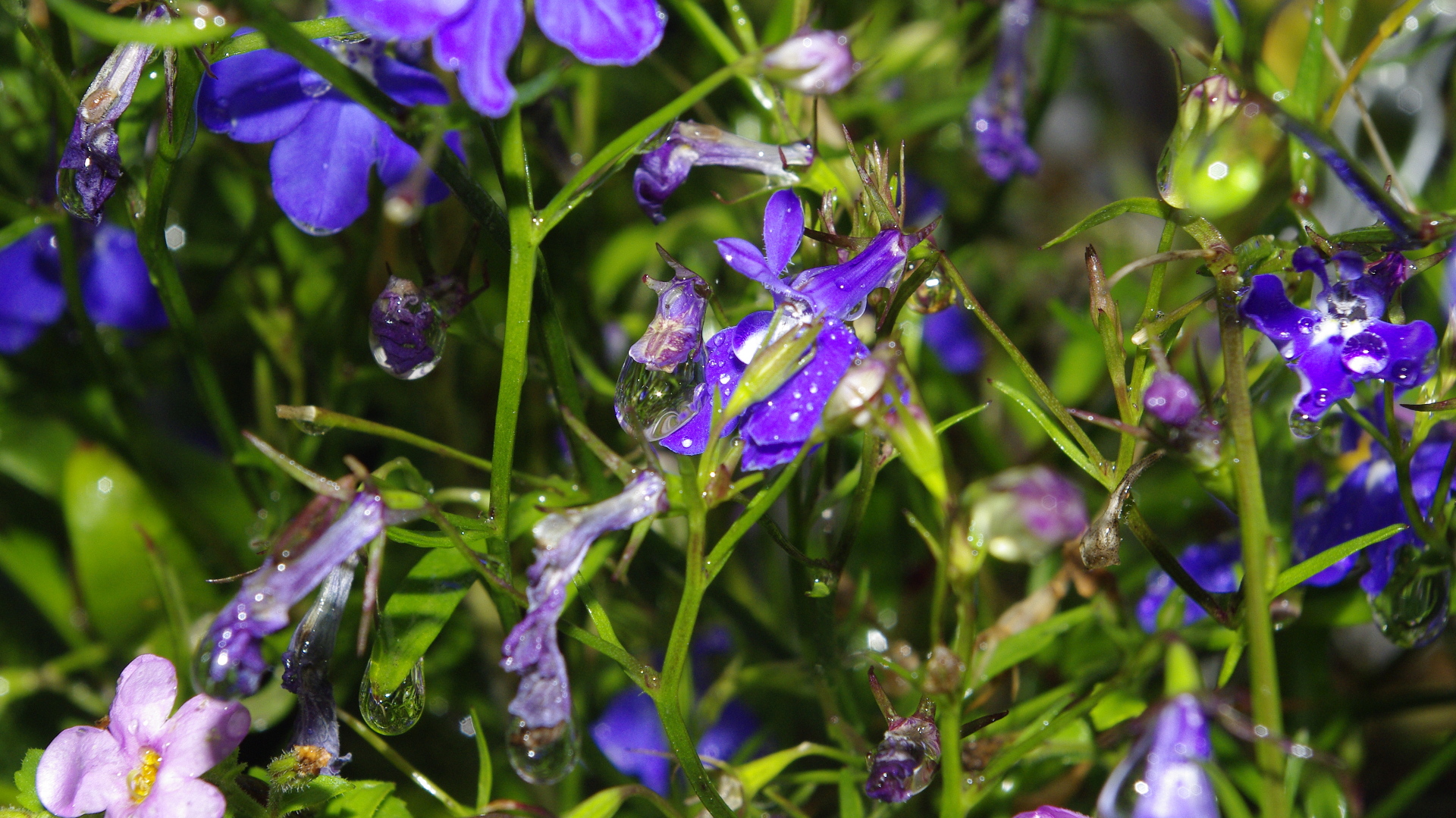 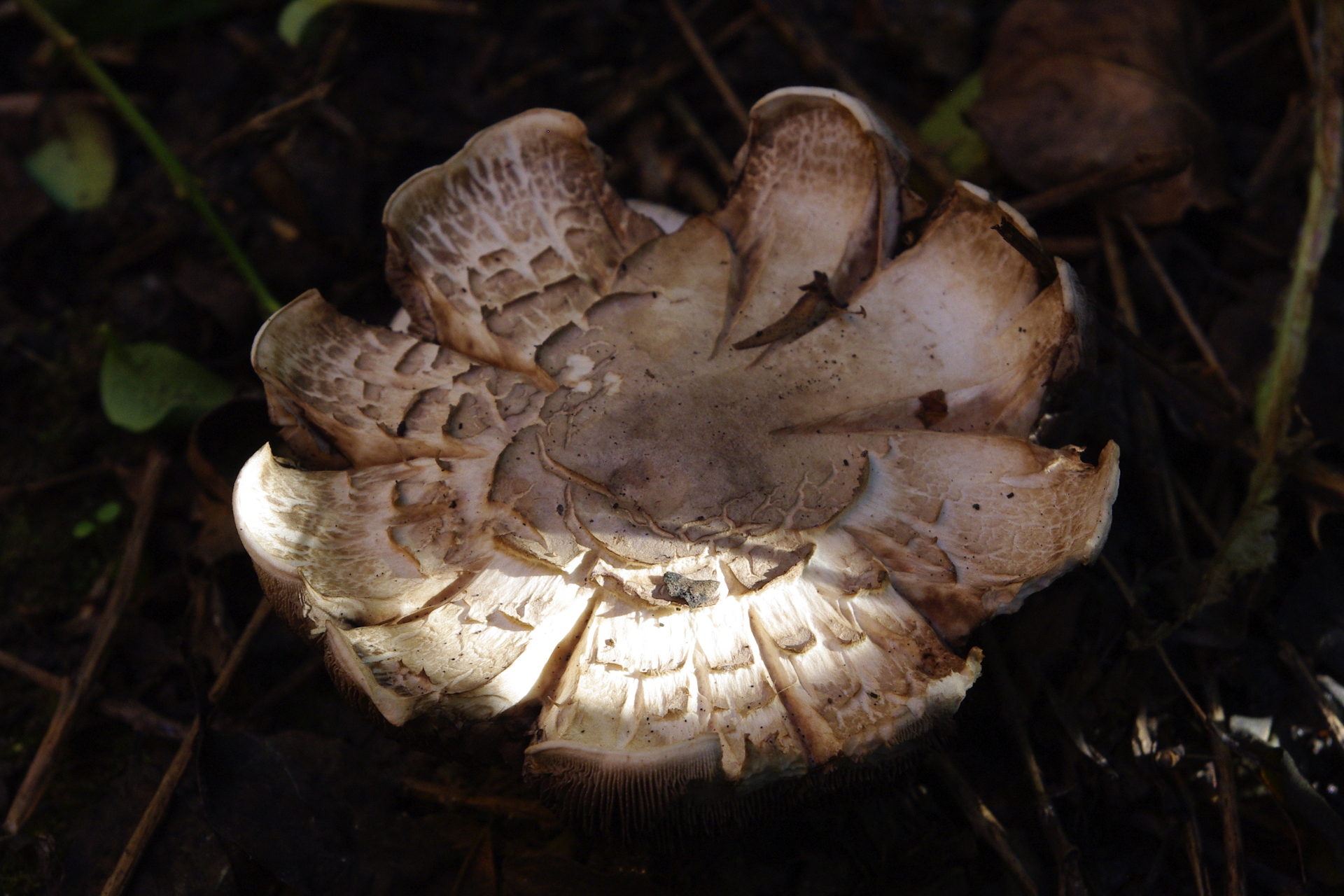