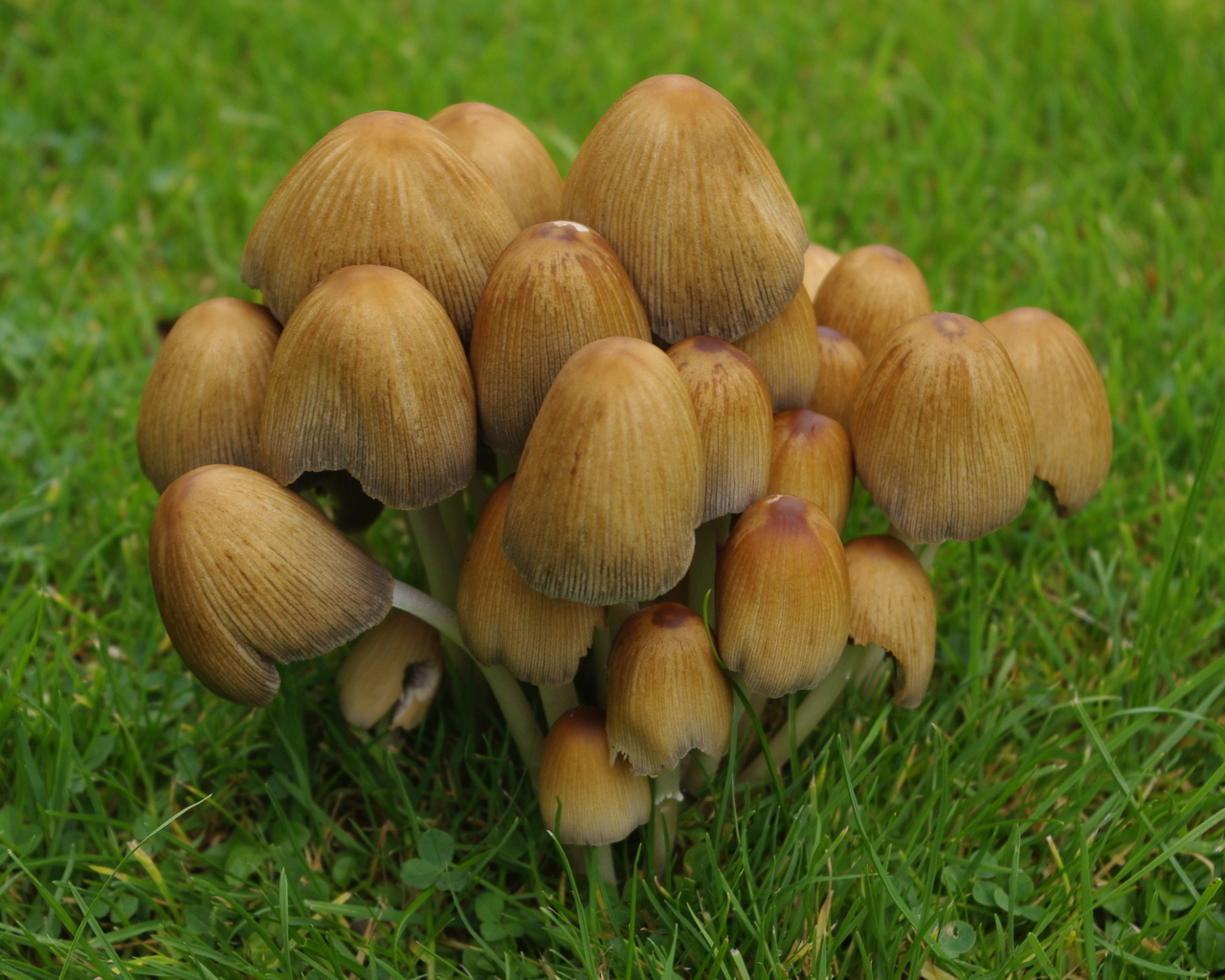 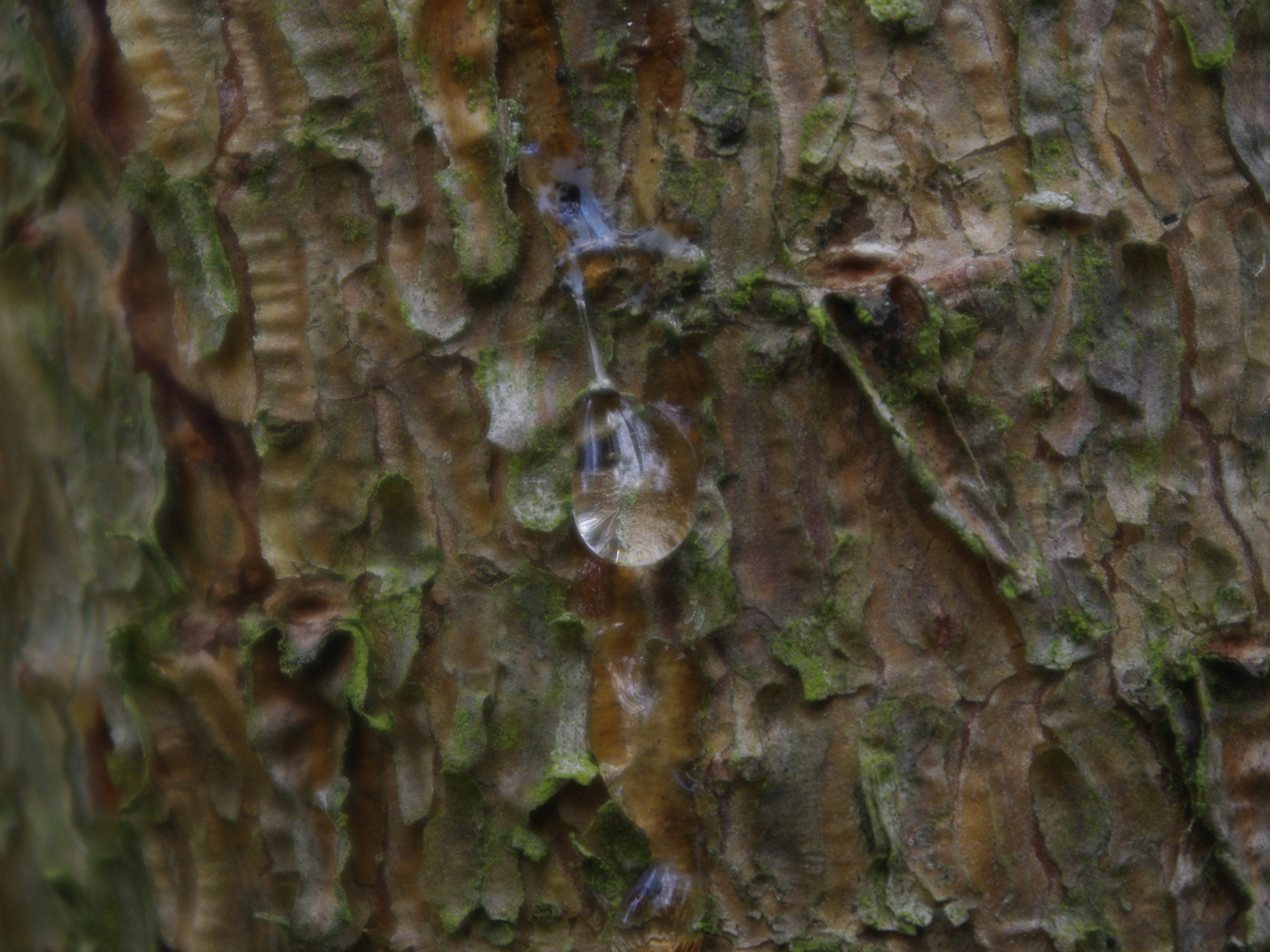 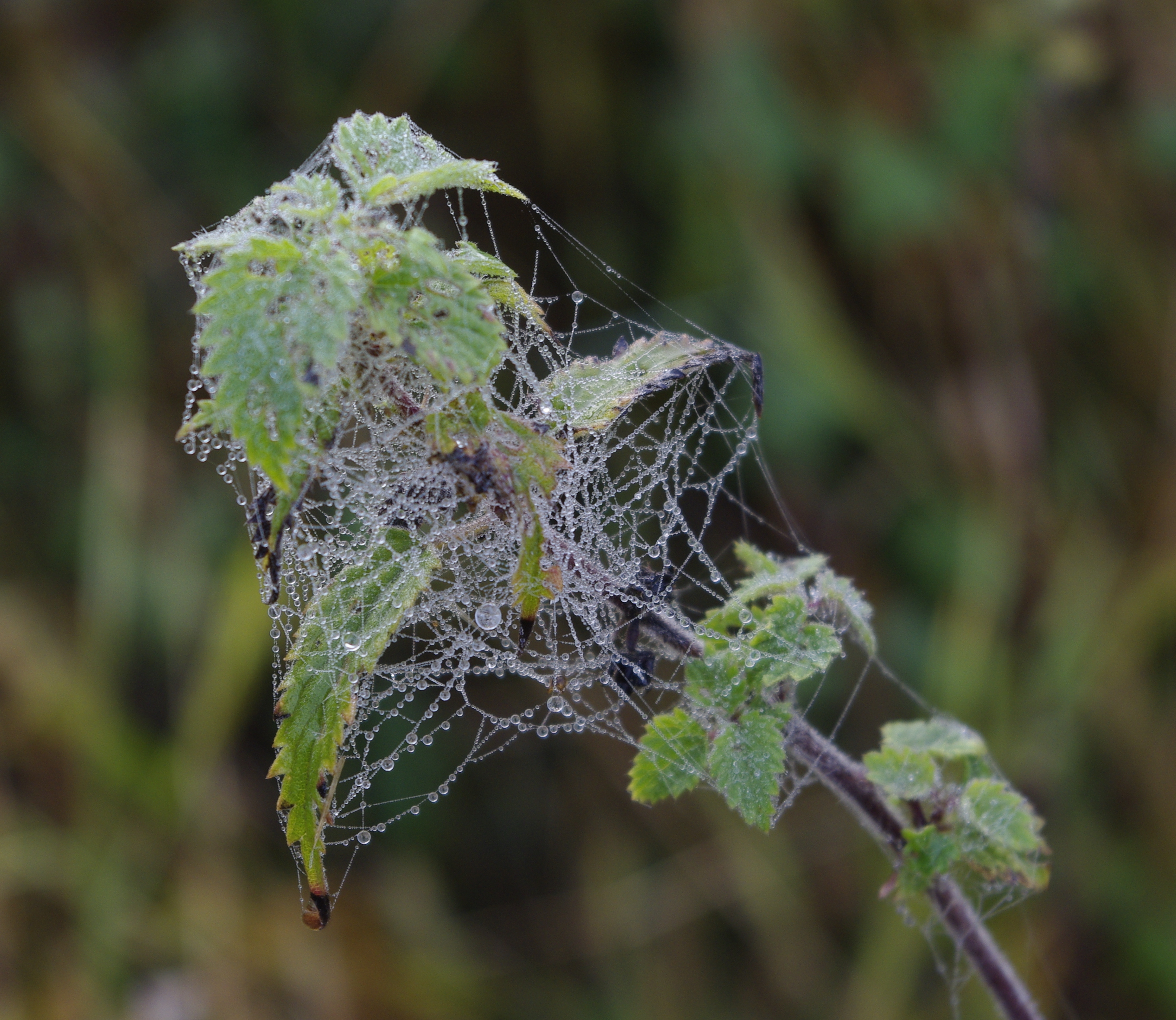 Well, it was some weeks ago now, that I dared to suggest that my blogging mojo might have come back. And it had. But with it came a lot of things to do; sadly, not all of them particularly profitable. But there you go. That’s life, as they say. So, I know it’s been a long time since I did a real written post (as distinct from a Silent Sunday photo) but anyhow, let’s give this a bash…

I’m definitely not what they call a seasoned traveller. (What does that mean, anyway? A back-packer who uses Worcester sauce for after-shave?) But a good few years back now, I was once waiting in a queue, with a few others, at an airport. My wandering thoughts were arrested by a small, but clear, notice which bore the words FACETIOUS COMMENTS WILL BE TAKEN AT FACE VALUE. So, no, it isn’t a good idea to nudge your mate next to you, and say “It’s only a small bomb, so I don’t think they’ll mind.” (Or anything like that.)

“Right, ladies and gentlemen. If you’d be so good as to put your bags on this belt… and, who knows, you might see them again…”

I dared to point out to him that it hardly seemed fair that he was allowed to make facetious comments, but travellers were warned against doing so. He assured me cheerfully that this was all part of the rules of air travel.

OK… Top up your cup (or glass) and come back to the screen. (I’ve just done exactly that.) I hope you’re sitting comfortably. I’ve almost got to the point I want to make.

I’m sure you’ve heard all those slogans about how everyone ‘does it.’ It all started with WIND-SURFERS DO IT STANDING UP. Soon afterwards, we heard that YOUNG FARMERS DO IT IN WELLIES. And then somebody even alleged that TOWN PLANNERS DO IT WITH THEIR EYES SHUT.

But, for by far the most part, I, for one, am quite convinced that BLOGGERS DO IT WITH INTEGRITY. Back when I wrote this post, I encouraged any and every blogger to blog in their own style, honestly, and from the heart. I’m not about to go back on that now.

But… I do think that, now and then, we should be allowed a joke that doesn’t hurt anyone.

Many of you, I’m sure, will have read that timeless classic, Three men in a Boat by Jerome K. Jerome. (By the way, if you haven’t, you ought to. It really is screamingly funny. See…?There you are – an instant book review built into this blog post. Let it not be said that I don’t give value for reading time.) Well, introducing this work, Jerome explains that all the incidents he recounts really were true. He says: “All that has been done is to colour them. And for this, no extra charge has been made.” I can’t help feeling that he would have fitted in with the blogging world today (and enjoyed it marvellously.)

So I would encourage you to read posts like this one by Brummy Mummy of 2 here. (There are lots more by her, and a great many more, by writers like her.) And all you need to do is give vent to your sense of humour, and laugh. Because she, like countless other mums, dads, nanas, grandads, and friends and carers of children generally, is guilty, not of child neglect (I’m quite sure) but only of that wonderful British trait, namely, our ability to laugh at ourselves. Without which, the blogosphere would be a sadder place.

So, when we find something written in lighter vein, that isn’t spiteful, doesn’t hurt anyone, doesn’t break integrity, and doesn’t judge others, can we read, and respond, kindly and generously, in the spirit of the humorous and open-hearted writer? 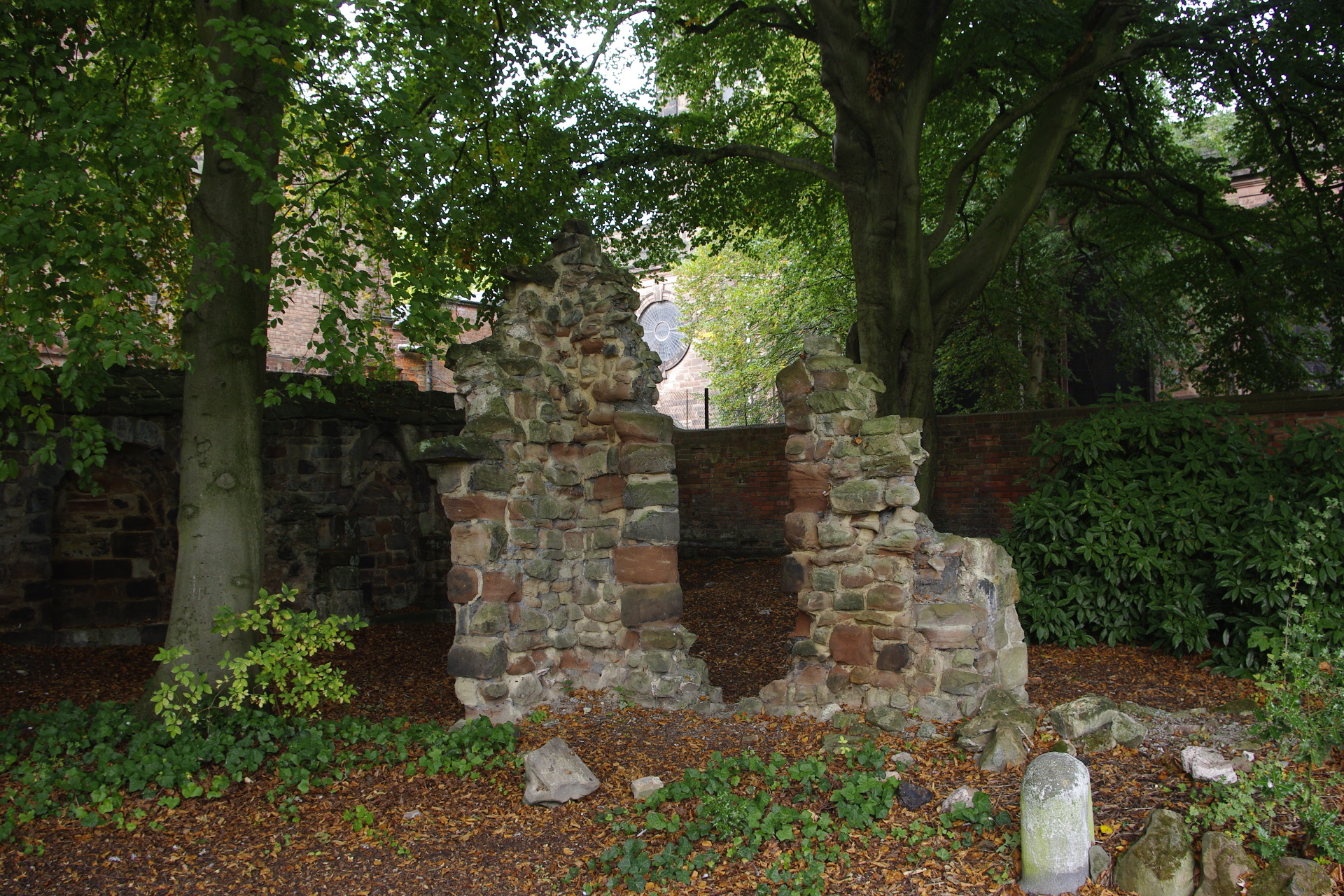