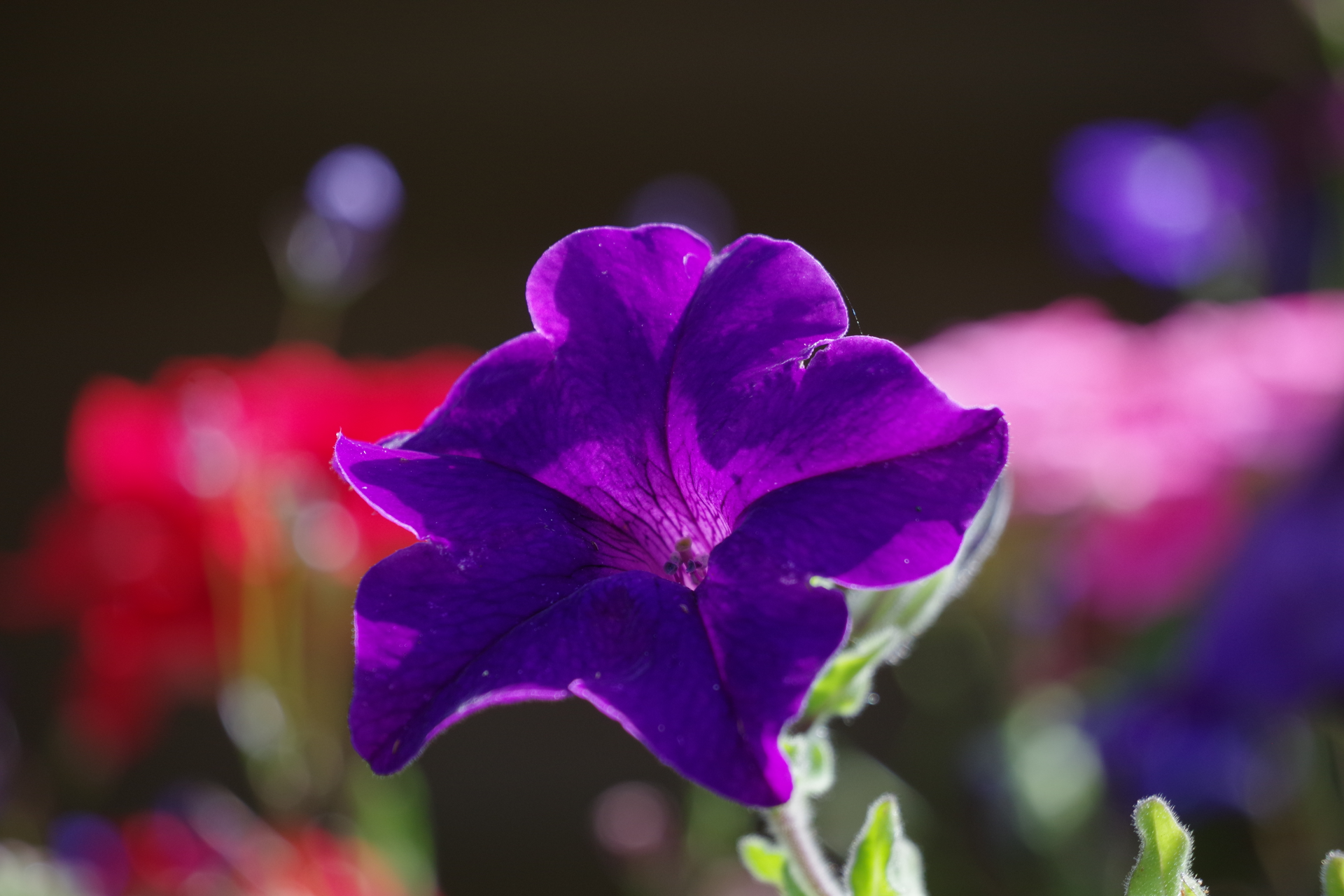 On impulse, I just decided to experiment a little. I enjoy finding the line where photography meets art. Now, often, depth of field – or lack of it – can be a problem, but here I have deliberately used the widest aperture possible, in order to blur the other flowers behind the surfinia. This is the result, without any editing. I think this is art – almost! 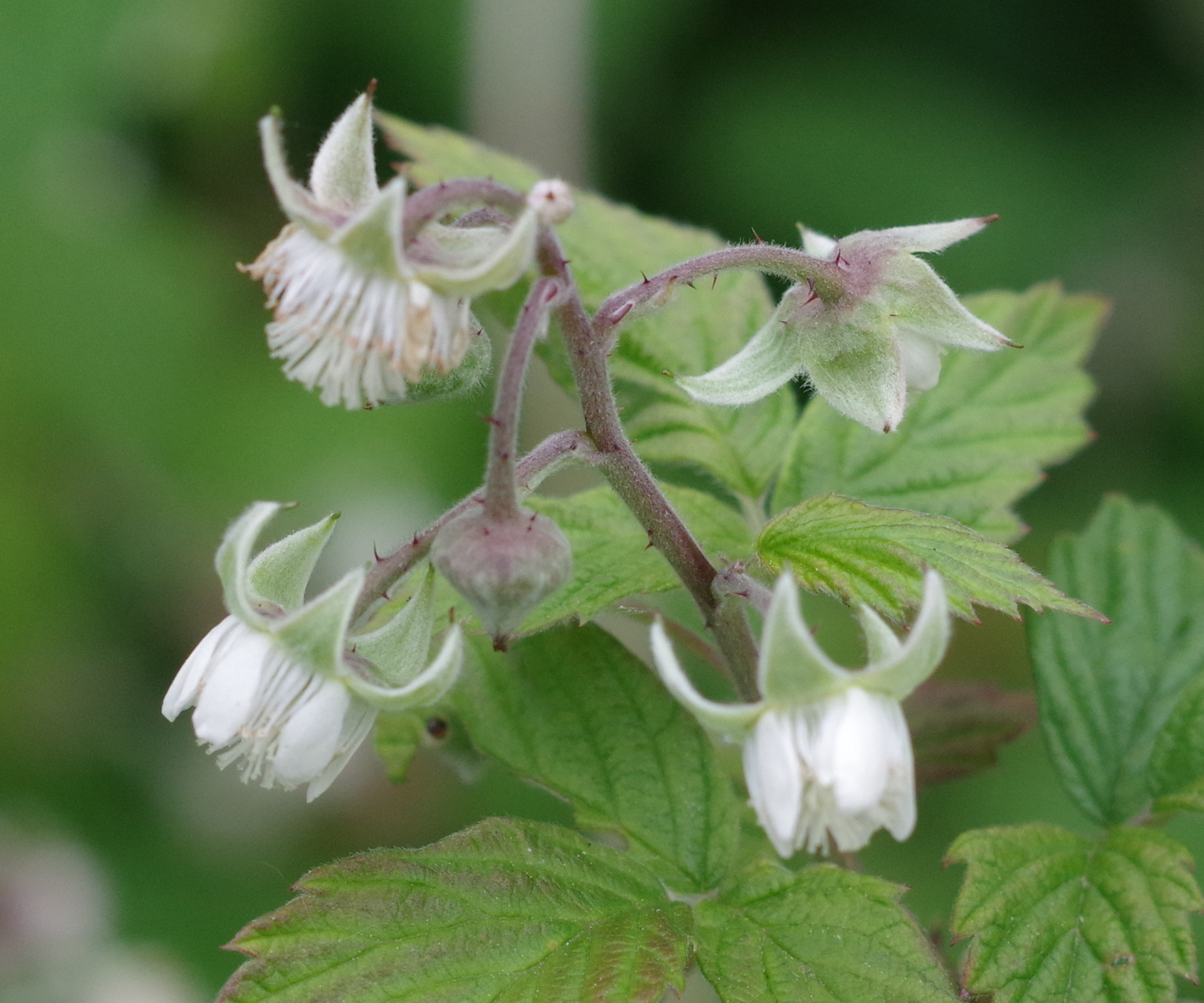 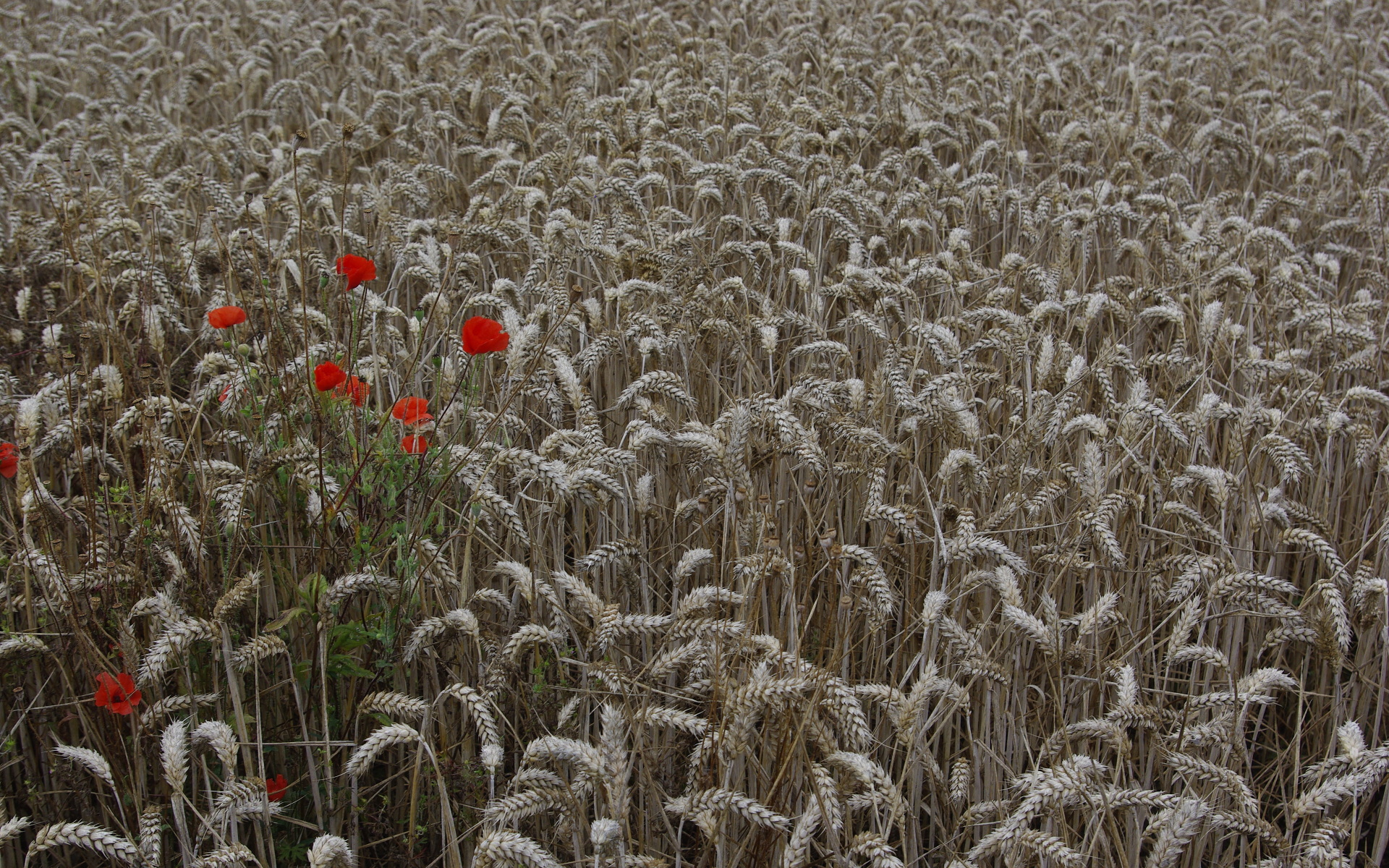 This is one of my recent experiments with ‘negative space’ – that is, allowing a small but important detail in a photo to be set against a large plain (or consistent) background, so as to make a statement. Here, the statement is about late summer; just a handful of poppies in a wheat field about to be harvested. One without the other would not have conveyed the message.