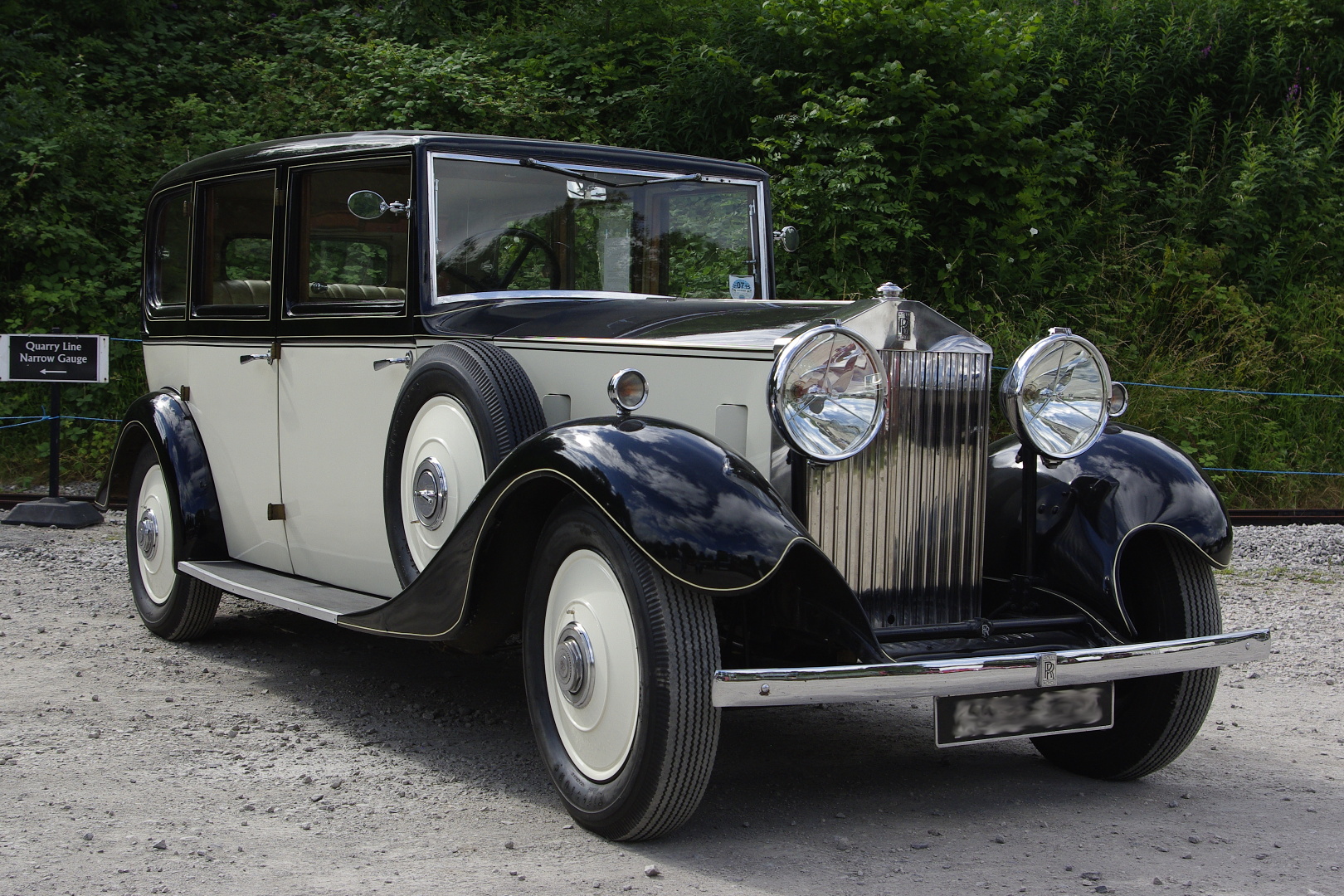 Some of you will already know my passion for all things heritage and also for good engineering. When these themes combine, that wistful feeling comes over me…
This picture of a beautiful old Rolls-Royce was taken at a special event this past summer, at the Ecclesbourne Valley Railway. I settled on this shot, out of a whole lot of pictures of old vehicles of all kinds, some of which I well remember being a common sight – but that’s enough of that… 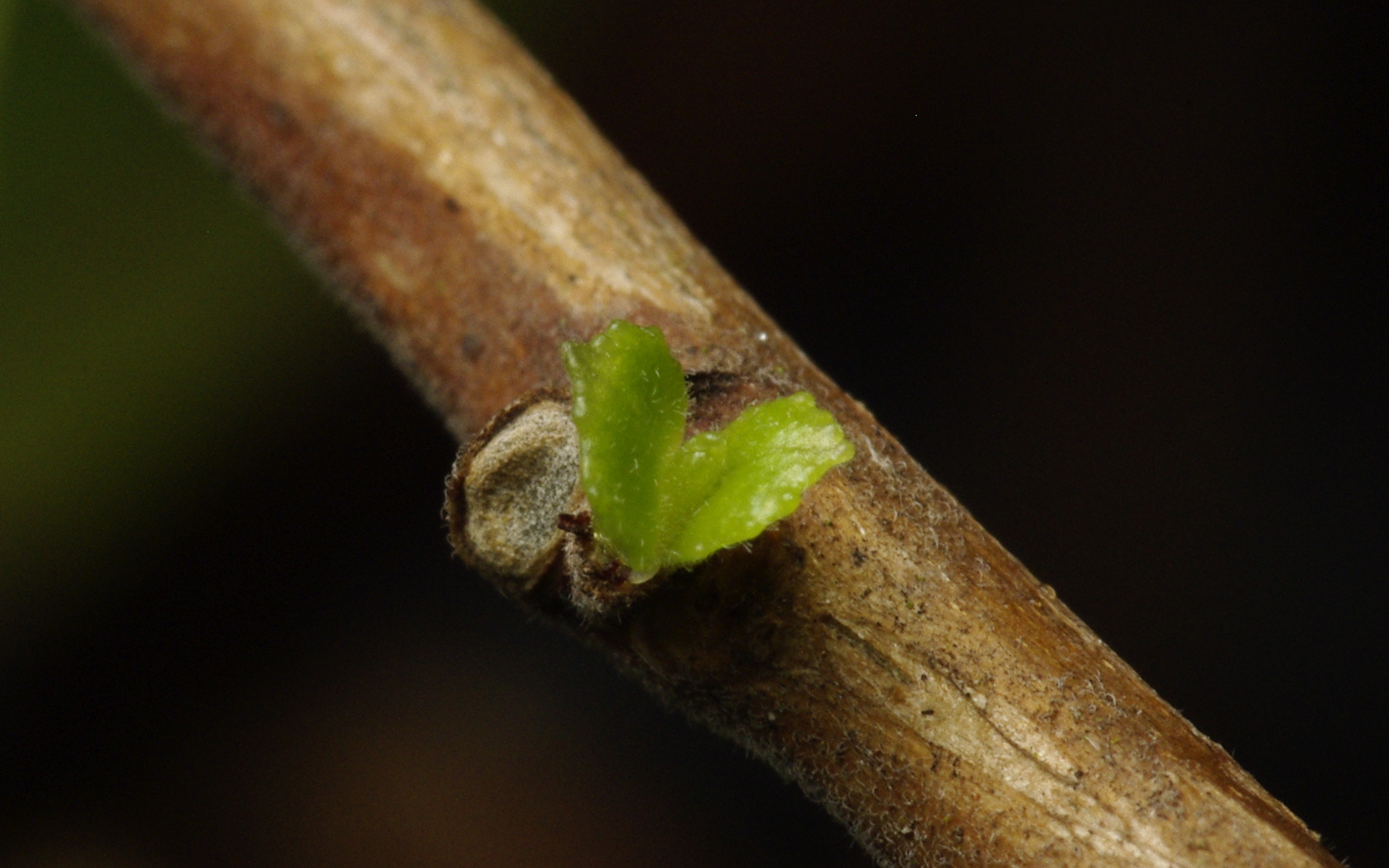 For my last Sunday Photo of 2015, I found this tiny bud on a fuchsia plant. After all the recent bad news of all kinds, it just seemed like a message of hope.
We cannot foretell what 2016 will bring, but I am often grateful for the mental uplift that living things can give us.
Best wishes for the coming year to all my readers. 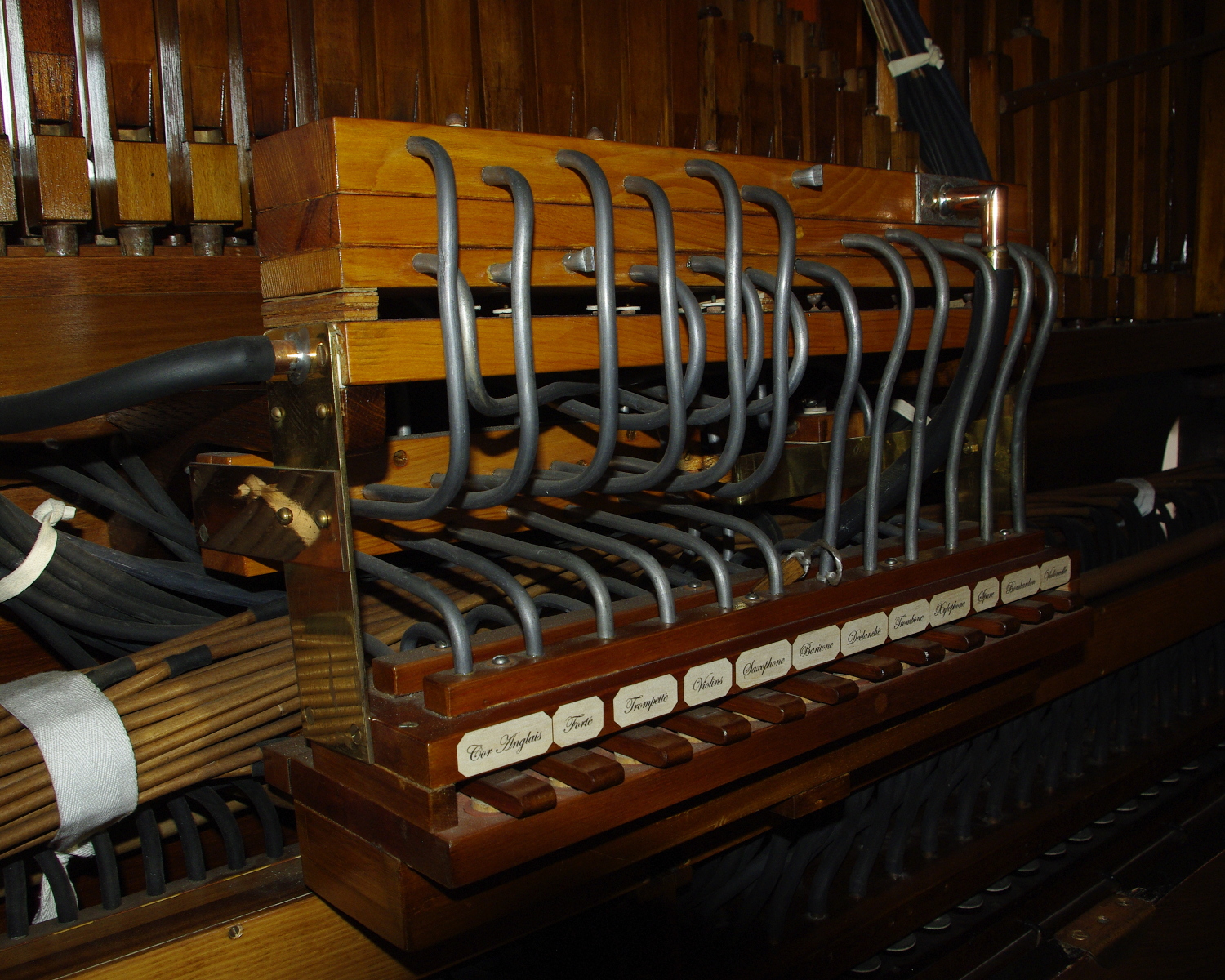 …Or machinery. Or Mechanical Music. This picture is a view into the working parts of a Gavioli fairground organ, built in 1902 – well over a century ago, and computers (as we know them) a long way from  being invented!
A piece of ‘sheet music’ for an organ like this comprises a large number (a hundred or more would not be unusual) of rigid cardboard plates, joined together in one enormous ‘zig-zag’ which is carried through a system of rollers and guides as the music plays. These plates have on each of them a pattern of holes, similar to those in pianola music. These holes control a very complex pneumatic system!
It would be hard to put a value on a restored organ of this kind, together with a large collection of music, and to restore one, and then regularly display it at shows, has to become a way of life for the owner.
The front of this instrument is typical; it is beautifully ornamented and decorated, complete with delicately carved wooden figures that dance in time to the music!
If you have any heart for engineering, or music, or especially both, look over one of these instruments if you ever get the chance. Find out if any are displayed near to where you live!

This post continues my involvement in the Alphabet Photo Project. 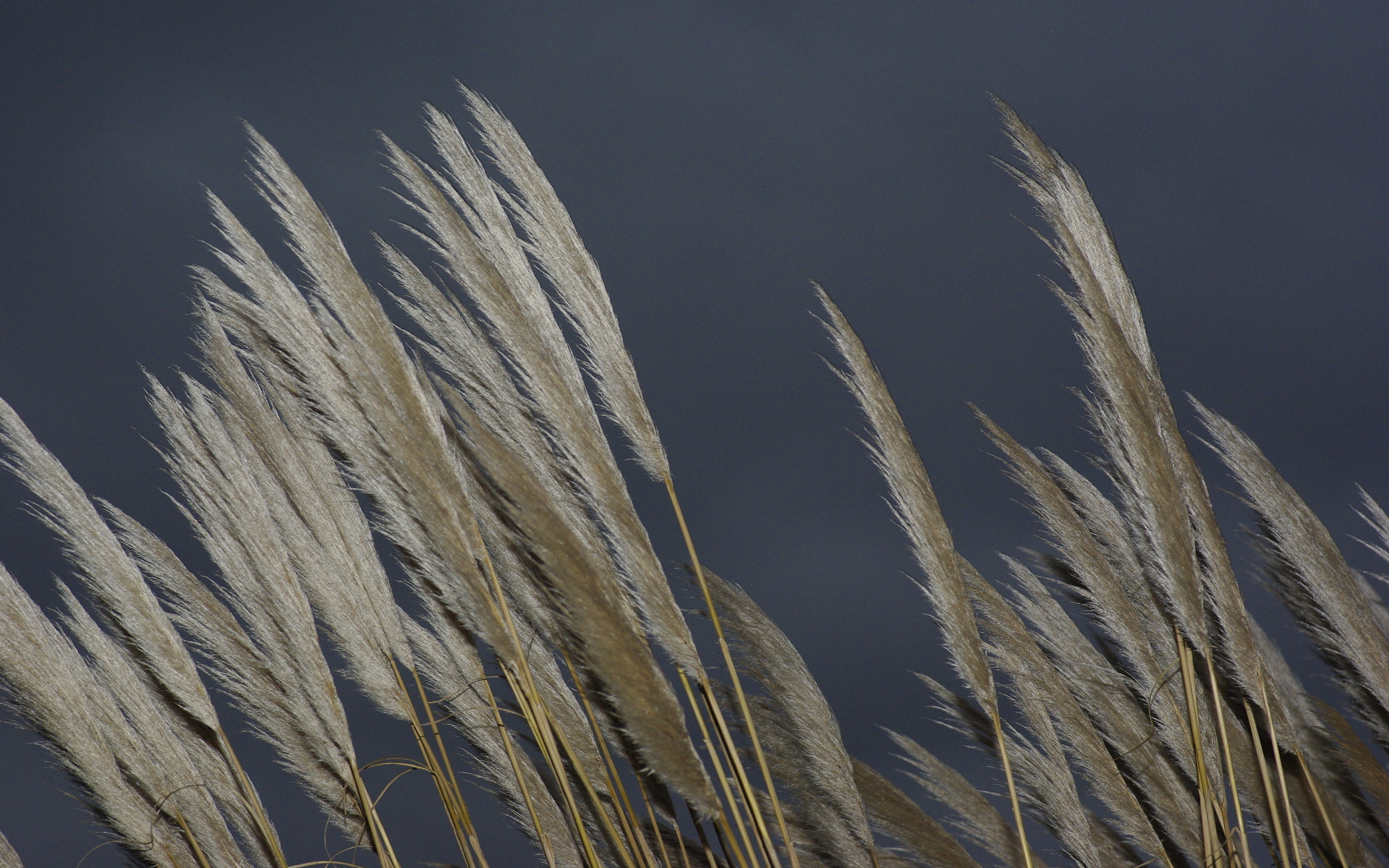 I took today as something of a photographic challenge; warm, but dull and wet weather persisted. Indeed, the climate over the last week or two has reminded me of that phrase further quantity of ditto so beloved of auctioneers when compiling catalogues. Nothing looked the least bit (ahem) seasonal.
In the local natural scene, there was little of note to observe. Only grass, I thought…
Wait a minute! Yes, grass. Including this tall ornamental kind I spotted nearby. But how do you depict a grey, blustery day in an interesting way?
On impulse, I tried combining natural light with flash, to give a sense of movement with a touch of sparkle. Maybe the best Christmas decorations are alive. We just have to look for them. 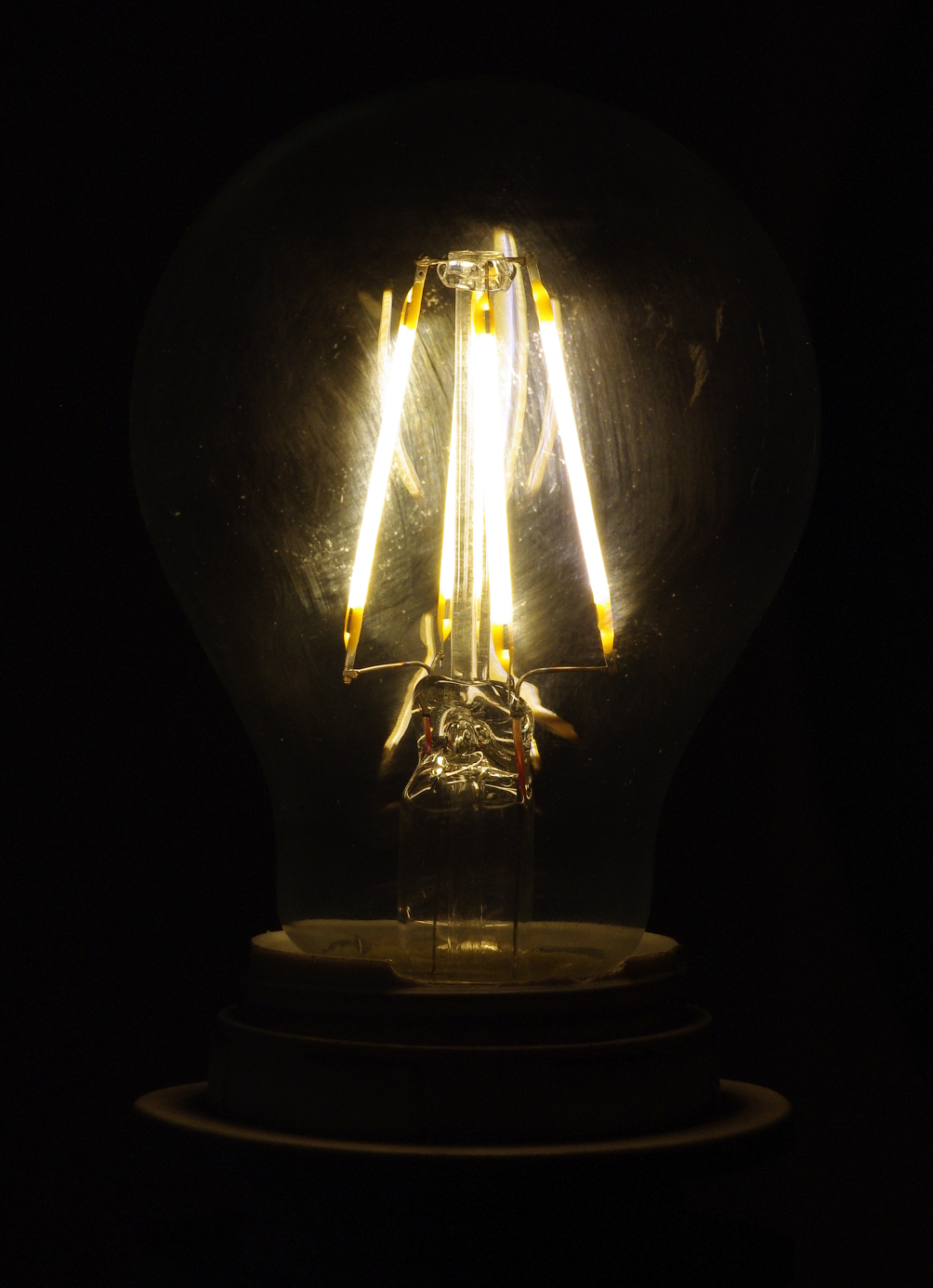 …And, particularly, the light emitting diode, or LED, the marvel that is causing a revolution in all kinds of lighting. Homes, offices, shops, factories, car parks and many more situations are benefiting from the long life and amazing energy savings that this technology brings. Although commercial use of electro-luminescence is not new, The white LED as we know it has only been around for around twenty years – and was prohibitively expensive, to begin with.
The LED lamp in this picture is of the so-called ‘LED filament’ type, and at first glance resembles the first electric lamps made by Joseph Swan and Thomas Edison. The background looks black because the exposure has been optimised for clear portrayal of the LED filaments inside the outer bulb. In use, however, when inside a shade, it’s hard to tell the difference, in terms of light quality and colour appearance, between these lamps and traditional tungsten lamps – but they use around 10% of the energy!
Oh, and another key feature: at switch-on, full output from an LED lamp is virtually instant, in contrast with some types of fluorescent lamp, which leave you in the gloom for around a minute after starting, giving you plenty of opportunity to trip over some discarded toys, or whatever!
Mr Swan’s invention has done us well, for almost 140 years. Now, it’s time to move on. 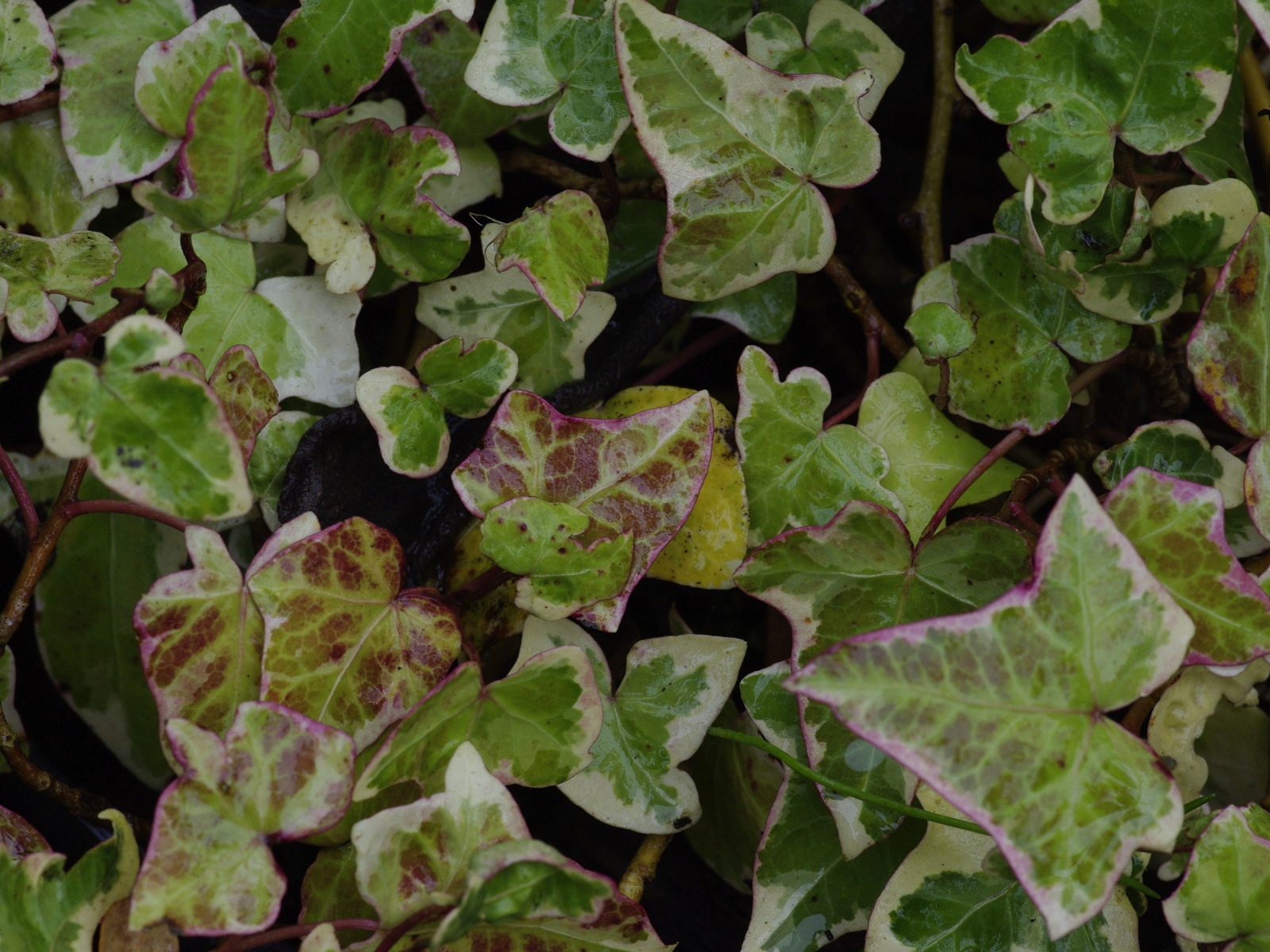 I was just out looking for anything remotely seasonal, today. I didn’t find any holly berries, but this mass of ivy caught my eye. I always think ivy has a tremendous amount of intriguing shape and line; an interesting kind of mental refreshment, if you like. 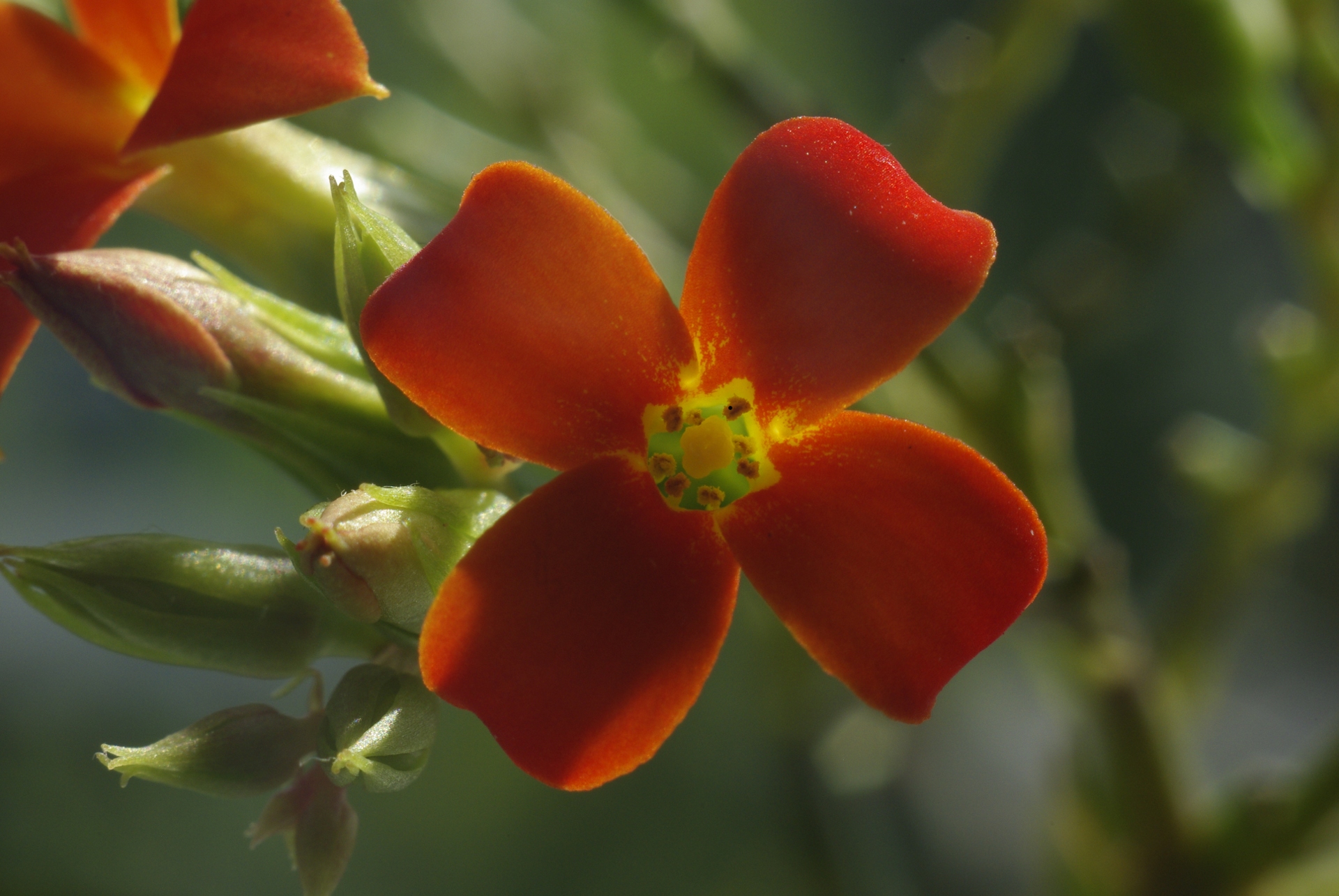 Around this time of year, when not many garden flowers are in bloom, these tiny flowers, often sold as pot plants, can bring welcome colour to a window-sill. They also make a great subject for macro photography – each individual flower is barely 10 mm in size!

This post is part of my continued participation in the Alphabet Photography Project. 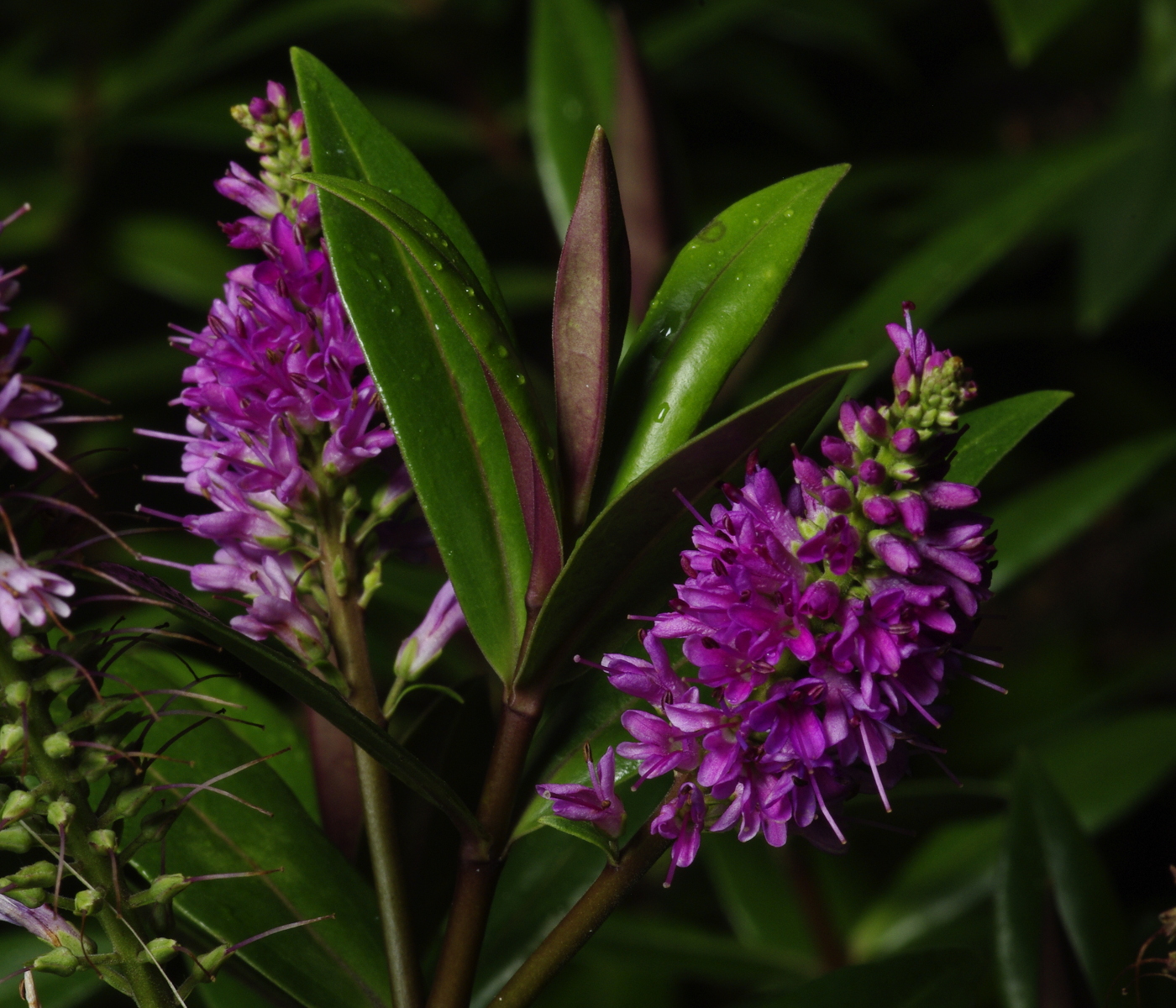 Just recently, the prevailing weather has been unusually mild (but catastrophic in some parts of the U.K. due to flooding!)
Here, this has allowed a few flowers to continue to bloom. This hebe is one example – a cheering sight on a grey, dull day.