I know I’m late to the party, but I’m going to have a shot at Summer of Words hosted by Helen at All At Sea. Here is the beginning of my story:

As soon as the buzzer sounded for the mid-day break, Archie McGeogh headed for the washroom, and then the canteen. It had been a busy morning, as was now usual. The yard was at full stretch. The pressure was on to get as many vessels in the water as quickly as possible. Not that the men minded. Those recently taken on were glad of their jobs, and those who had been there longer were glad of the overtime. Wives who had struggled were eager for a little extra in the housekeeping budget.

As a master joiner, Archie was kept busy checking over the fitting-out of the vessel he was assigned to; he was thorough but fair, and mostly, the men got on well with him, from apprentices to the bosses who trusted him.

Sometimes Archie brought his ‘piece’ from home, as many of the men did all the time, often stopping to eat in small groups, not leaving the vessel. But today, he was working late, so the aroma of bangers and mash was welcome, even though it wasn’t quite home cooking. But on the way in, he glanced for a moment at the works notice board. That thing about fire brigade training was there again. Well, it hadn’t moved since he’d last looked. It had made him think. Its message made sense. In principle, in the event of war (who were they kidding? War was a racing certainty in the minds of most people by now) the regular fire brigade would be unlikely to be able to cope. This was an appeal for older men to train as auxilliary firemen.

Archie thought of women like his daughter-in-law. Bairns like his wee grandson. Then he heard footsteps come to a halt beside him. He looked round and saw that George Baird, the electrical supervisor he knew well, was reading the same notice. The two men nodded to each other.

“Friday, then, Archie…? The fire station instead of the Crown and Anchor?”

He’d said it all…

You can read part two here.

A few weeks ago, I happened to take a short walk just above the historic town of Wirksworth, Derbyshire. The combination of  the desolation of these old lime workings with a very overcast and dramatic sky made the scene inspiring, yet weird, like something from another world. (Remember Charn, in the Narnia books, anyone?) 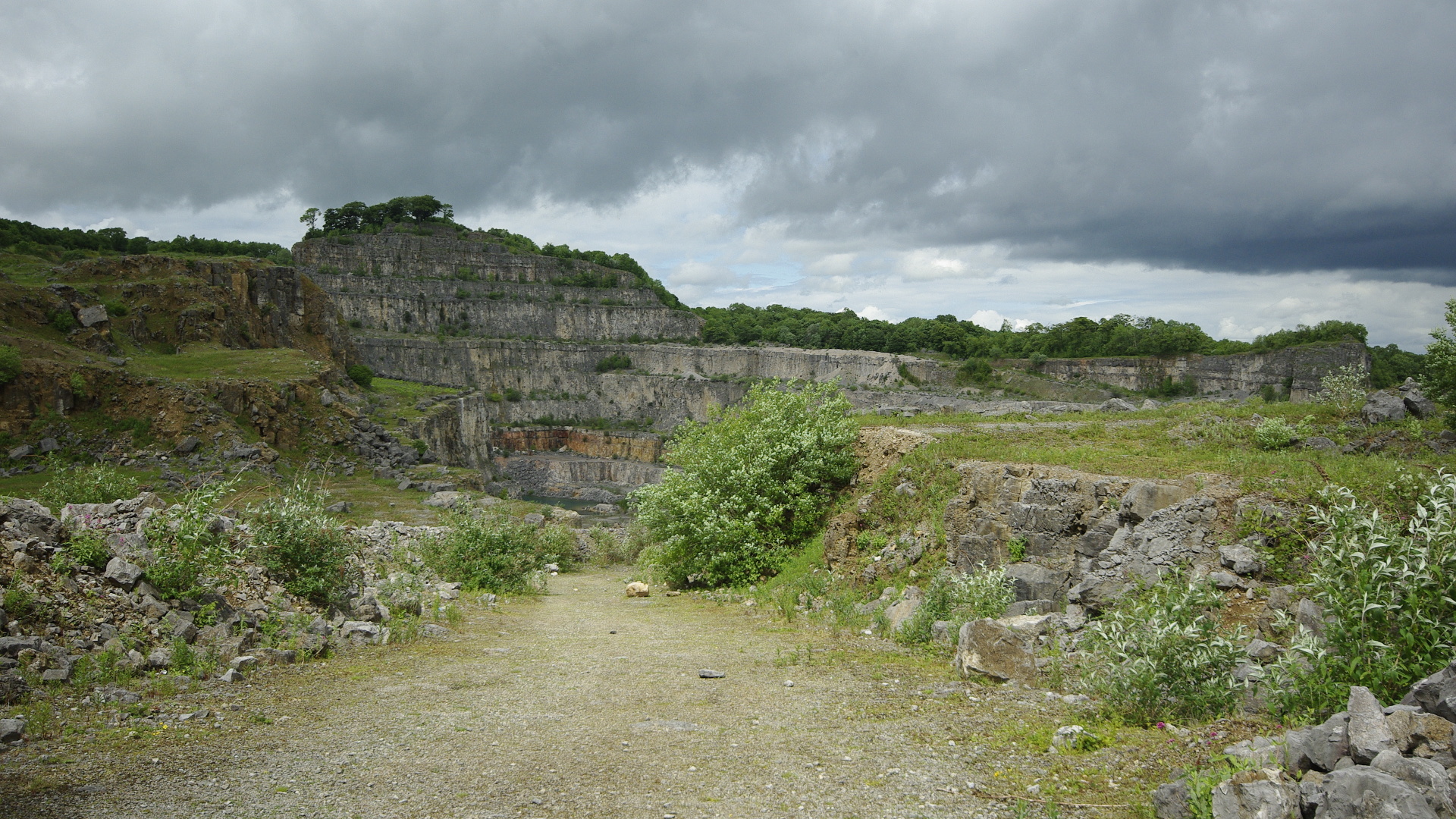 I am linking this up with this week’s ‘Magic Moments’ at The Oliver’s Madhouse. 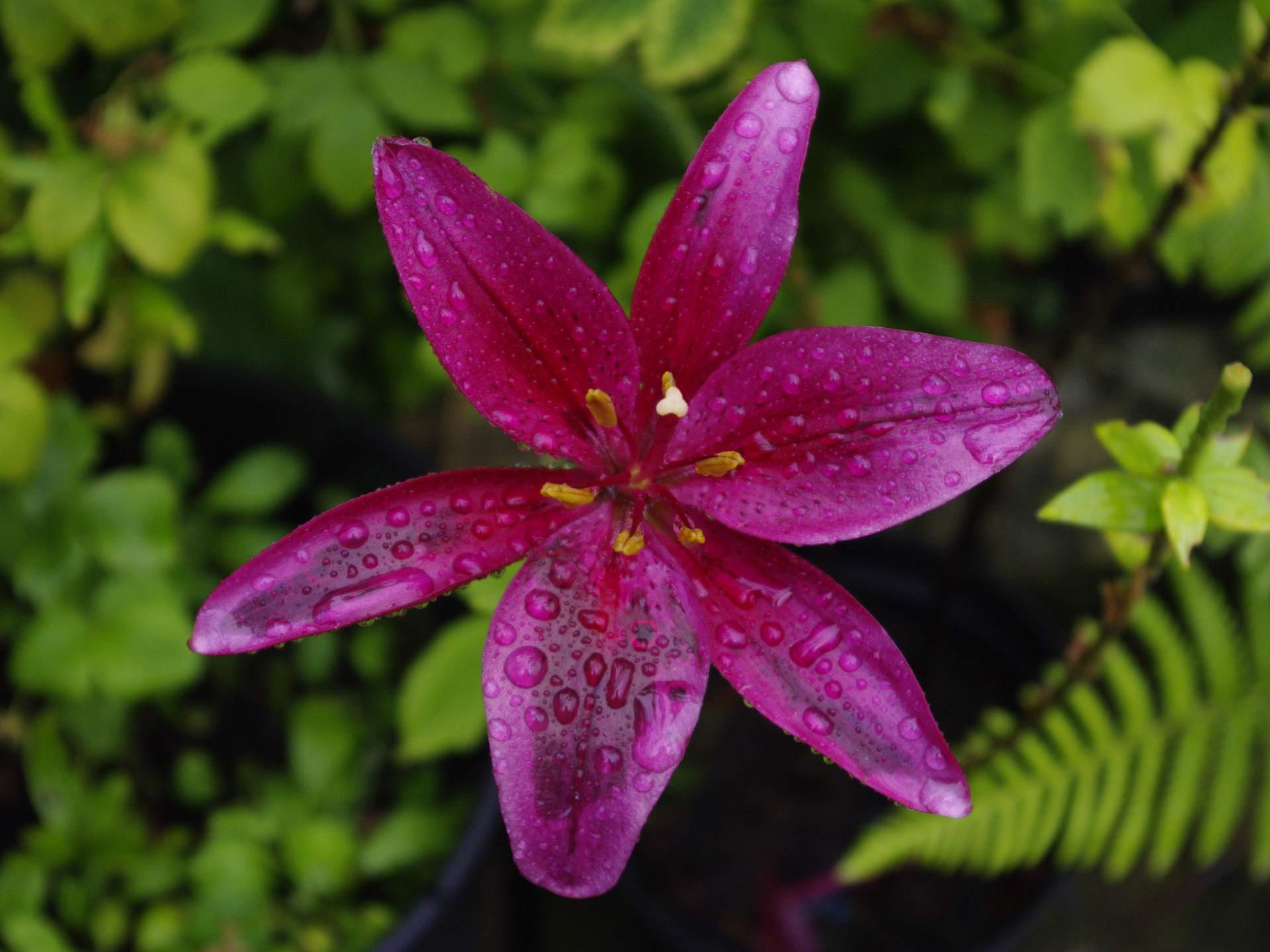 A few of you know of my passion for war poetry; when I tweeted out my Silent Sunday post three days ago, I quoted:

“They shall not grow old, as we that are left grow old…”

That was because the plane in that photo, a DC3, actually served as a supplies aircraft in World War 2; at the ‘fly past’ I witnessed, we were exhorted to remember those who made the ultimate sacrifice – then, before, and since.

But did the ‘war poets’ only ever write poems about war? I’ve often wondered about this – and then, just today, I found this:

Lonely, save for a few faint stars, the sky
Dreams; and lonely, below, the little street
Into its gloom retires, secluded and shy.
Scarcely the dumb roar enters this soft retreat;
And all is dark, save where come flooding rays
From a tavern window; there, to the brisk measure
Of an organ that down in an alley merrily plays,
Two children, all alone and no one by,
Holding their tattered frocks, through an airy maze
Of motion lightly threaded with nimble feet
Dance sedately; face to face they gaze,
Their eyes shining, grave with a perfect pleasure.

It seems to me that, just as he could portray such vivid images of war, with all its horror and consequences, and, at the same time, honour the fallen, Binyon could give us insight into touching social scenery totally detached from war; here, clearly a part of an era now long gone, and yet some time-honoured activities survive! 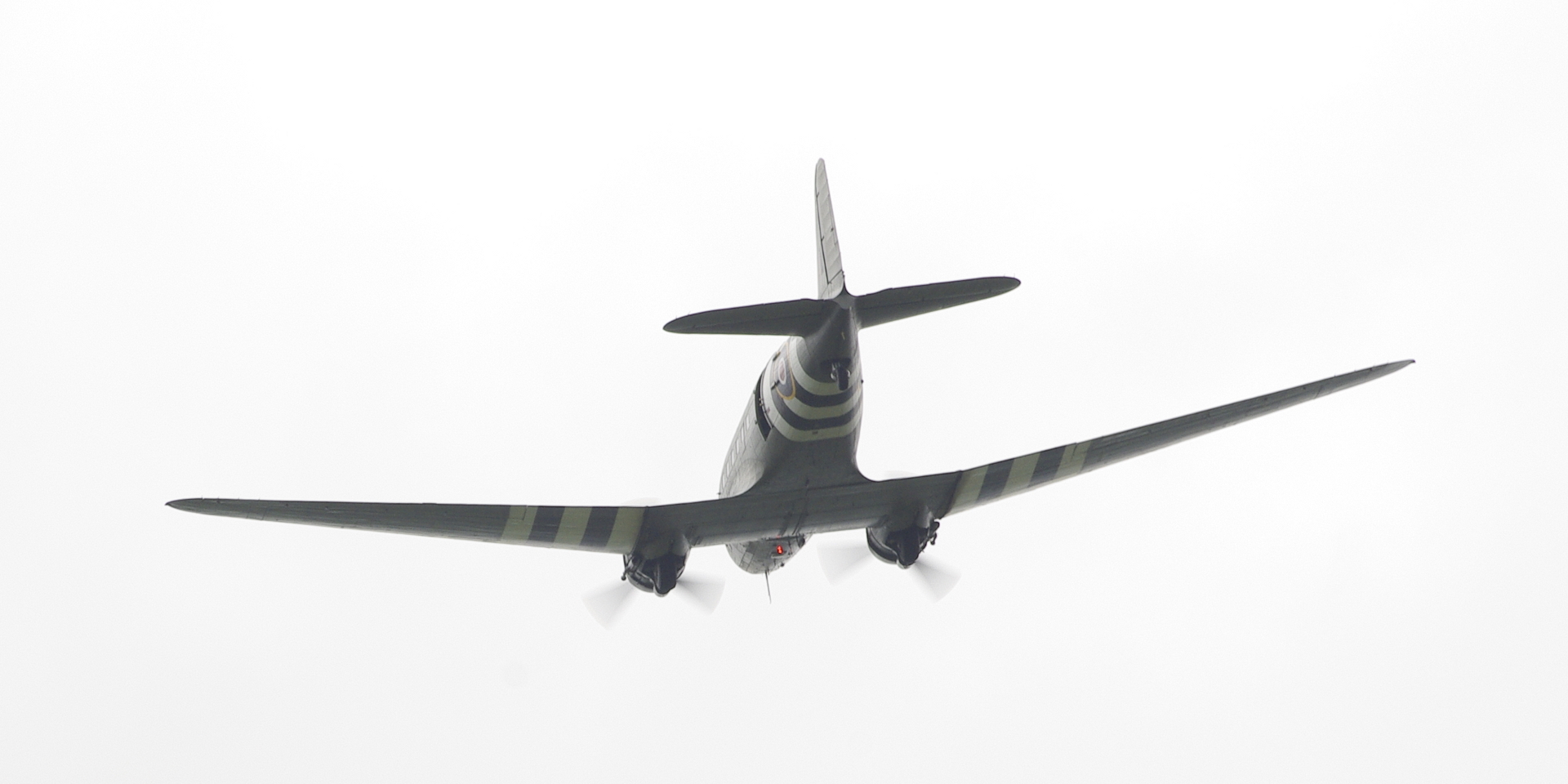 Some of you who know me here, and on Twitter, know of my passion for both poetry, and history that is brought to life. Thinking over what I might post here today for this linky, I settled on this poem, that takes us back to World War One, by one of the great war poets…

Everyone suddenly burst out singing;
And I was filled with such delight
As prisoned birds must find in freedom,
Winging wildly across the white
Orchards and dark-green fields; on–on–and out of sight.

Everyone’s voice was suddenly lifted;
And beauty came like the setting sun:
My heart was shaken with tears; and horror
Drifted away … O, but Everyone
Was a bird; and the song was wordless; the singing will never be done. 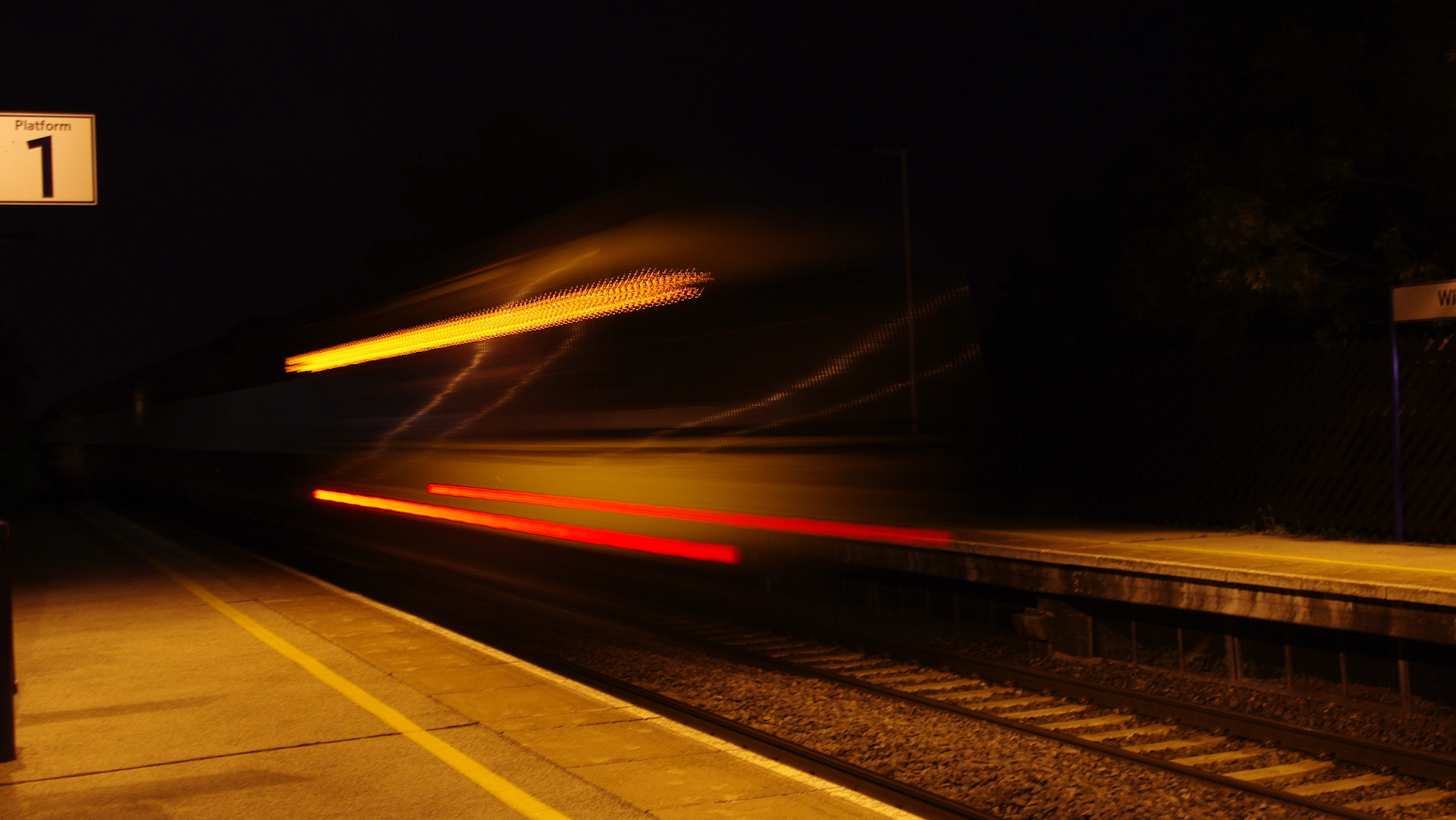 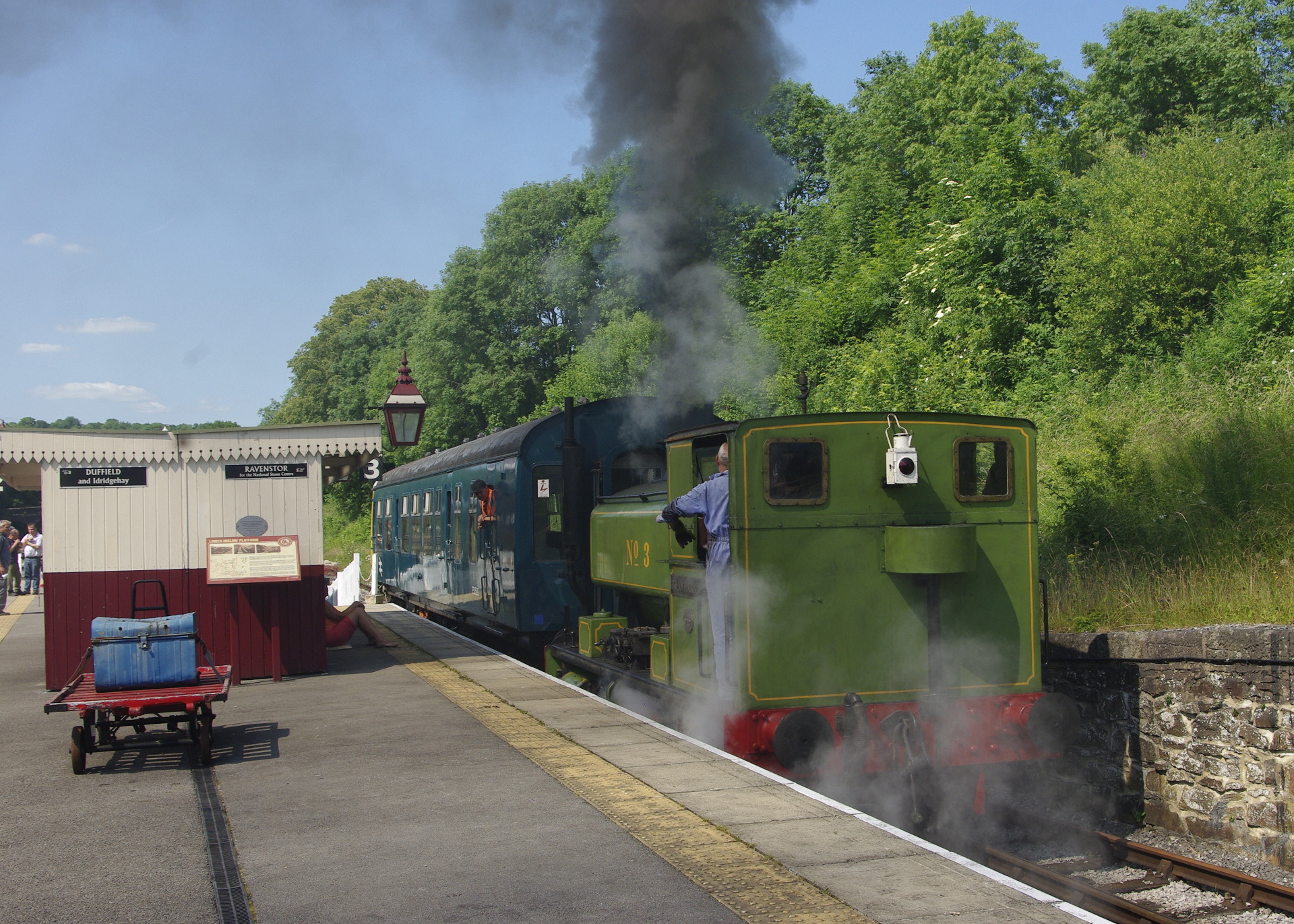 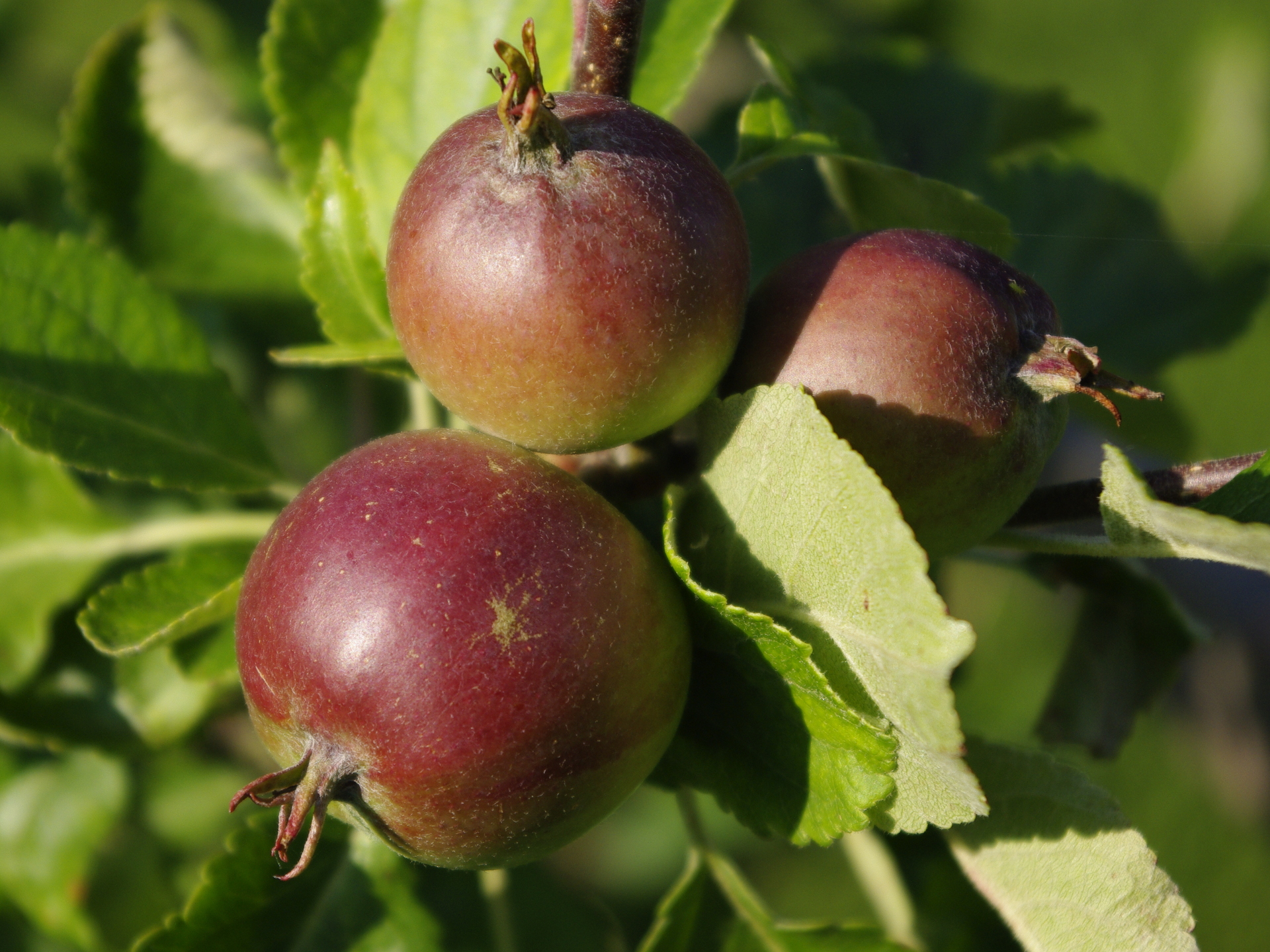 Once again, this is a small quote, in haste, at the end of the day!

“Since the heaviest burden is to exist without living.”

Dear fellow-bloggers: Thank you for helping me to live.  Sincere regards, Me.