There’s no time like the first time
To get the job done right.
To bungle it will cause distress
It’s not a pretty sight.

A job done well is best by far –
And if it takes a while
Reflect that just to do it once
Will leave more time to smile.

To foozle it will only mean
It must be done again.
And first you must undo the mess
(Or pour it down the drain.)

So start out now the way you wish
To see your task right through.
Then find the effort well worthwhile
As all true workmen do.

This post was prompted by the ‘100 word challenge’ here,
using the option ‘foozle.’ 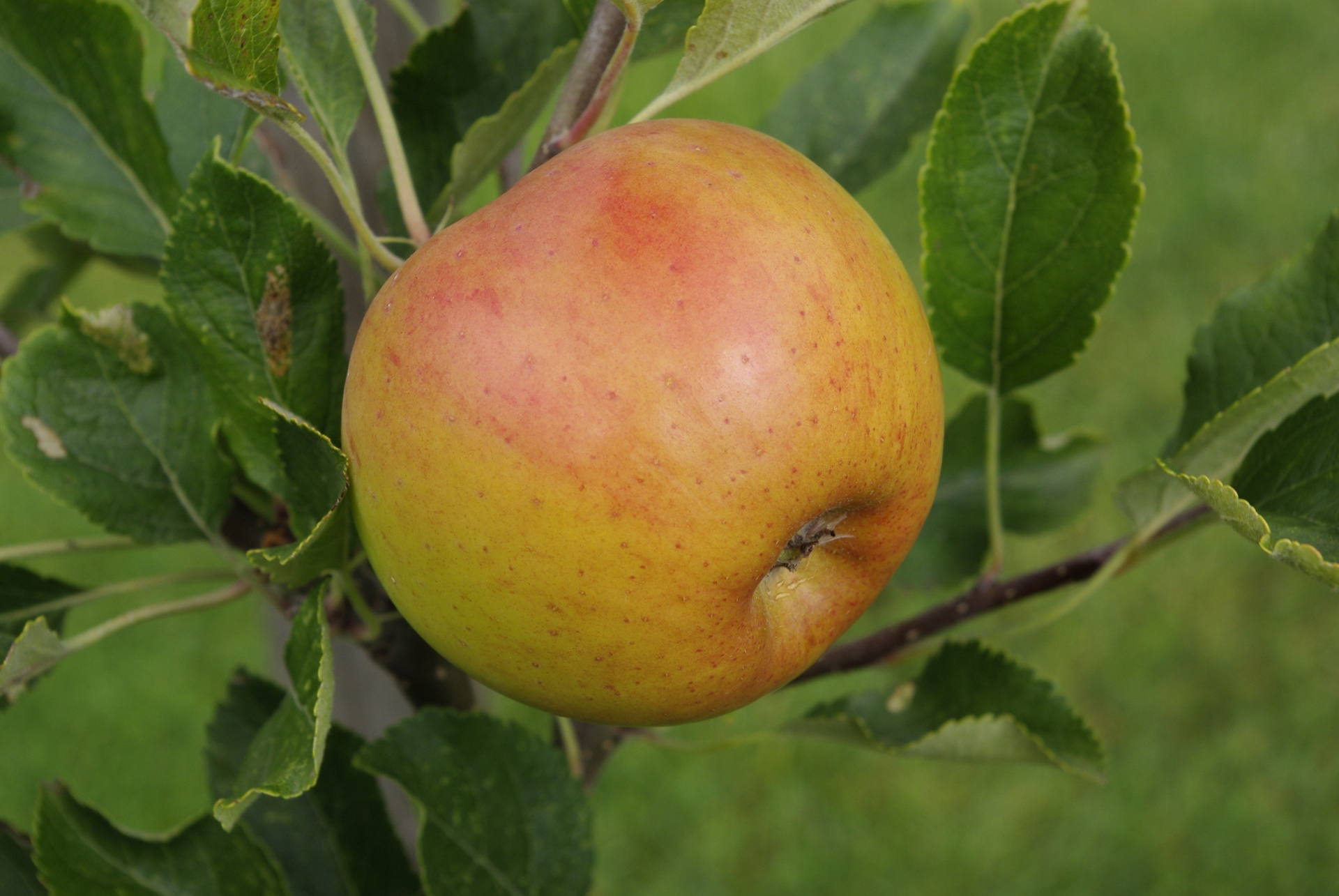 When any picture includes colour, it is virtually inevitable that the connections and contrasts thus brought into the image will grab the viewer’s attention more than any other feature. Without colour, however, we are drawn to study shape, line, and portrayed texture.  This shot was originally taken in colour, and was converted to black and white by desaturation. 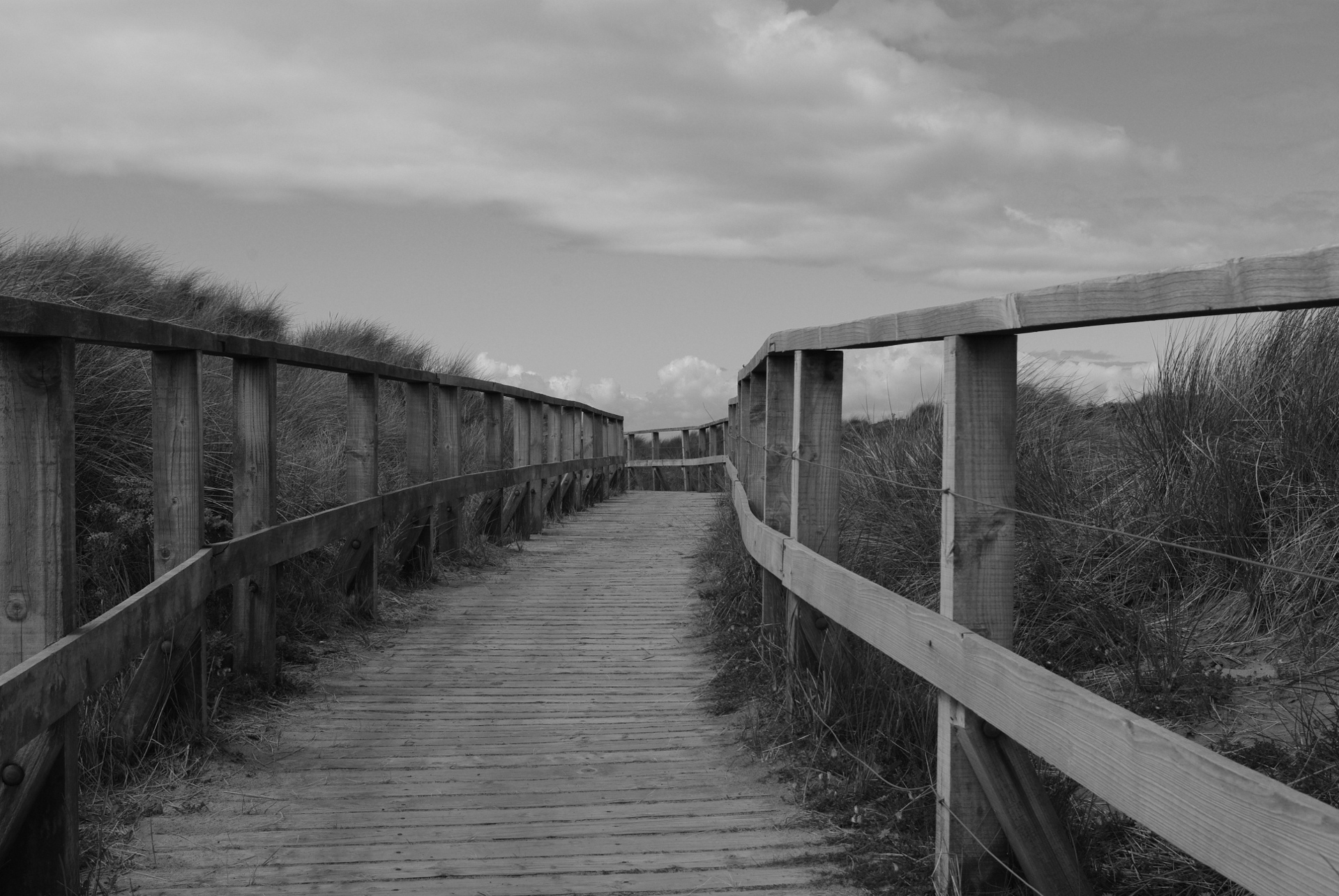 Now we notice the angular layout of the path, the grain of the timber, the fluffiness of the clouds, and almost feel the prickliness of the sea grass.  Less information is telling us more.  I’m not suggesting we give up colour photography, but there is certainly a place for black and white. 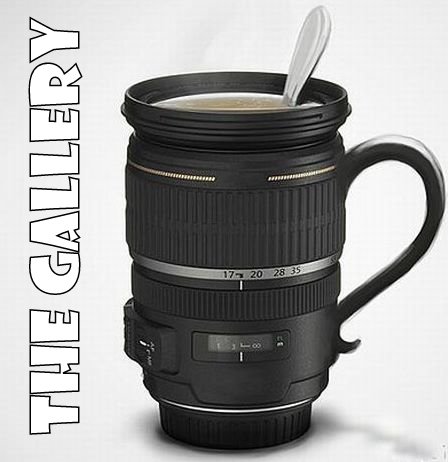 The sun shone, but without the comforting warmth we take for granted during summer. Shadows were still sharply defined, yet a weird feeling of gloom prevailed, despite only light cloud presence across the sky.  A gentle breeze, usually welcome, brought a strange chill.  Then the sky darkened further, as if a storm were imminent, although the clouds were no more dense.  Now the breeze felt distinctly cold.  I watched the sky carefully, taking photographs at intervals, and drinking tea.  Then the trend reversed.  The sky lightened.  The breeze seemed warmer, as if the harmony of nature had been restored.  The moon had moved on.

This post was prompted by the ‘100 word challenge’ here:  It is based on my own vivid memory of the solar eclipse in 1999. 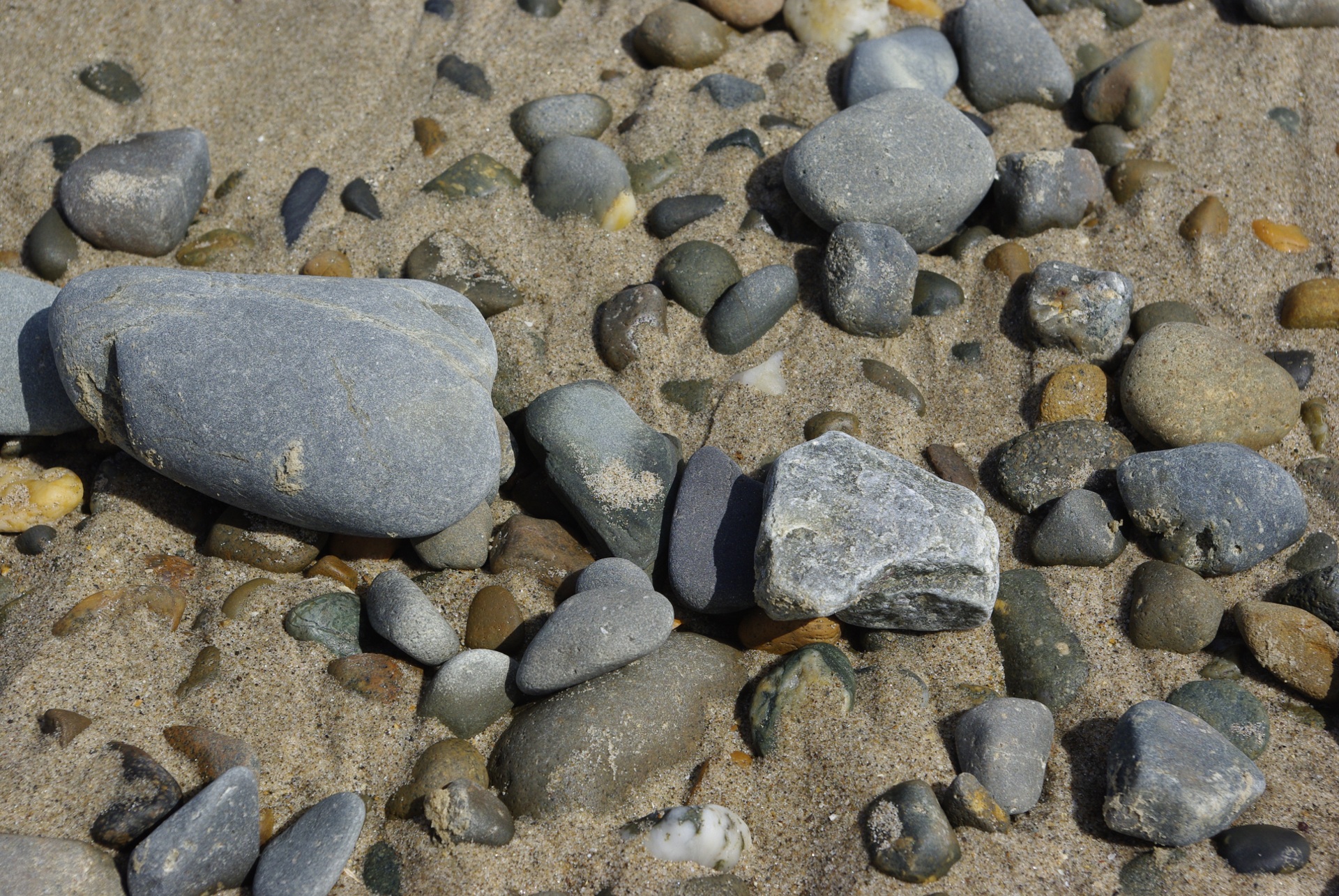 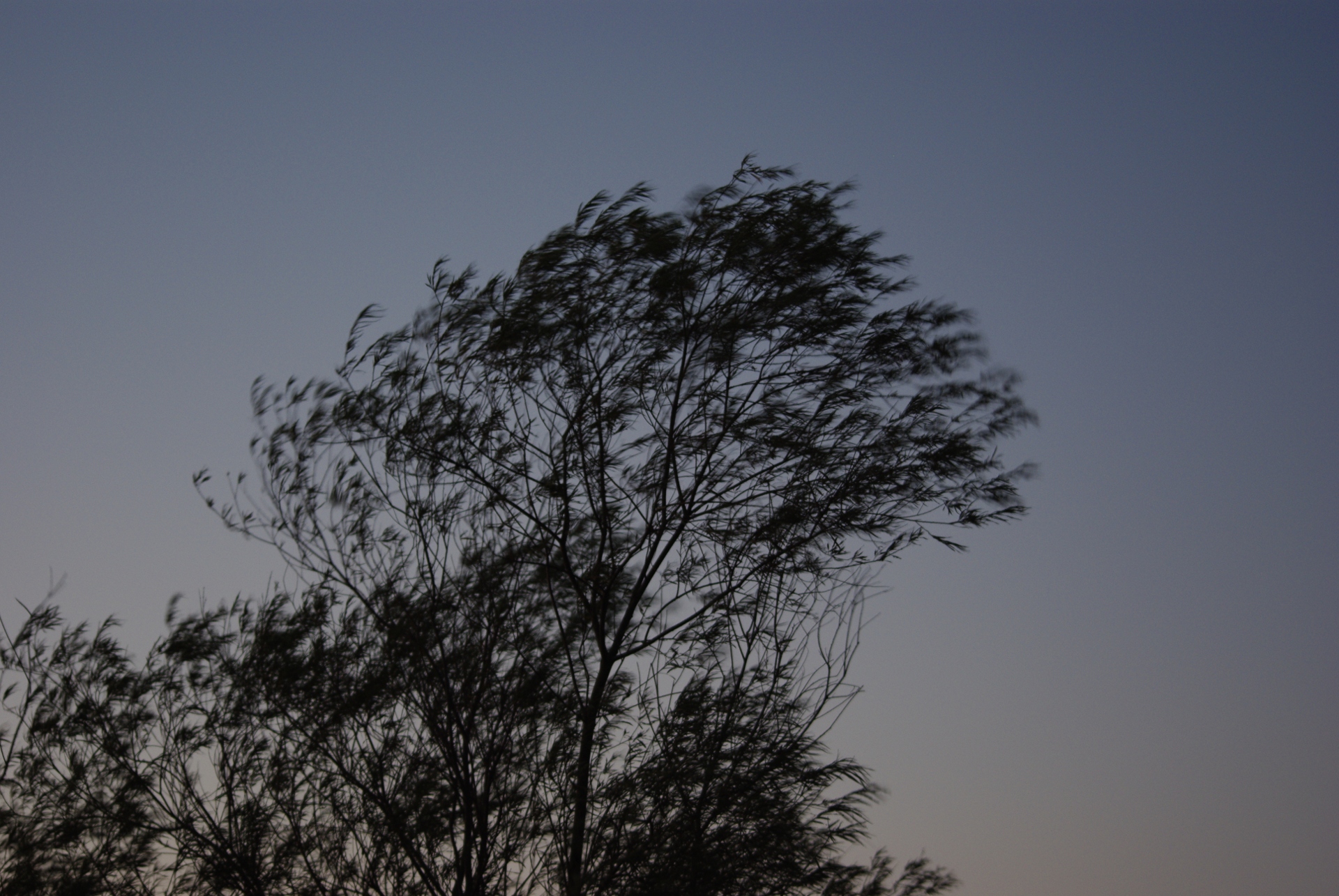 …There is an element of fun.”

So said Mary Poppins in, er, well, would you believe it – Mary Poppins.  And by and large, I agree with her.  It’s just that, sometimes, the fun takes a bit more finding than at other times.  Take, for instance, the job I had to do last week-end: on Saturday evening, while a short distance from home, I had briefly parked my car, and, returning to it, I noticed a puddle, and the characteristic aroma of ethylene glycol.  Fortunately, I made it home with the engine temperature only a little higher than usual.  Investigation next day confirmed what I suspected – a failed hose.  And no ordinary hose at that.  Have a look here: 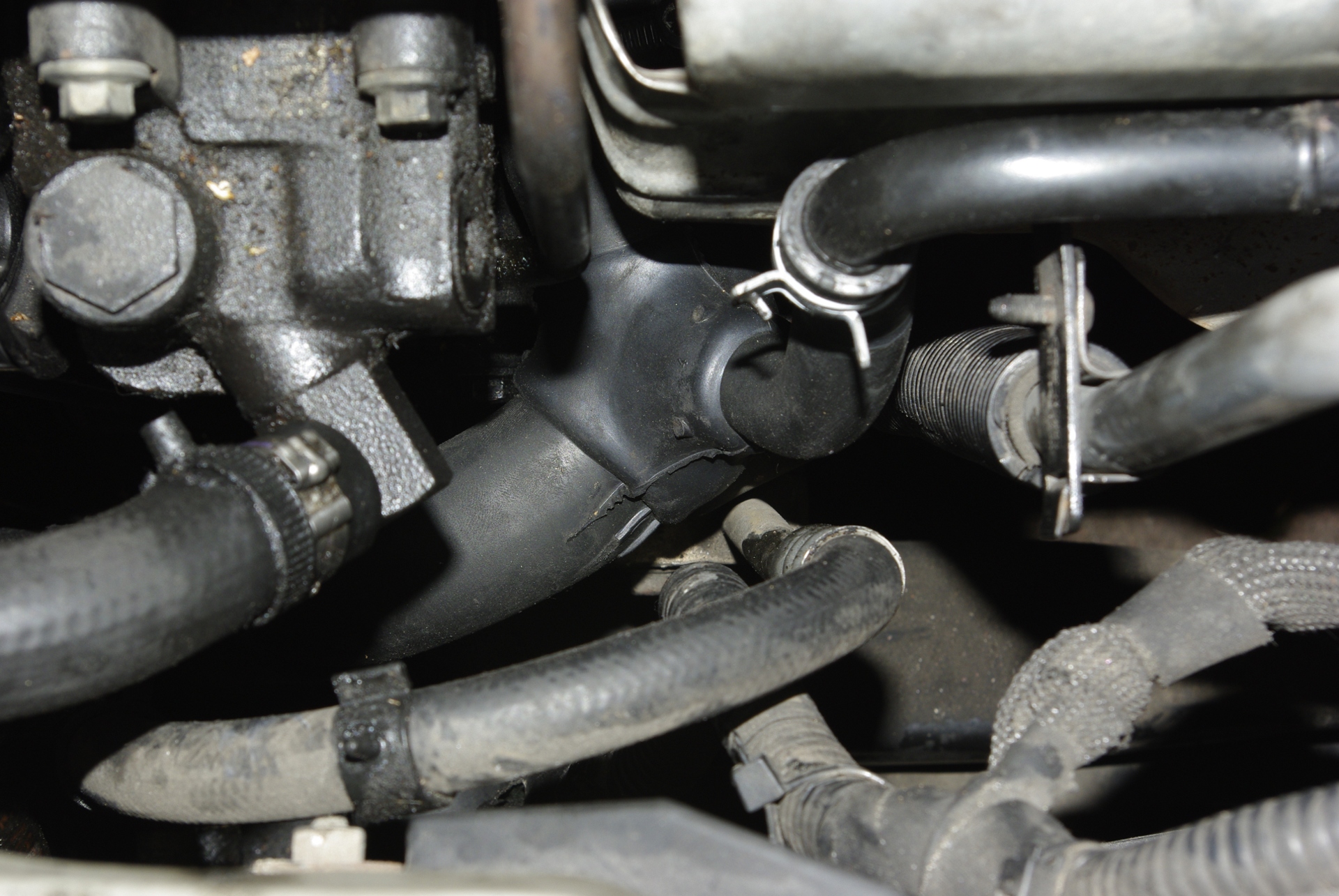 Yes, that’s right – the one in the middle, low down.  It’s got five ends.  And, no, that’s not a mathematical impossibility, because it has moulded joints in it.

Anyway, the first little game is called ‘See if you can disconnect the lowest point without getting coolant up your sleeve.’  I won, because I managed not to.  Well, not much.

Next comes ‘See if you can disconnect the other four ends without taking everything else to pieces.’  A bit harder, but I won again.  (In the end.)  Phil 2, Mondeo 0.

Monday saw the fitting of a replacement, an engine flush, and a refill with new coolant – and here was the real delight; observing a vivid fluorescent pink-orange colour of new premium anti-freeze; that, and a certain sense of accomplishment.  Especially as there were no leaks.  A hat-trick.  The fun was there, just a little more elusive than usual…

And just remember, whether you drive a car or look after a child – or both, for that matter: if the temperature goes up, you’ve almost certainly got a problem. 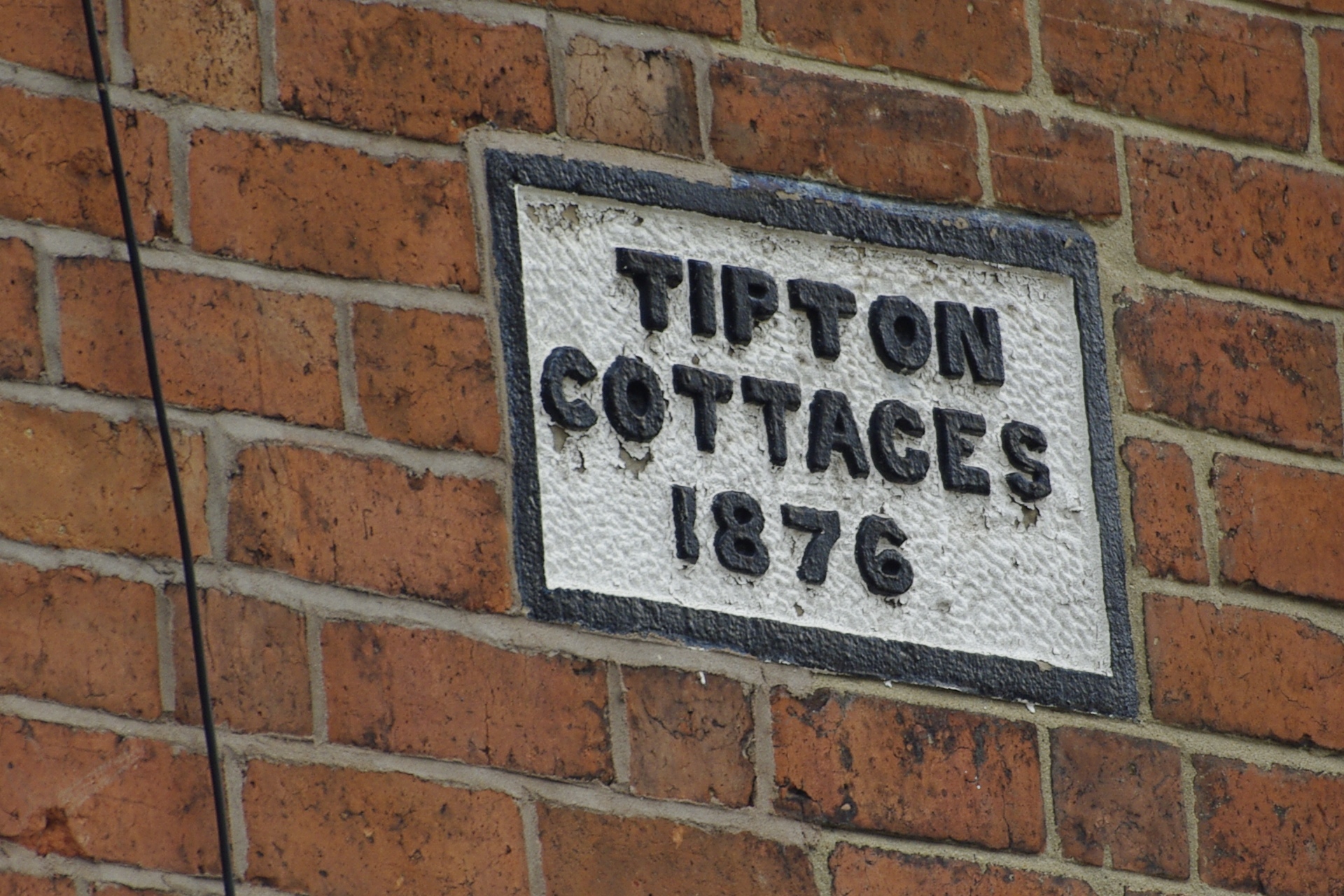 It’s rather ironic that I’m writing this last-minute post against a background of such disturbing national news which is the topic of a lot of debate and discussion.  But how, indeed, does my photo relate to ‘birth’ as a topic?

Well, this built-in house name plaque is typical of property of that era, which remains common in many towns and cities in England.  It could be argued that the date is a bit like the ‘birth’ date of a house.  It might also be said that  such properties would have been the place of birth for many – in the days when midwives went from house to house on a push-bike, in answer to messages left for them on notes pinned to the back doors of their own houses!

But here, the date is significant.  Houses for working-class people  were at last being built to comply with certain legally enforced conditions.  In particular, each house now had to have its own toilet, and also a sink in the kitchen with water on tap!  This resulted from the passing of the Public Health act (1875) and also the Artisans’ and Labourers’ Dwellings Improvement Act (1875) making that year very significant in what we might call the birth of housing reform.  Of course, many more improvements such as bathrooms and hot water systems were still many years away.  (And that telephone wire!)

If you feel inclined to study it, the socio-economic history of Britain is a fascinating subject, and certainly one to provoke deep thinking.  Oh, and probably make us all feel not so badly-off, after all. 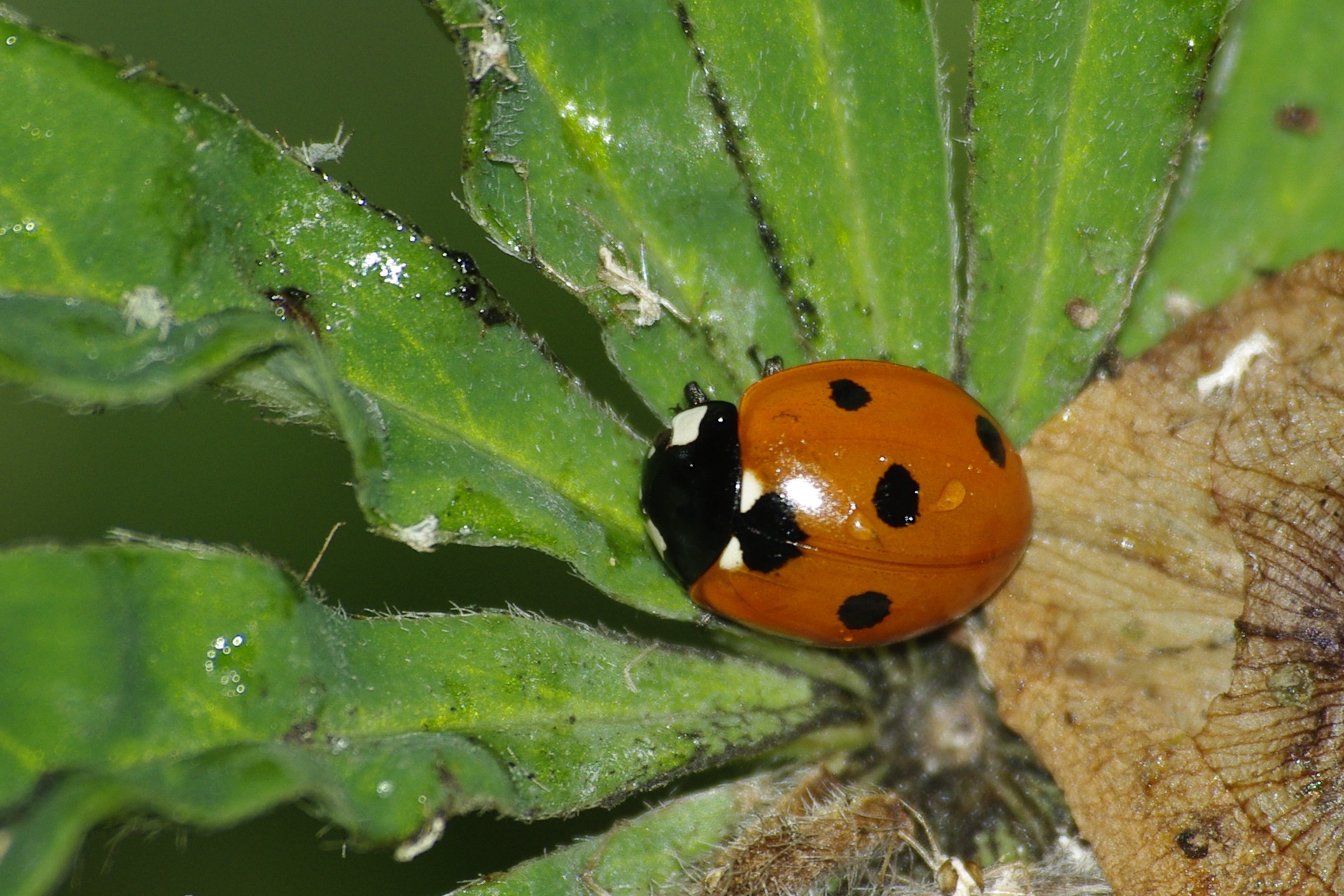