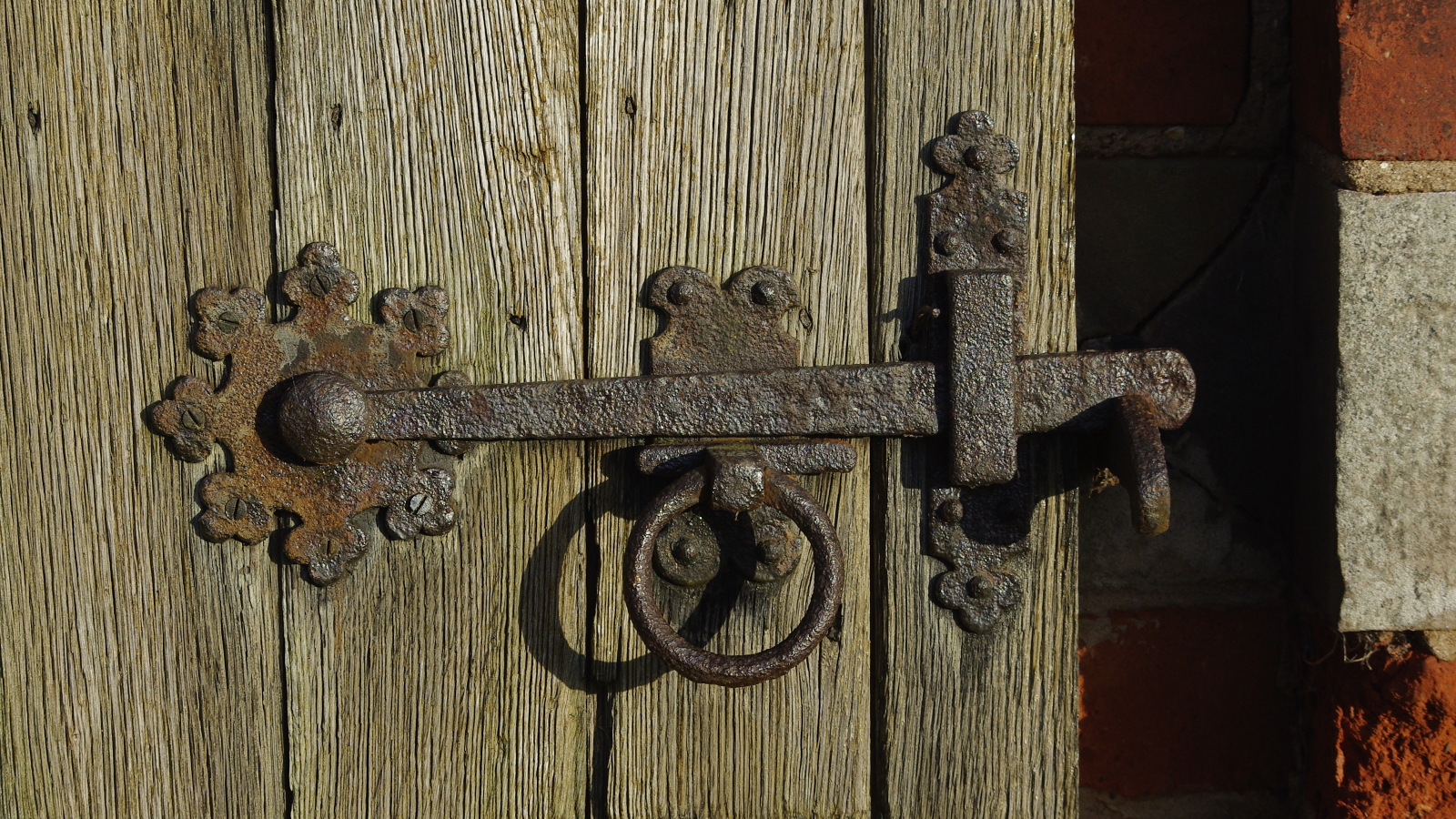 4 March: An old gateway at the side of a churchyard; what stories could it tell? 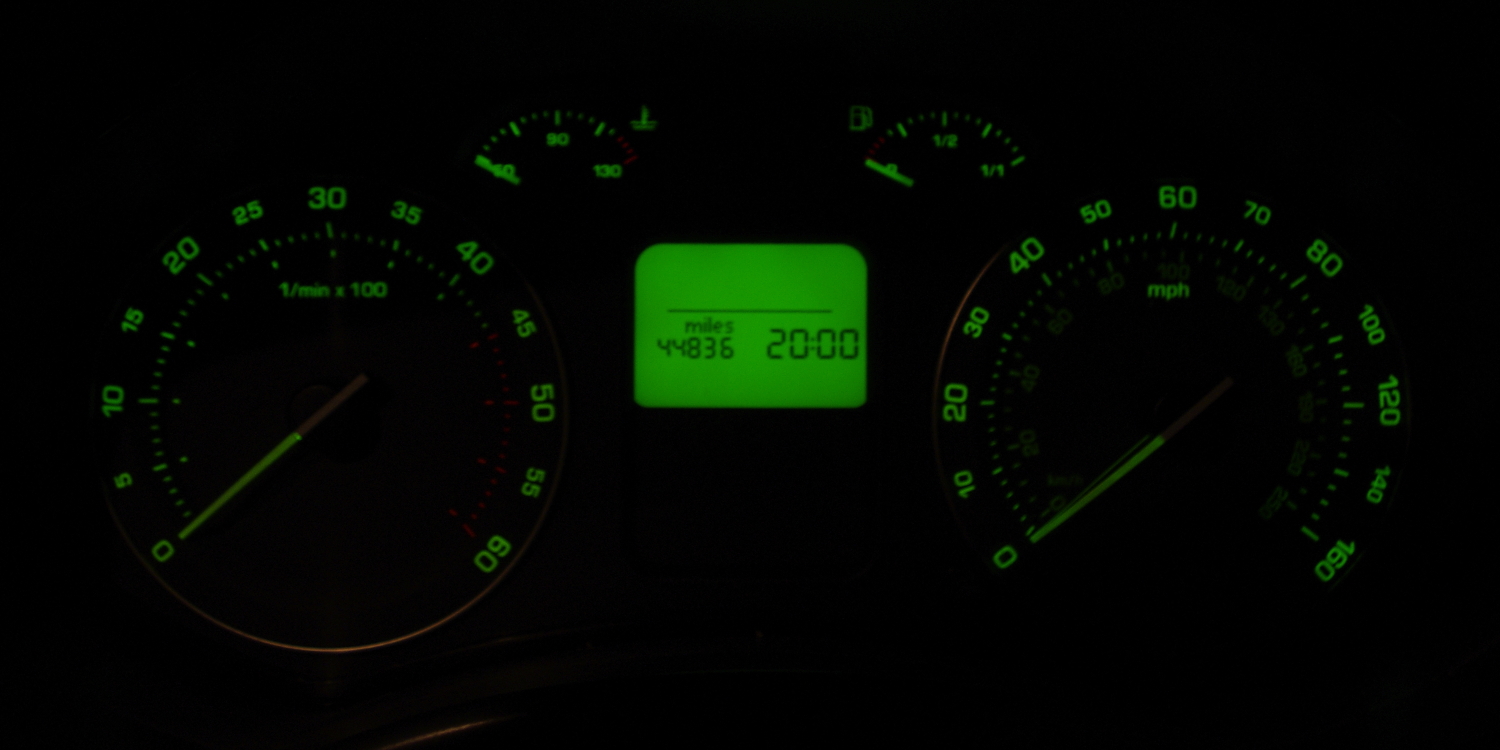 5 March: In honour of my trusty conveyance passing its MOT test! 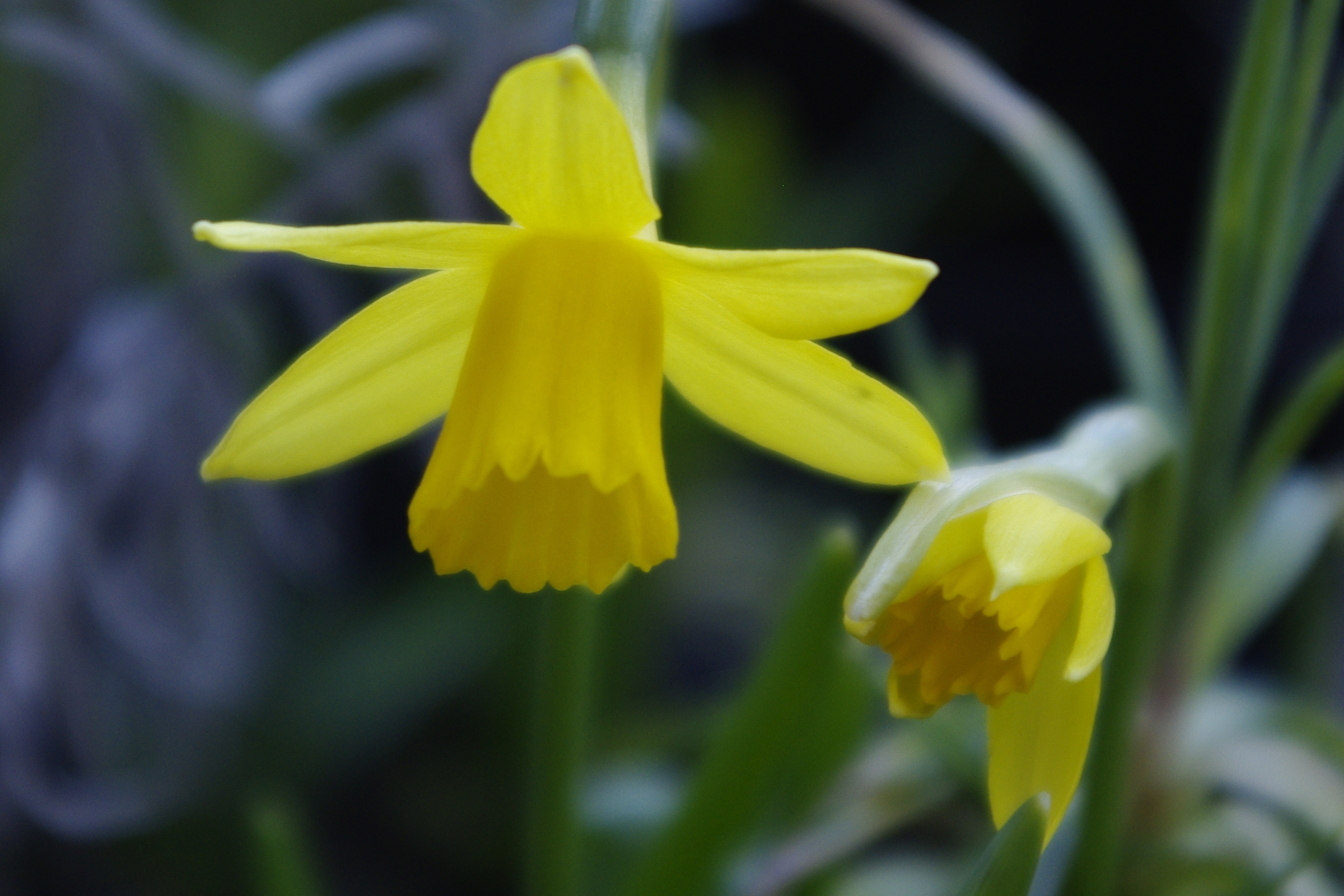 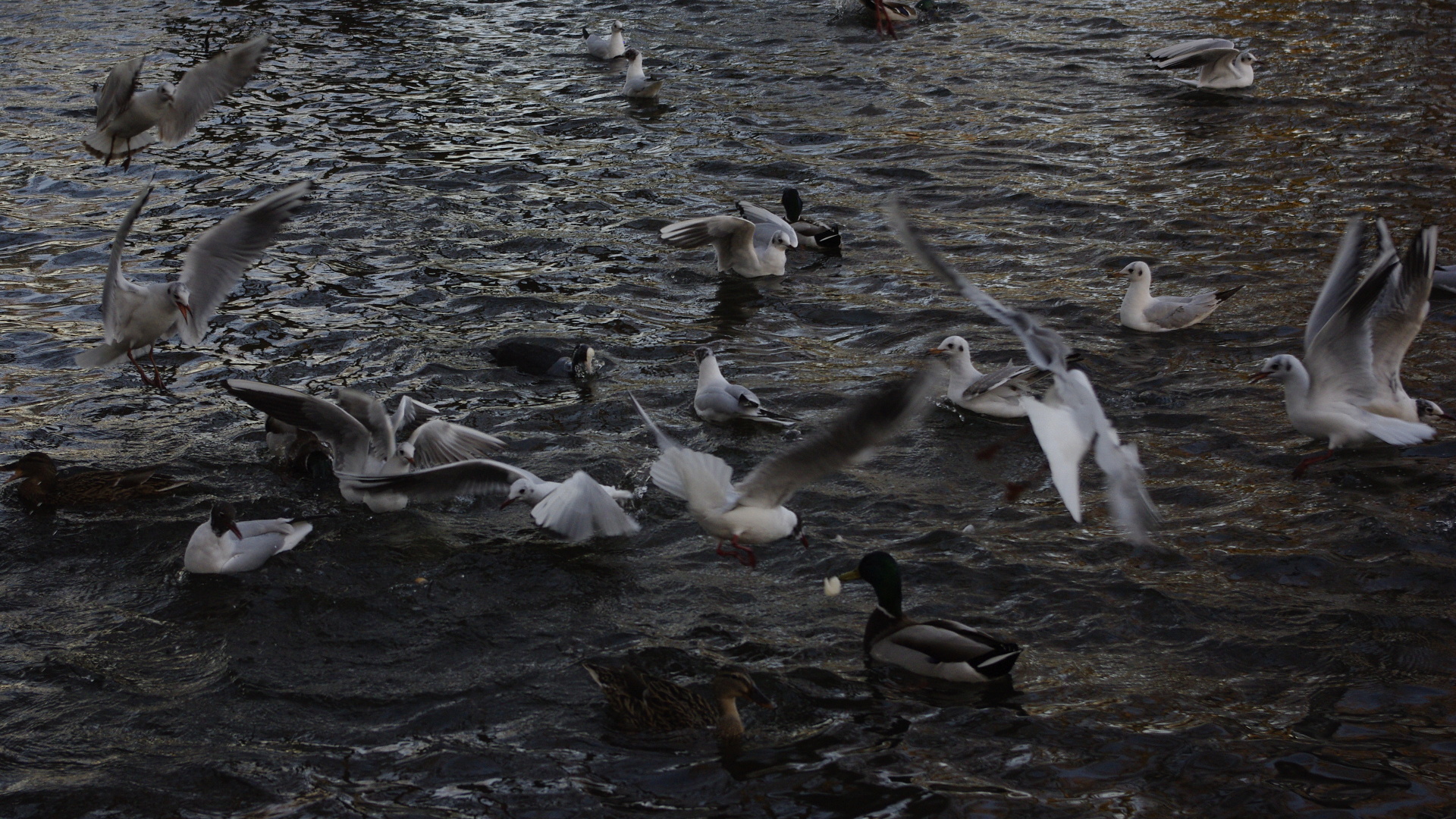 7 March: It was bread that made all the commotion. A fast shutter speed (1/250 second) hasn’t altogether frozen the wing beats! 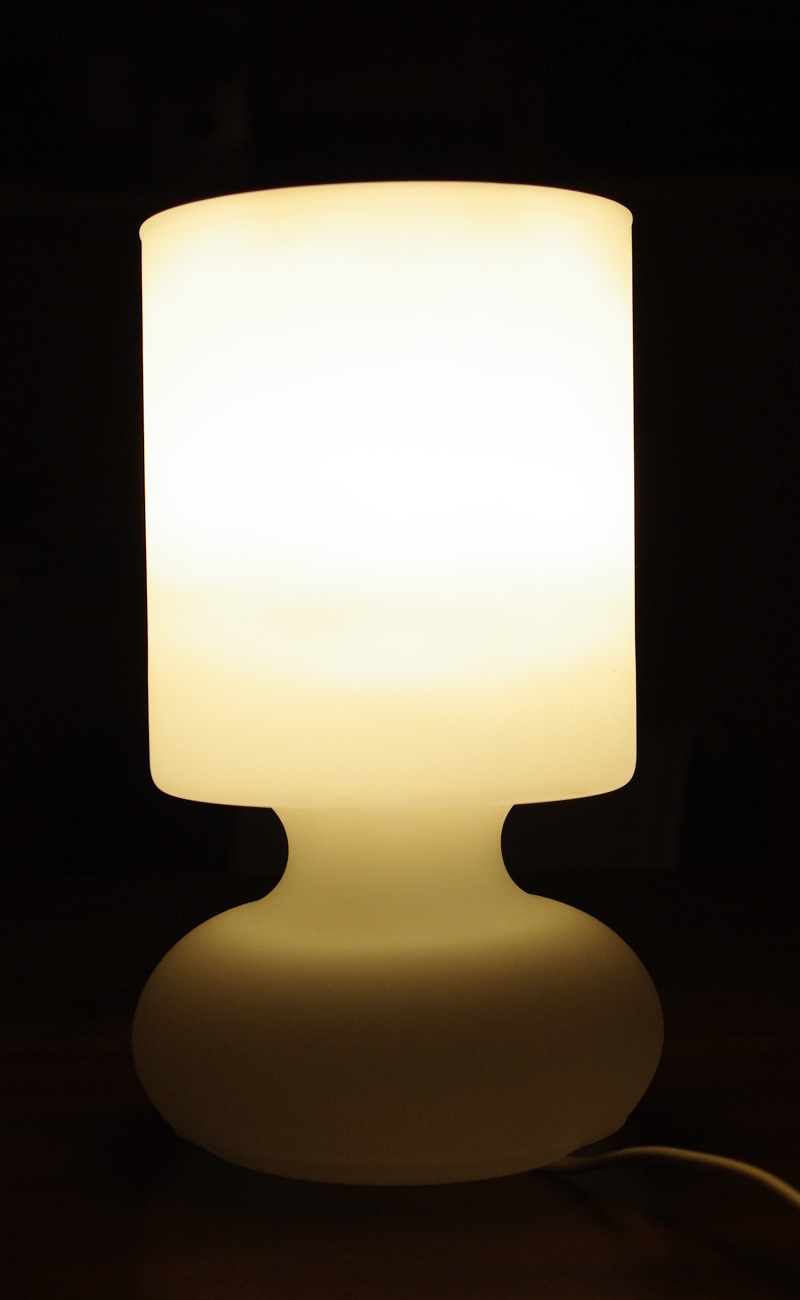 8 March: I love testing new light sources. This little table lamp is lit behind me now, as I type, fitted with an LED lamp, just 4.5 watts! 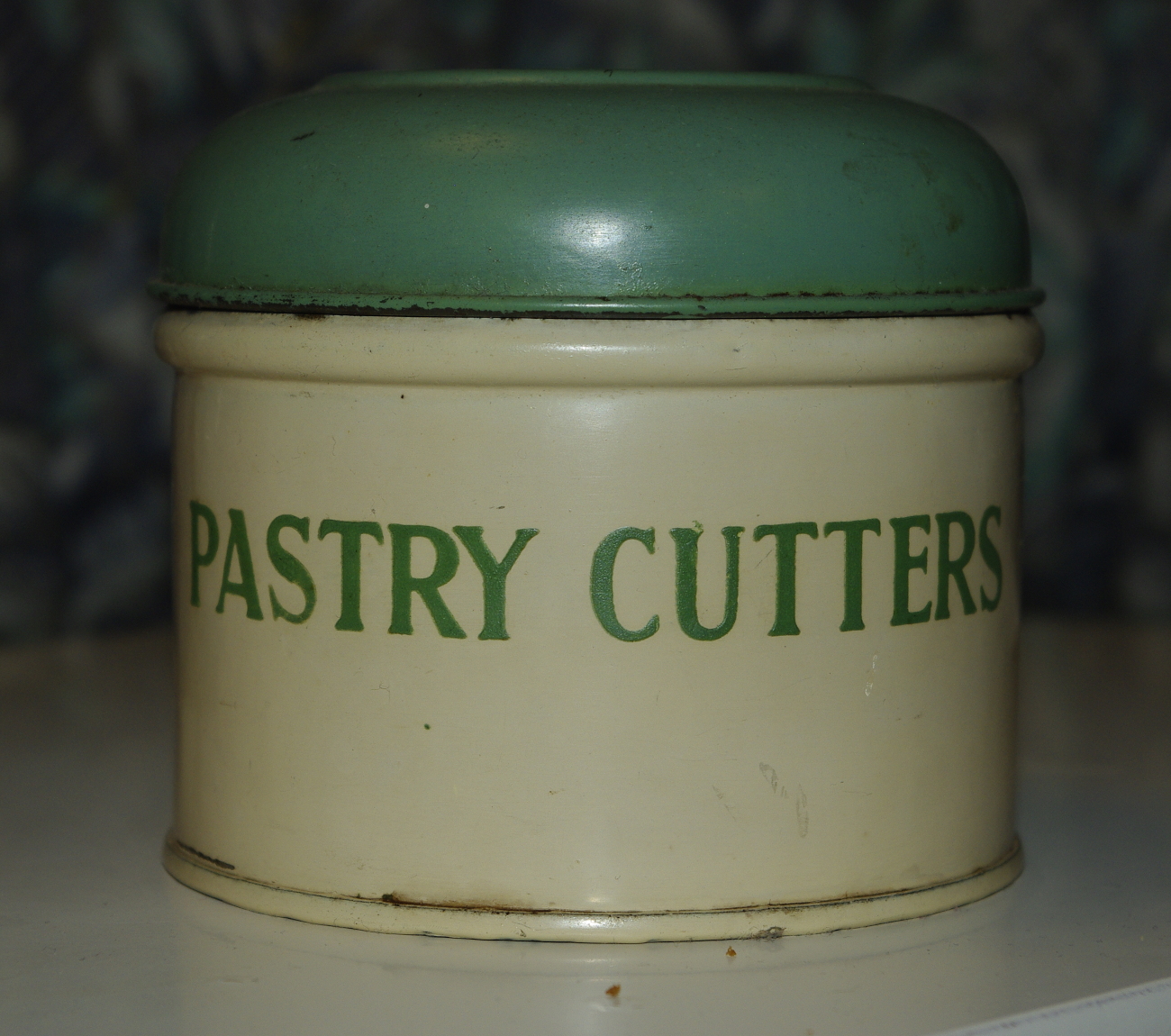 March 9: These are older than me, made of metal, and made in England! 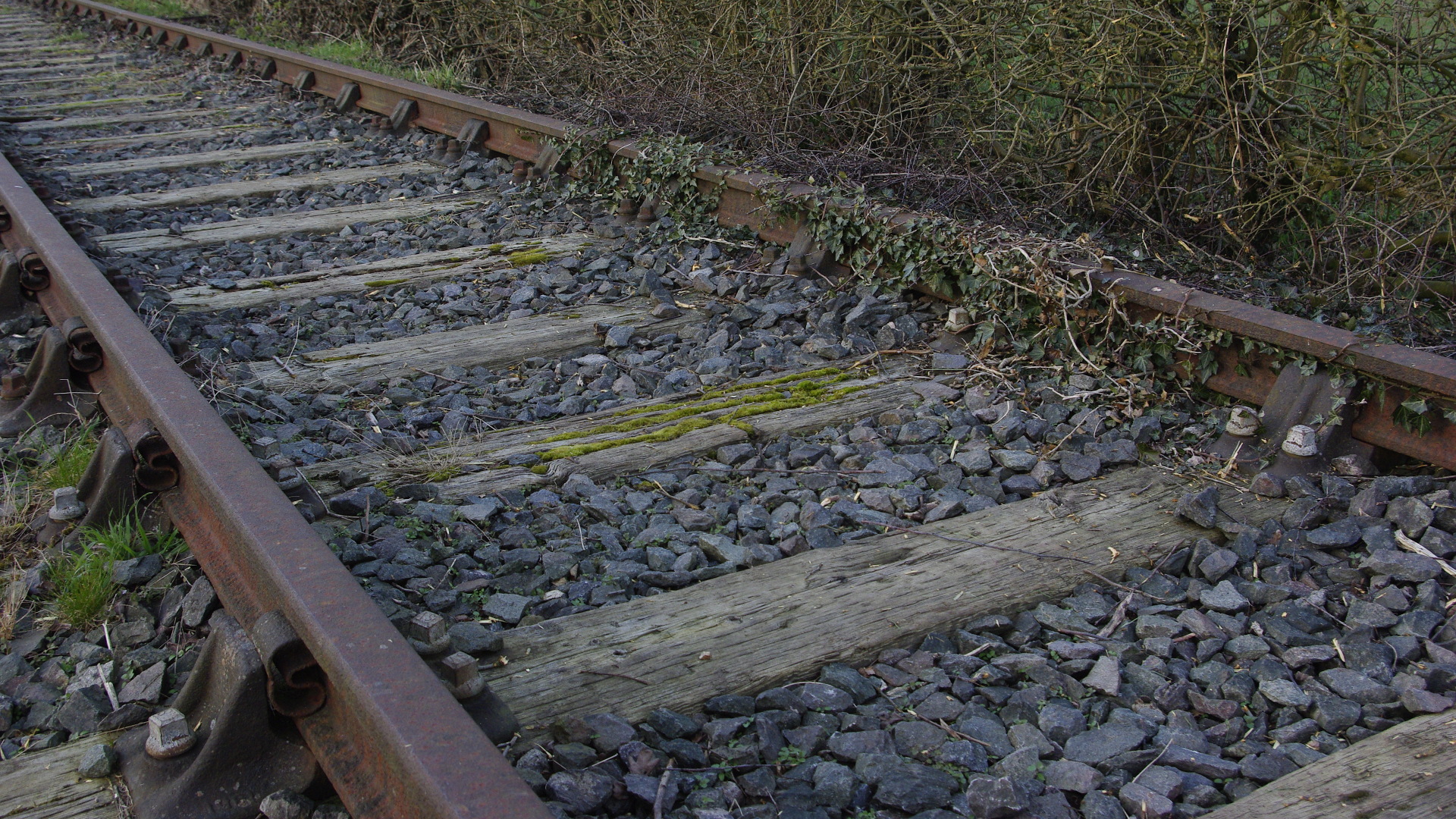 March 10: Nature takes over in weeks, yet alone years. Who were the platelayers, long since passed on, who laid this? 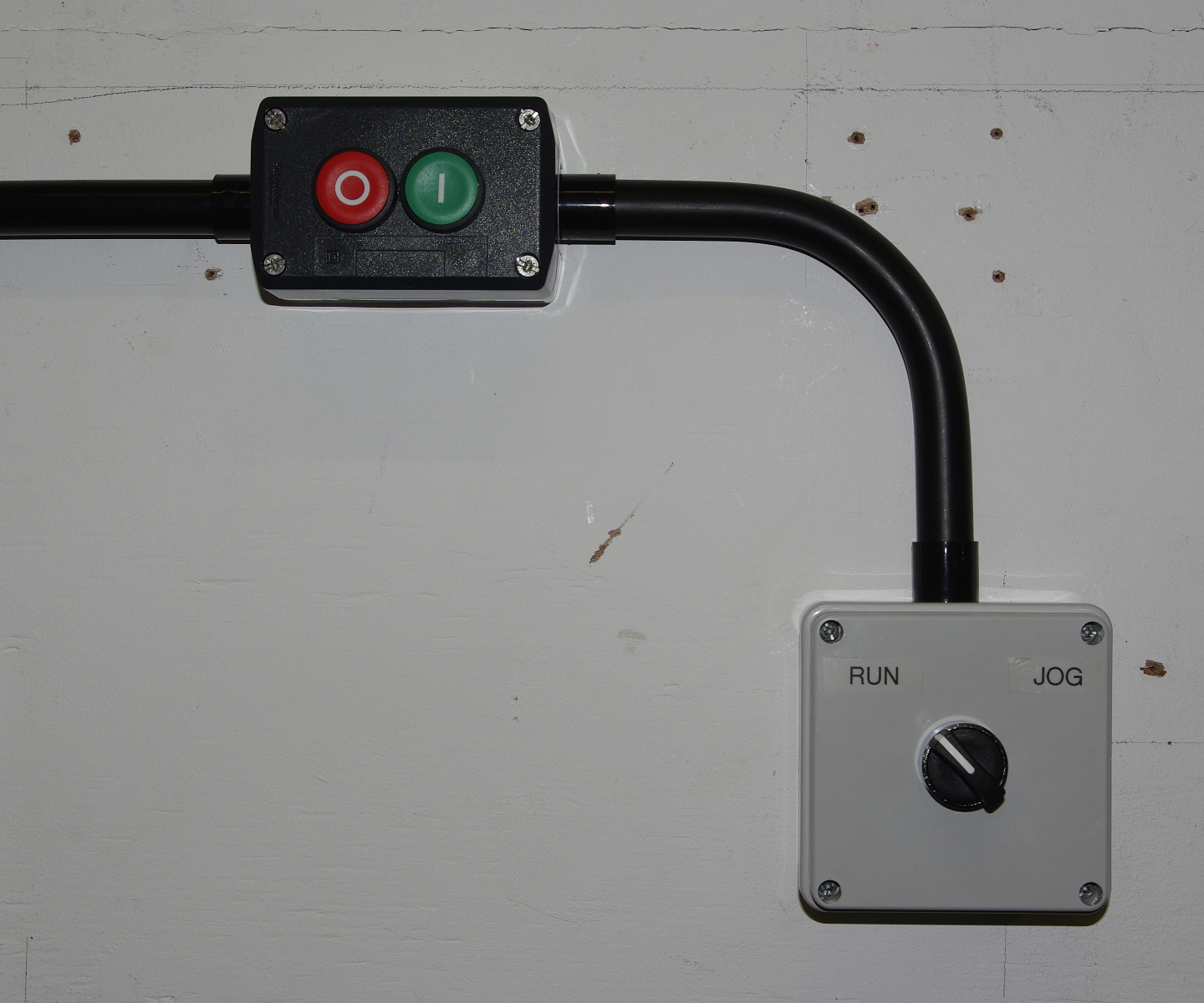 March 11: This probably doesn’t mean what you’re thinking! ‘Run’ means that a motor will start and run if the button is pushed and released, until the stop button is pressed. ‘Jog’ means that the motor will only operate while the button is held down. This was part of a college course practical assignment, photographed before being dismantled! 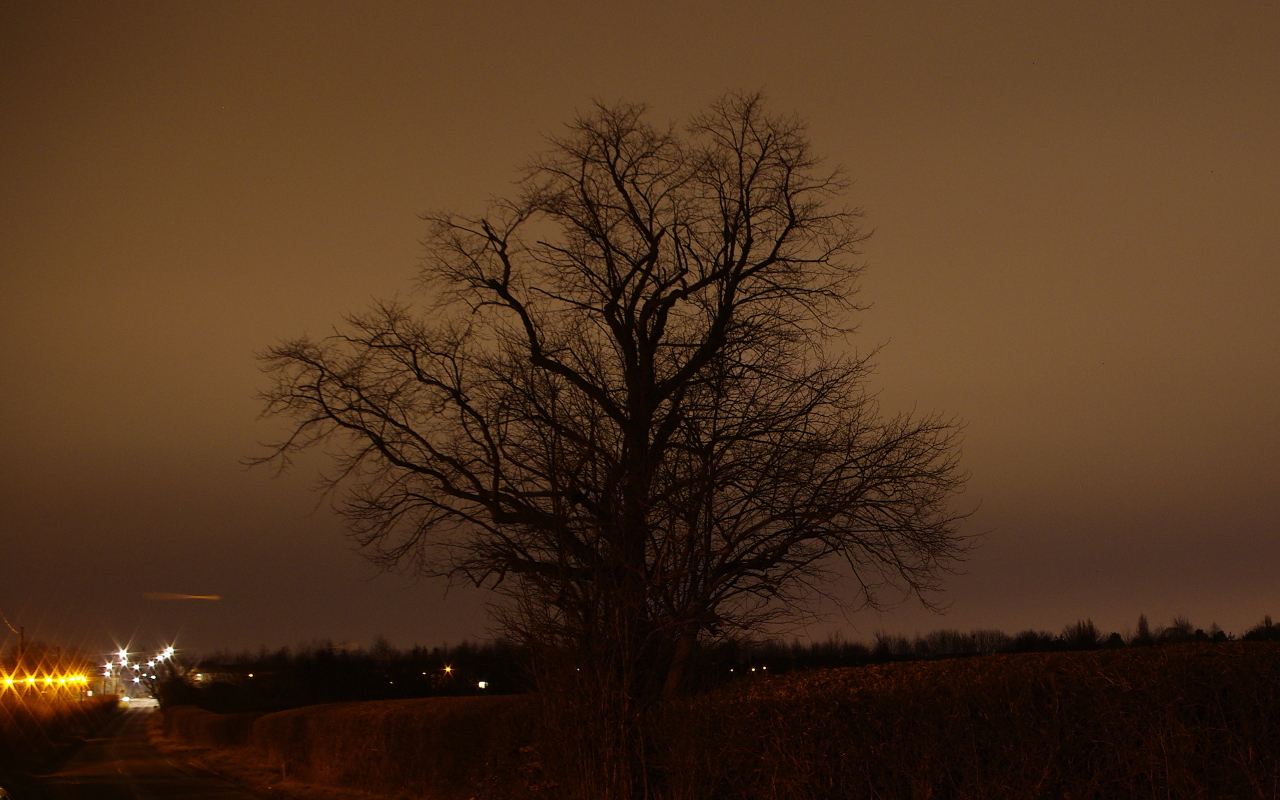 March 12: There is so much ‘spare’ urban light at night, you can take pictures by it! 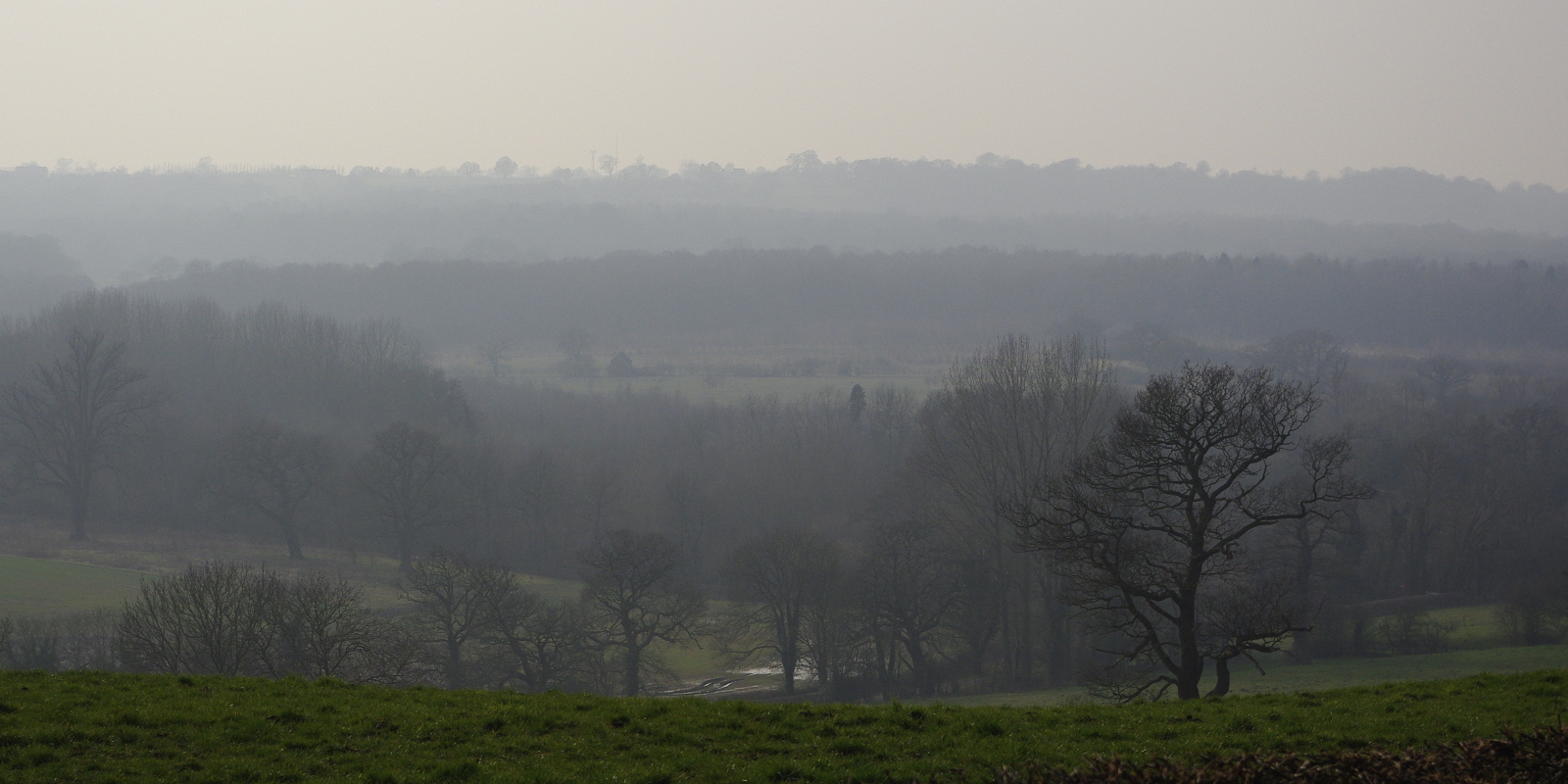 March 13: A warm and humid day made this amazing haze effect. 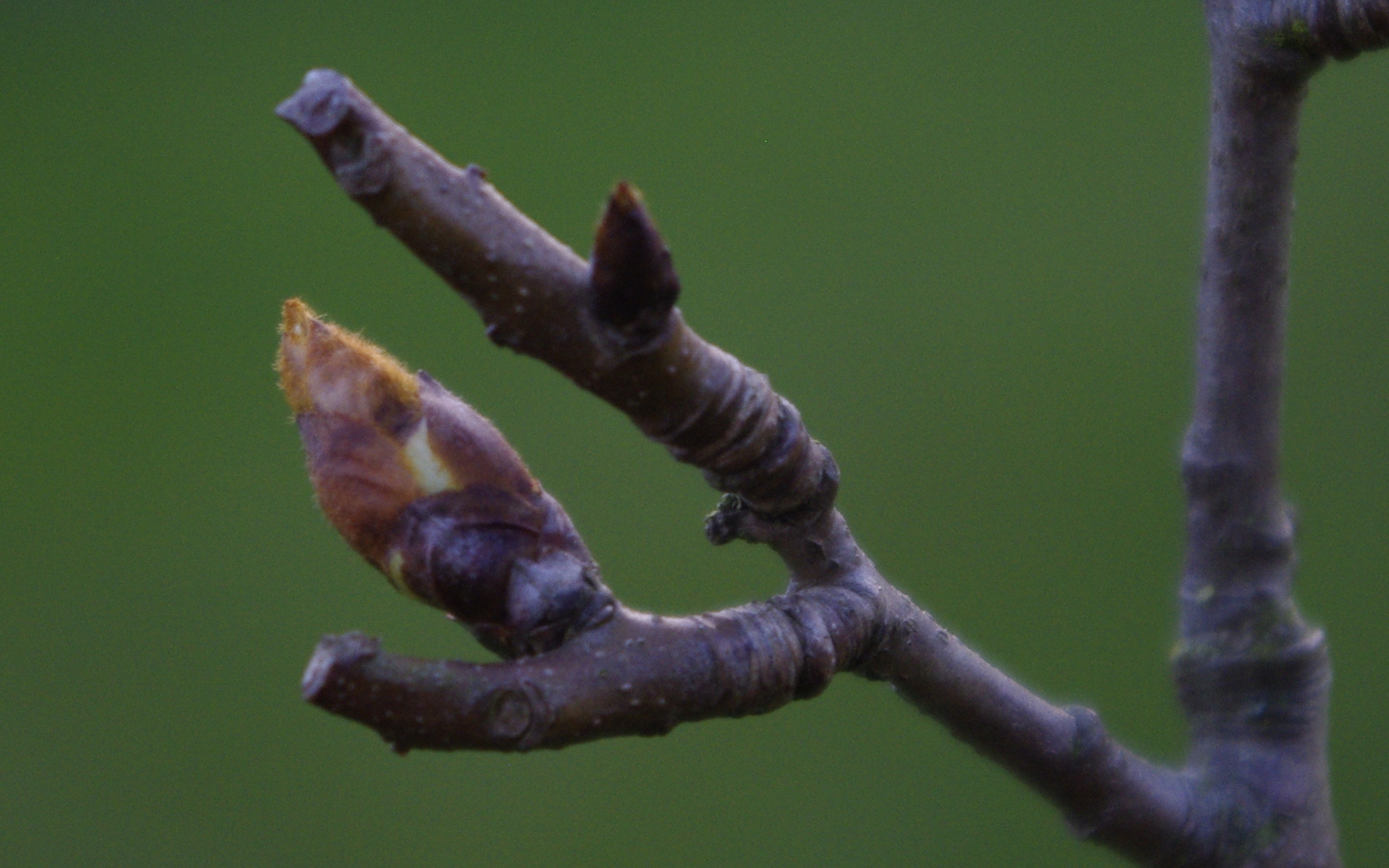