For Magic Moments this week, hosted as usual at The Oliver’s Madhouse, I’m posting this picture of a bee. It isn’t the (technically) best picture of a bee I have ever taken, but I don’t think I will ever, EVER, capture a split-second moment like this again: 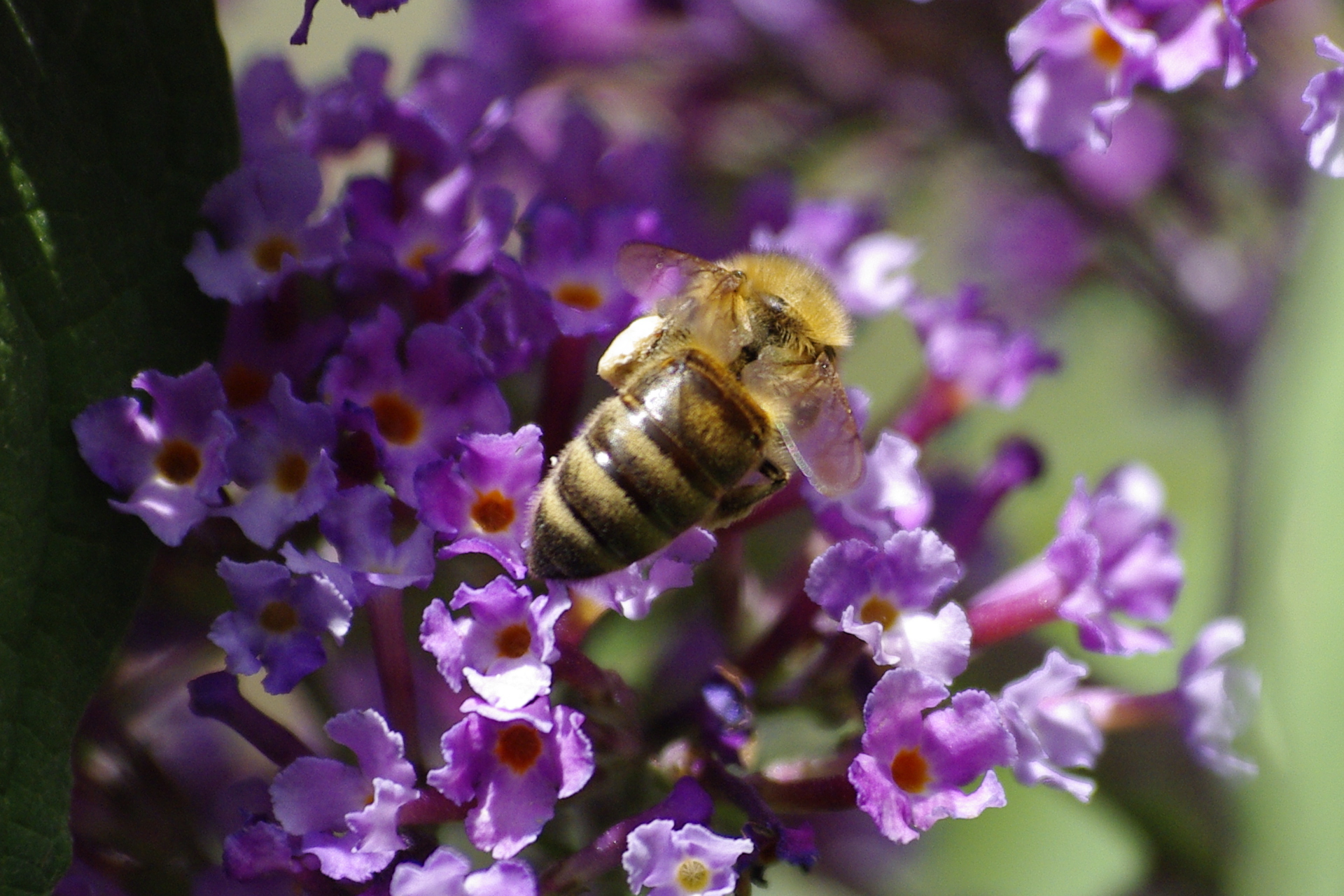 When I first viewed this shot after taking it, I couldn’t work out what had happened. Then I realised, by the process of elimination, the moment I had captured. The bee has opened its wings, but isn’t yet buzzing! That must be a very small interval, surely?

My Story continues; you can read it from the beginning, starting here.

That July morning, three people were killed, and about thirty injured, by the bombing. What became clear, however, was that it would take more than Hitler’s bombs to break the community spirit; more raids followed, mainly at night. Archie, and all those like him, were put into a rota; the jokes about fire practice had now stopped. Across Britain, it wasn’t just a matter of ‘keeping the home fires burning’ (the ones in fireplace grates) but of putting out those started by air-raids.
As a fire-fighter, Archie soon became known for his cool head and amazing bravery; his RFC and RAF discipline seemed to kick in instinctively. He would make decisions based on need and safety (not always his own) in a split second, and work in co-ordination with others. Many victims of the raids owed their lives to him. And then, there was a part of his ethos for which some admired him, others criticised him: he could never just ‘walk away’ at the end of a gruelling night’s work. In his own time, in the following days, he would visit the hospitals, inquiring after the injured or burned victims he had helped to safety, especially children. It was a part of him; in the shipyard, or out of it, every job was his baby.
Official policy, of course, discouraged this; but how could a ward sister snub a man who had taken his life in his hands for the sake of one (or several) of her patients, probably several times on the same night, when he had scarcely had time to swill the smuts from his face?
In the weeks leading up to Christmas, war-time austerity was biting hard, but community spirit and resourcefulness ran high. A lot of presents were home-made; Archie’s friends and relatives did well, because he could make toys and other items from the ‘firewood’ he was allowed to bring home! He would joke, too, in an affectionate way, about the steady clicking of Jenny’s knitting-needles. They managed a little family party when Leslie got a few days’ leave, shortly before the end of the year.
And so life went on…

You can read part five here. 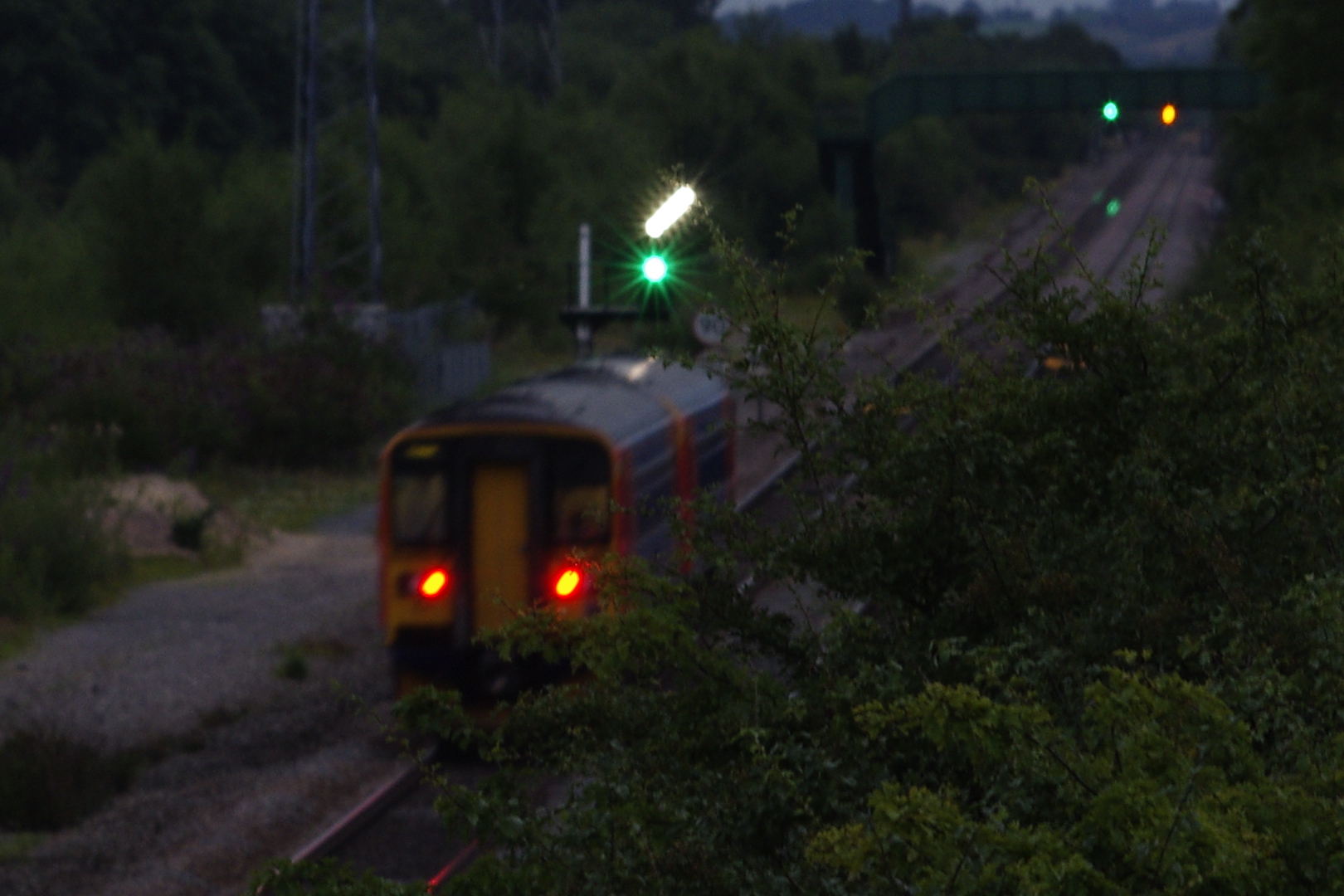 My story for Summer of Words continues… You can read it from the beginning, starting here.

The July morning began unseaonally cool, grey, blustery, and showery. Archie cycled to work as usual, for an early start. He met up with the two men who were to work with him, and then headed below decks. Today’s job was to set up the water-tight doors for the engine-room. George Baird was down there, too, ready to commission the lighting that would enable the engineers and greasers to work easily on every part of the enormous engines.
An ethos of industry prevailed until the supervisors called for a break at ten-fifteen. Men scrambled up stairways, eager to enjoy a few minutes of daylight and a drink. But as they chatted and joked in the open air, a drone of engines could be heard to the North. One of the mechanics frowned. “That’s nae one o’ oors, Archie…”
The roar of the plane increased, then faded. A minute or two later came the sound of four ear-splitting blasts. Men turned pale and gripped the handrails. Conversation was hushed, almost in whispers. After another minute or two come a further four explosions.
Men looked at Archie and the other supervisors inquiringly. No air-raid warning had sounded; what were they supposed to do? Stand by the fire equipment? Go back to work as if nothing had happened? As Archie himself considered the situation, the vessel’s ‘tannoy’ system crackled into life.
“Attention, please: We understand that enemy action has taken place nearby. More information will be announced as it becomes available. It is believed that there is no continued threat at present. Normal work should therefore continue.”
Work resumed, although hardly a word was spoken. The war had suddenly become vivid and very personal. More details were announced some time later. Many of the men lived near to the areas affected. What would they find when they went home? More to the point, who would they find – or not find?

You can read part four here.

Here, I am continuing my story for Summer of Words. The first part is here.

So war had come, as Archie’s old dad would have said, ‘as sure as Christmas’. On that score, the main difference was that it came in early September. But, for most people, life seemed much the same. True, most of the young men were away, like Archie’s son, Leslie. But then, he had been away already. Like father, like son, he’d joined the RAF as soon as he could, and loved the life. But everyone knew it would be different for young men like him, now that war was ‘for real’ – and especially so for those who, like Leslie, had a wife and child back home. But what was the point of worrying? The best cure for worry, everyone said, was to keep busy, which, mostly, they did, with women working in the factories in the area, making aircraft parts, engines, and, of course, munitions. Muriel, Archie’s daughter-in-law, went back part-time to her job in the drawing-office in a car factory, which had switched over to war work, sometimes leaving Ross, his three-year-old grandson, with Jennie, Archie’s wife, who was under strict instructions from Muriel, not to ‘waste’ him. Jennie didn’t think a few stories and ball games in the back yard could be called ‘wasting’.
Mean time, Archie and George – and many more middle-aged men – were auxilliary firemen. So far, they hadn’t had much opportunity to practice their new skills. Indeed, the station officer at the fire station where they had both trained, a somewhat dour man originally from Perthshire, had been heard to comment that it only took ‘a bonfire in some wifey’s back yaird’ to get ‘a wee mite ower fierce’ and there’d be ‘twa dozen o’ they mustard-keen aux laddies’ in attendance ‘afore ye could wave a stirrup-pump’. Subsequently, Andy Harris, the leading fireman in red watch, had observed to Archie that this was about the nearest that Jack McGregor ever came to joking with anybody.
And so life went on – for the latter part of 1939 and the first half of the following year. But all that was about to change…

You can read part three here. 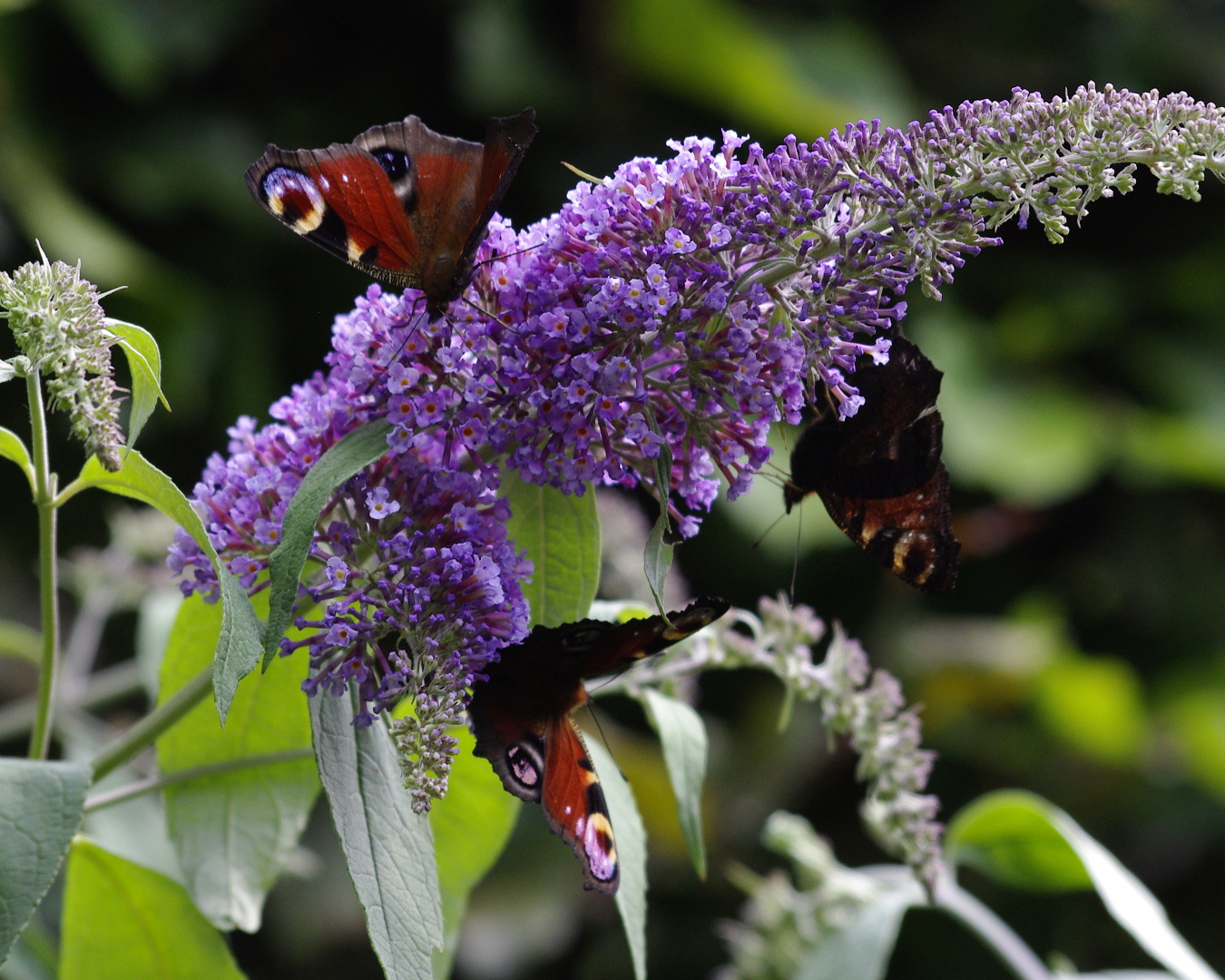