I’m afraid I don’t feel equal to the task of writing for this prompt in a personal way, much as I can strongly relate to the concept.  Instead, I shall fit a few words to a photograph (as I rather tend to do.)  So here it is – a picture of Wollaton Hall, Nottingham. 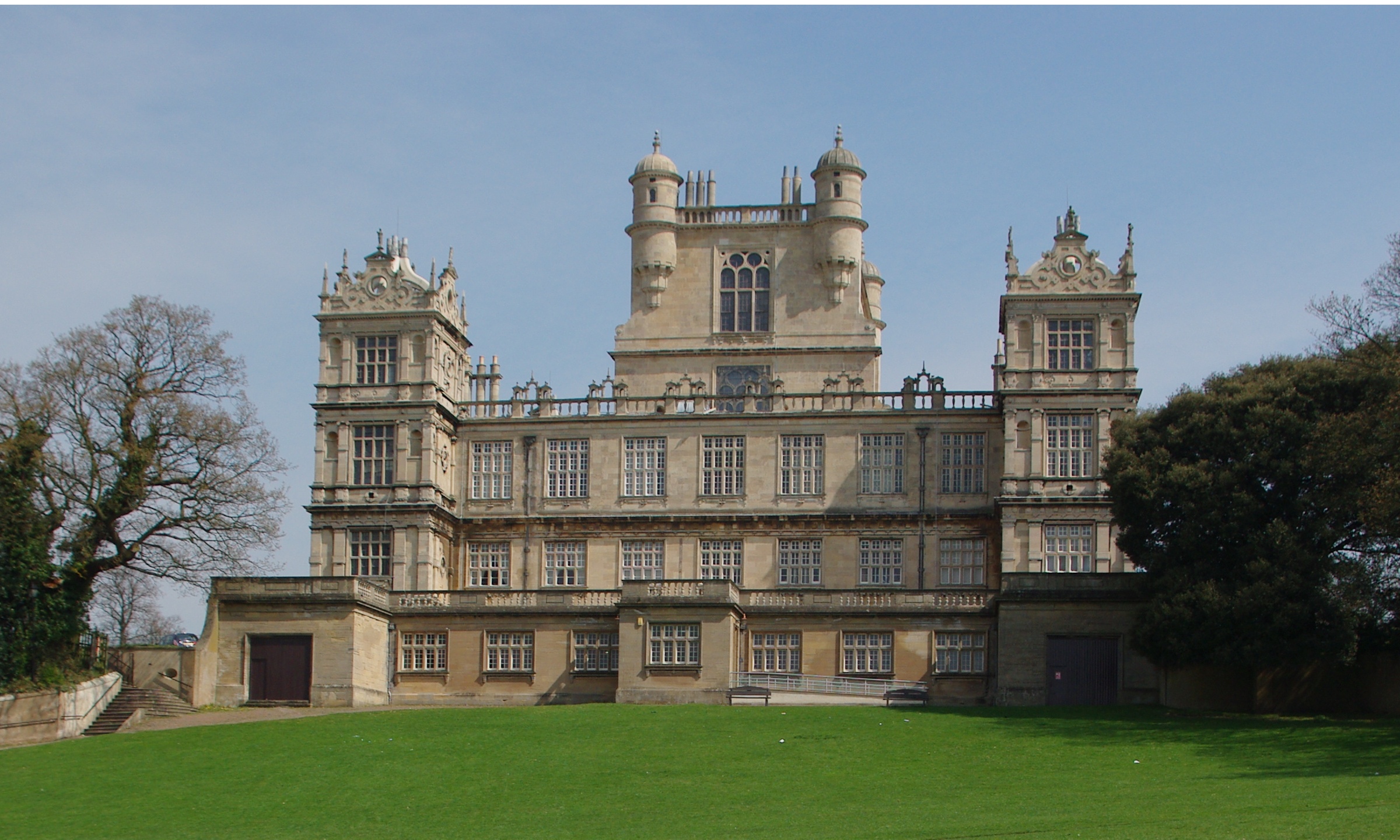 This Elizabethan stately home, now a museum, was built between 1580 and 1588, for Sir Francis Willoughby (1547 – 1596.)  Despite his great wealth, his business affairs were complex and some ventures were unsuccessful.  He had no sons, and when a relative, Percival Willoughby, inherited the hall when Sir Francis died, it was encumbered by debts. What was missing, quite simply, was money.

In early 1944, when many American servicemen came to Britain before D-day, the park surrounding the hall was used as a camp for the 82nd Airborne Division.  Men saw this ornate building, together with deer roaming the park (as they still do today) and dubbed it ‘Nottingham Castle.’  Over 2,000 paratroopers were billeted there.  When they returned some time after D-day, the tents were not so full.  What was missing, sadly, was men.  Men to whom we owe a debt of gratitude.

This post was prompted by the ‘Writing Workshop’ here.

Other responses are here.