Here we are again… It’s on with the show! 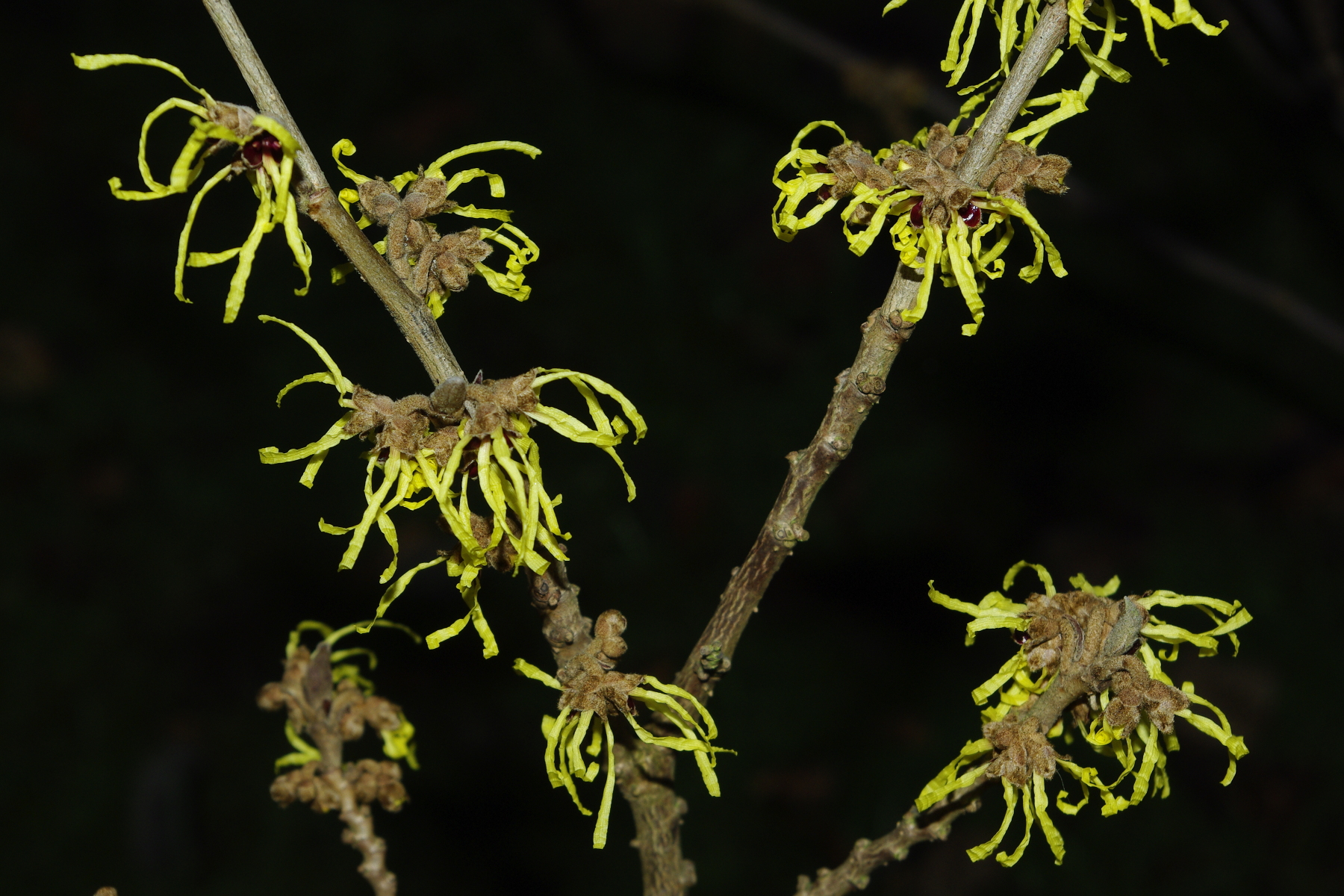 January 11: Late in the day, I saw this witch hazel bush in flower. It has a strange, heady scent, as you might expect. 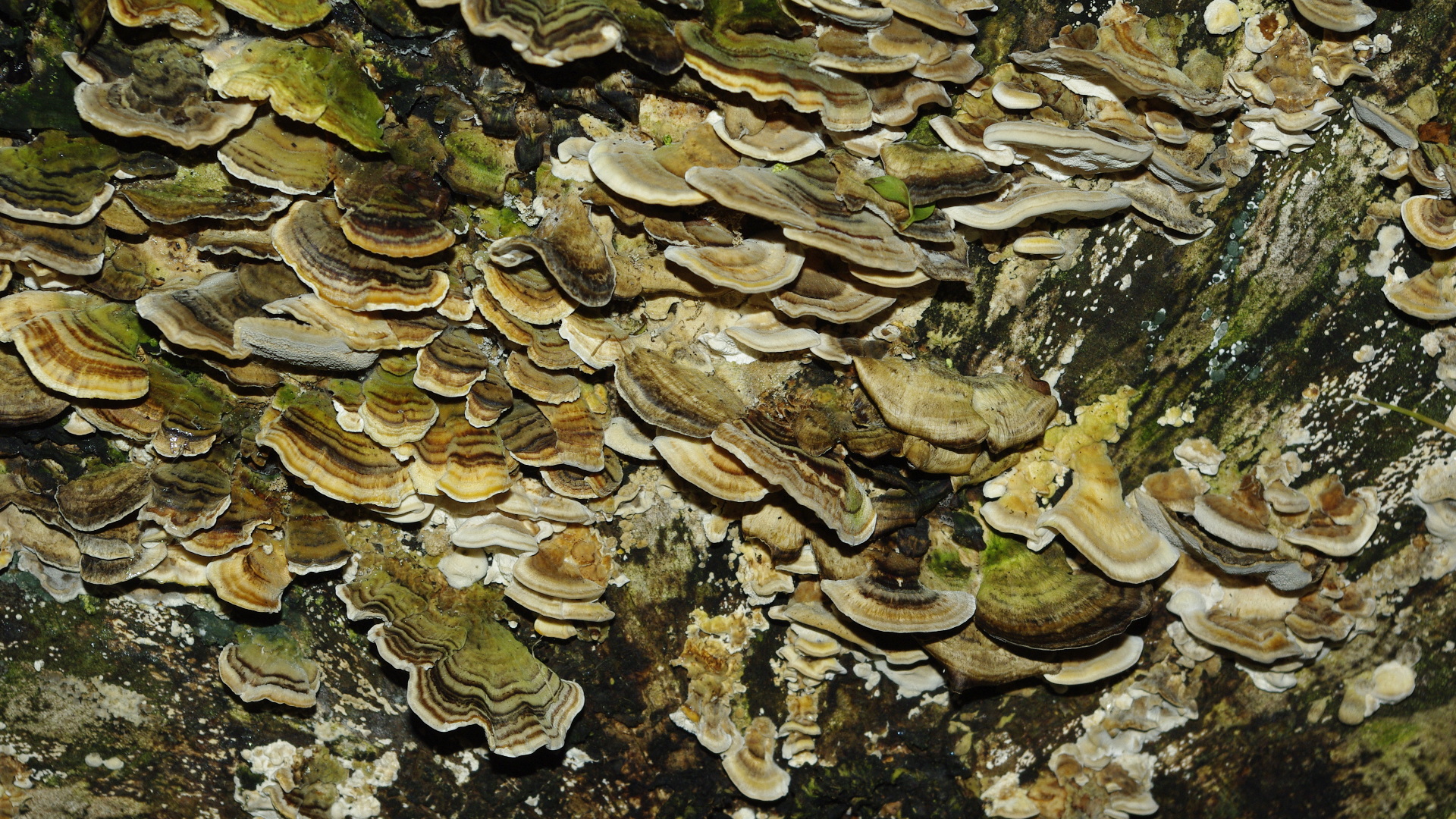 January 12: Even when disposing of things, nature is beautiful. (Unlike mankind – compare this with the picture for January 3!) 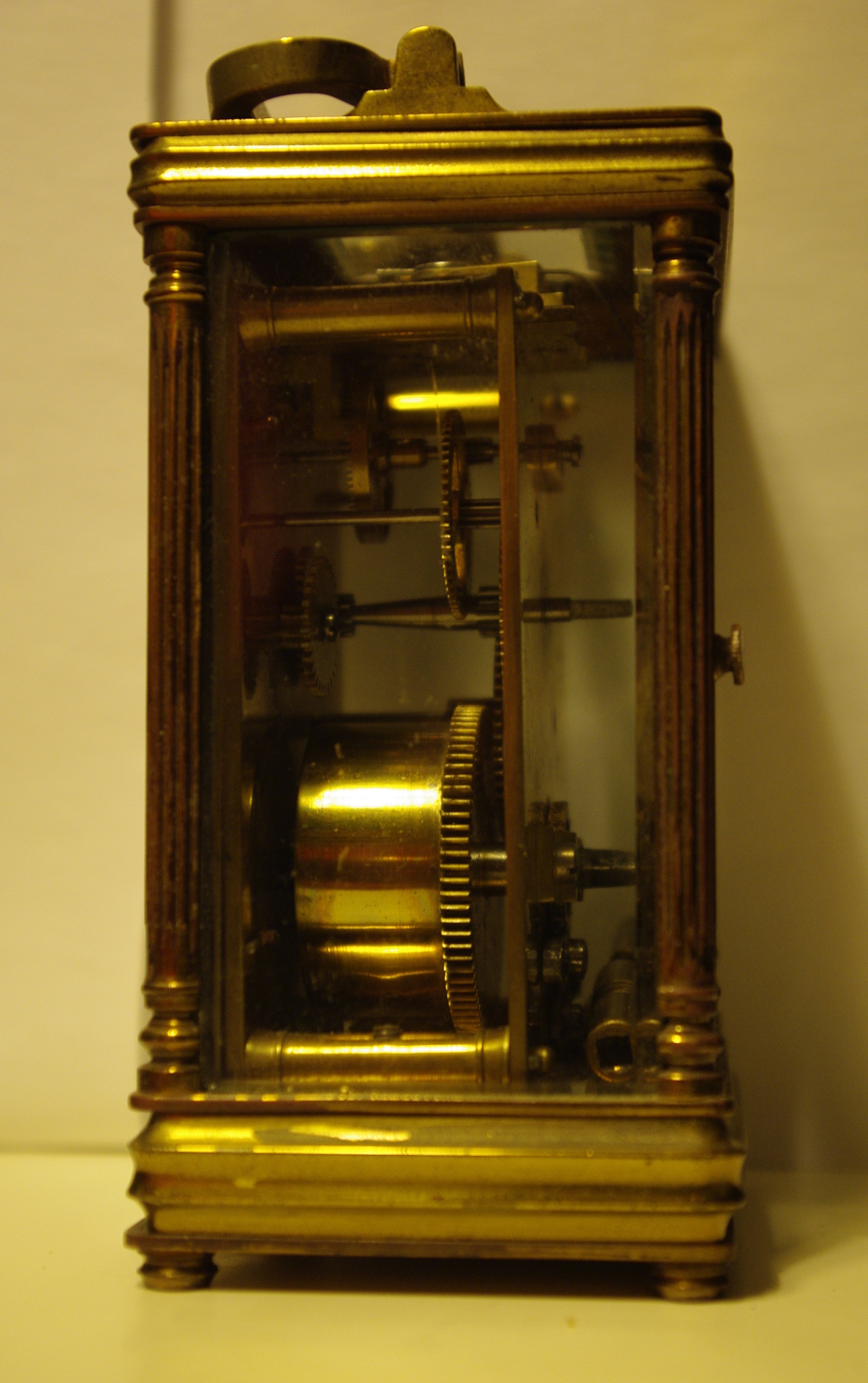 January 13: I was running out of time to take a picture – which suggested this one. This timepiece was a legacy from a dear friend. 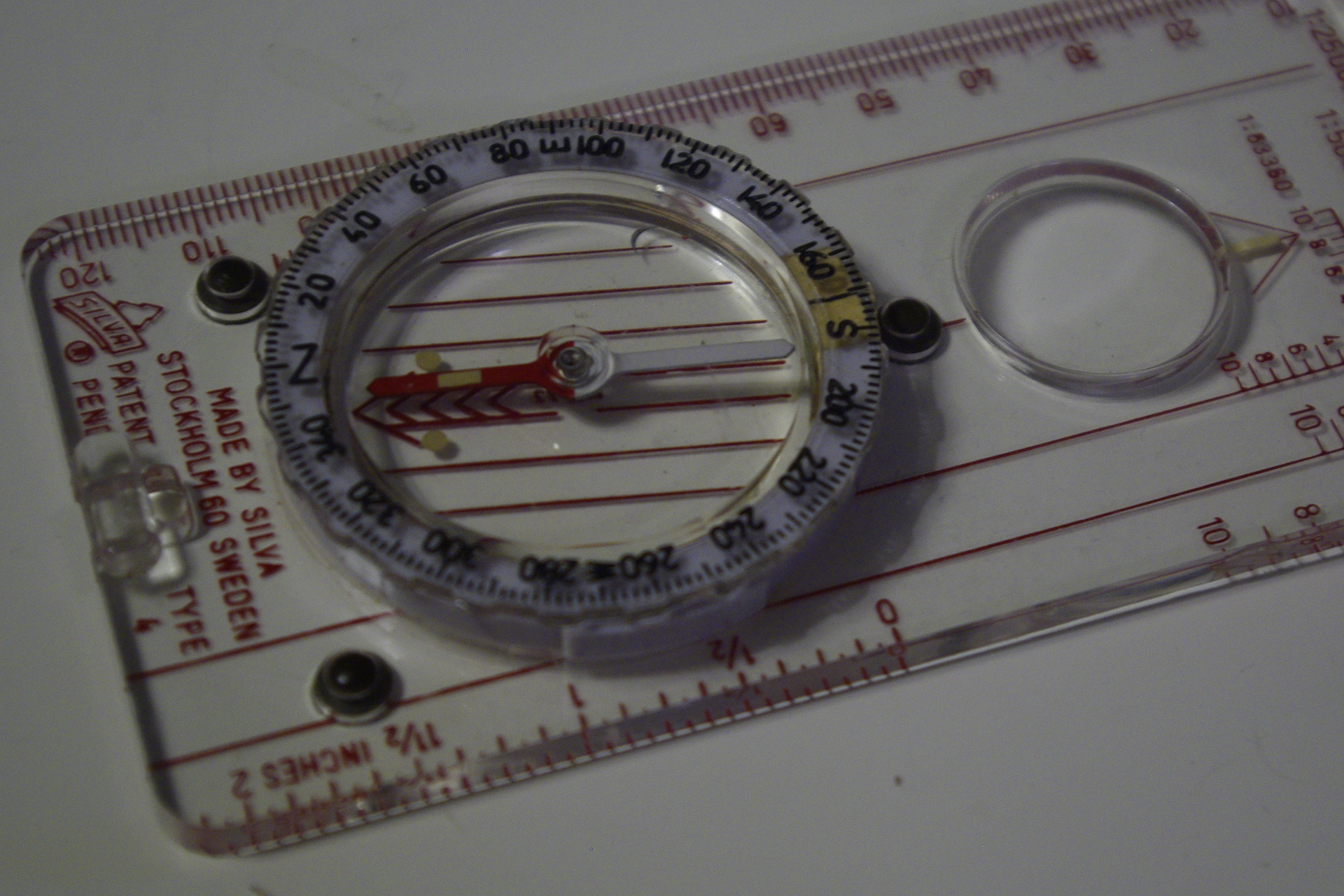 January 14: Similarly, I was reflecting on the fact that sometimes I need a fresh sense of direction – in lots of ways! 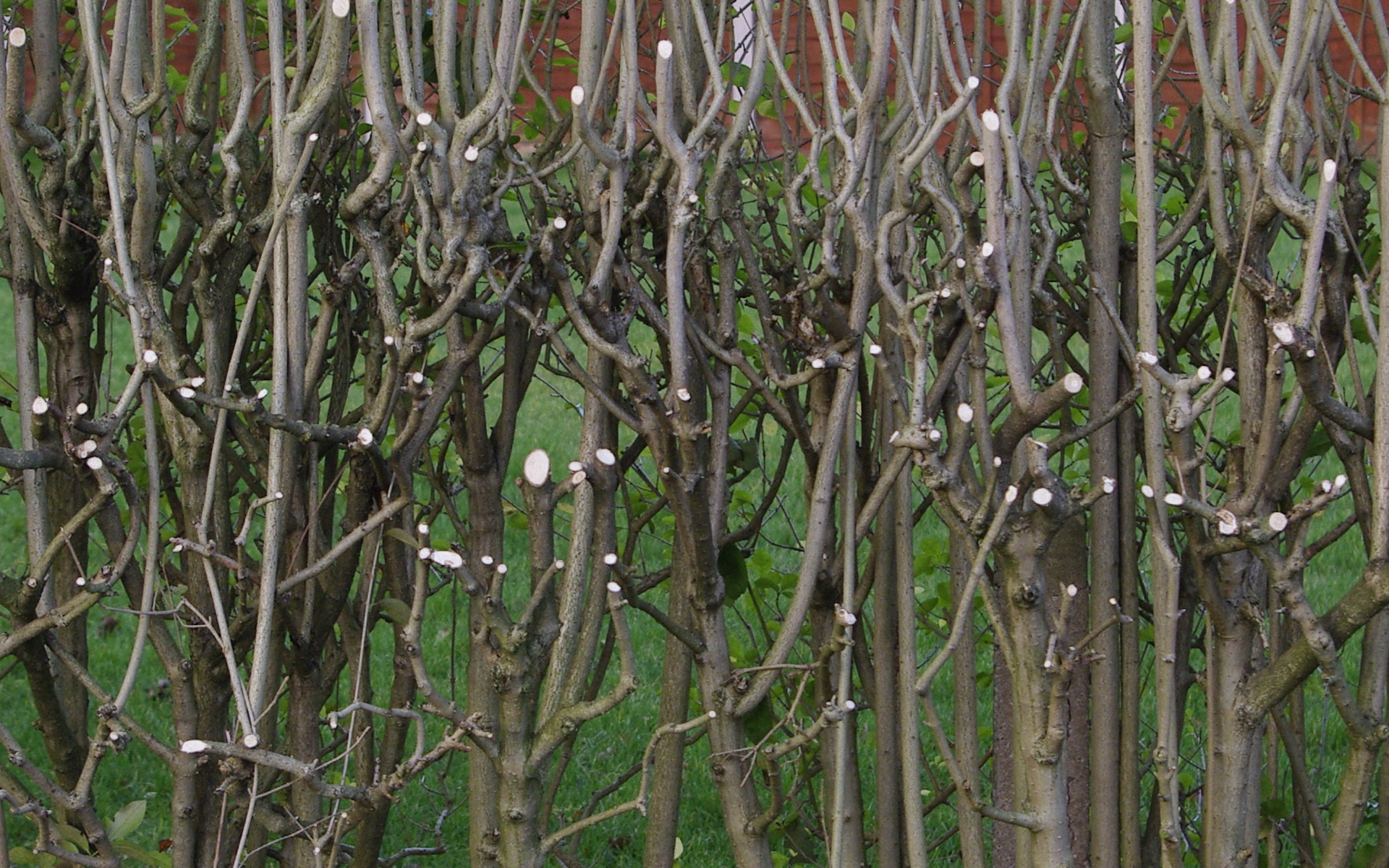 January 15: I’m hoping to compare this picture with later ones as this heavily cut back hedge turns green again. We’ll see! 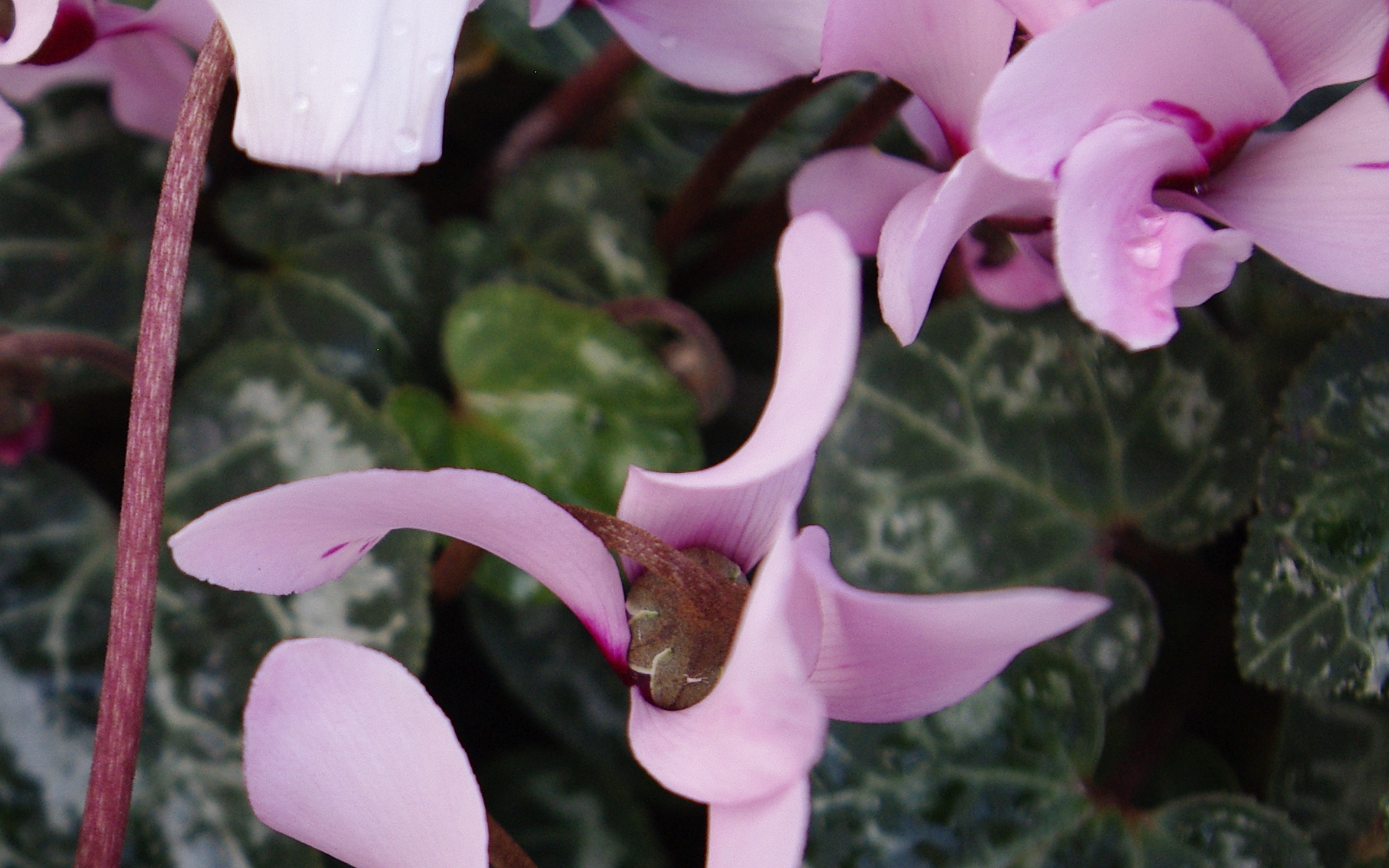 January 16: And here, again, is one of my most favourite flowers – from a less usual angle! 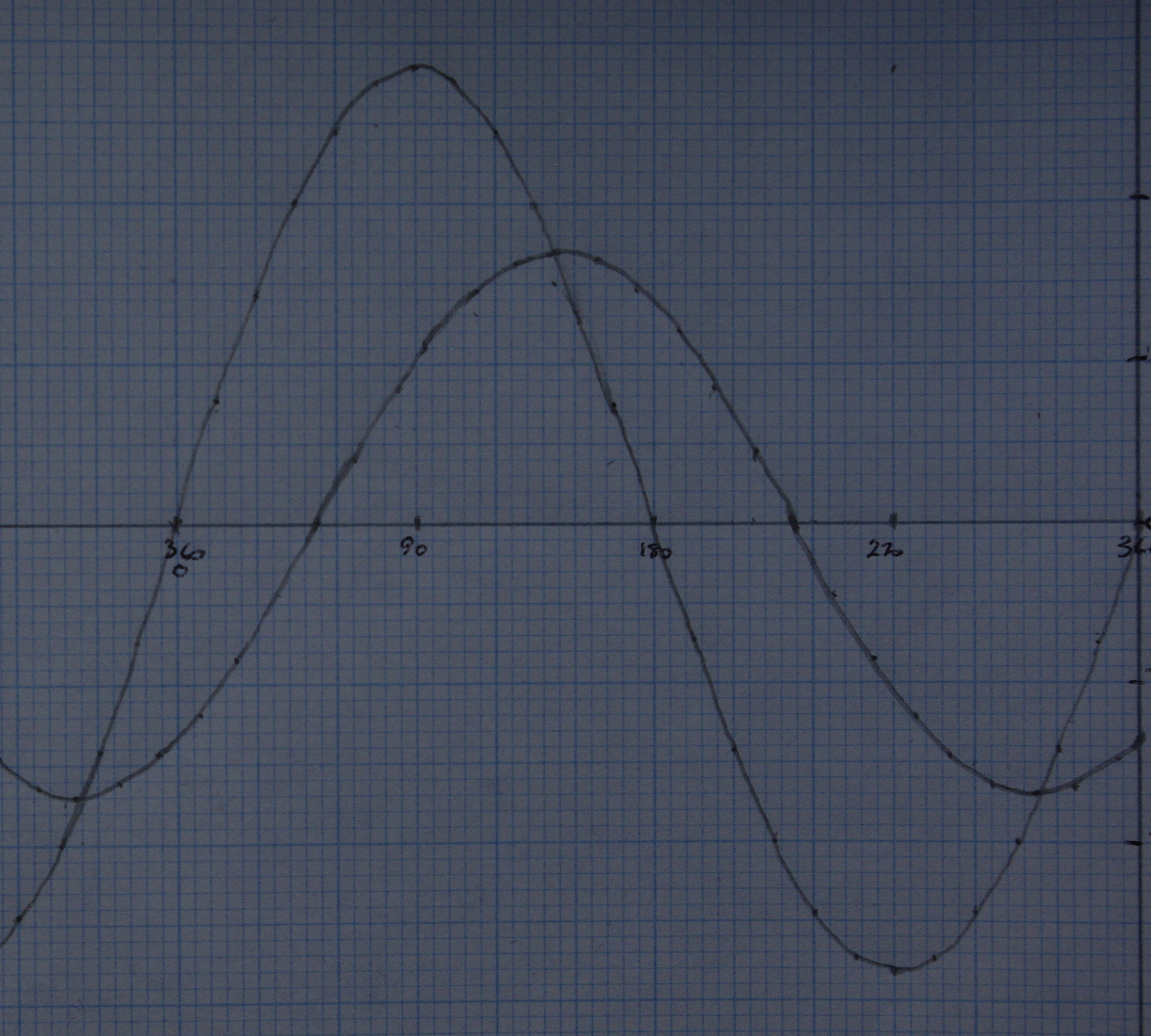 January 17: College is sometimes like being back at school!

See you next week!

2 thoughts on “Project 365: The Middle of January”